As smartphone sales began to plateau and slow over the past couple of years, many device makers arrived at the same conclusion: people want cheaper phones. It’s clear why companies like Apple and Samsung took the message to heart, as the smartphone market downturn appeared to coincide with the standardization of $1,000 premium devices.

While Motorola is undoubtedly best known for its budget devices these days, the company is using the opportunity to take things in an entirely different direction. The Edge+ finds the company entering true premium territory with the arrival of its first $1,000 device. It’s an even more dramatic move than OnePlus’s recent release of the $899 8 Pro.

A mainstay in the budget and mid-tier, the Motorola name doesn’t exactly conjure images of premium products. The Lenovo-owned smartphone maker’s ventures in pricier models have tended more toward the gimmicky — or, at very least niche — with the warmly received modular Moto Z and the largely panned foldable Razr reboot. 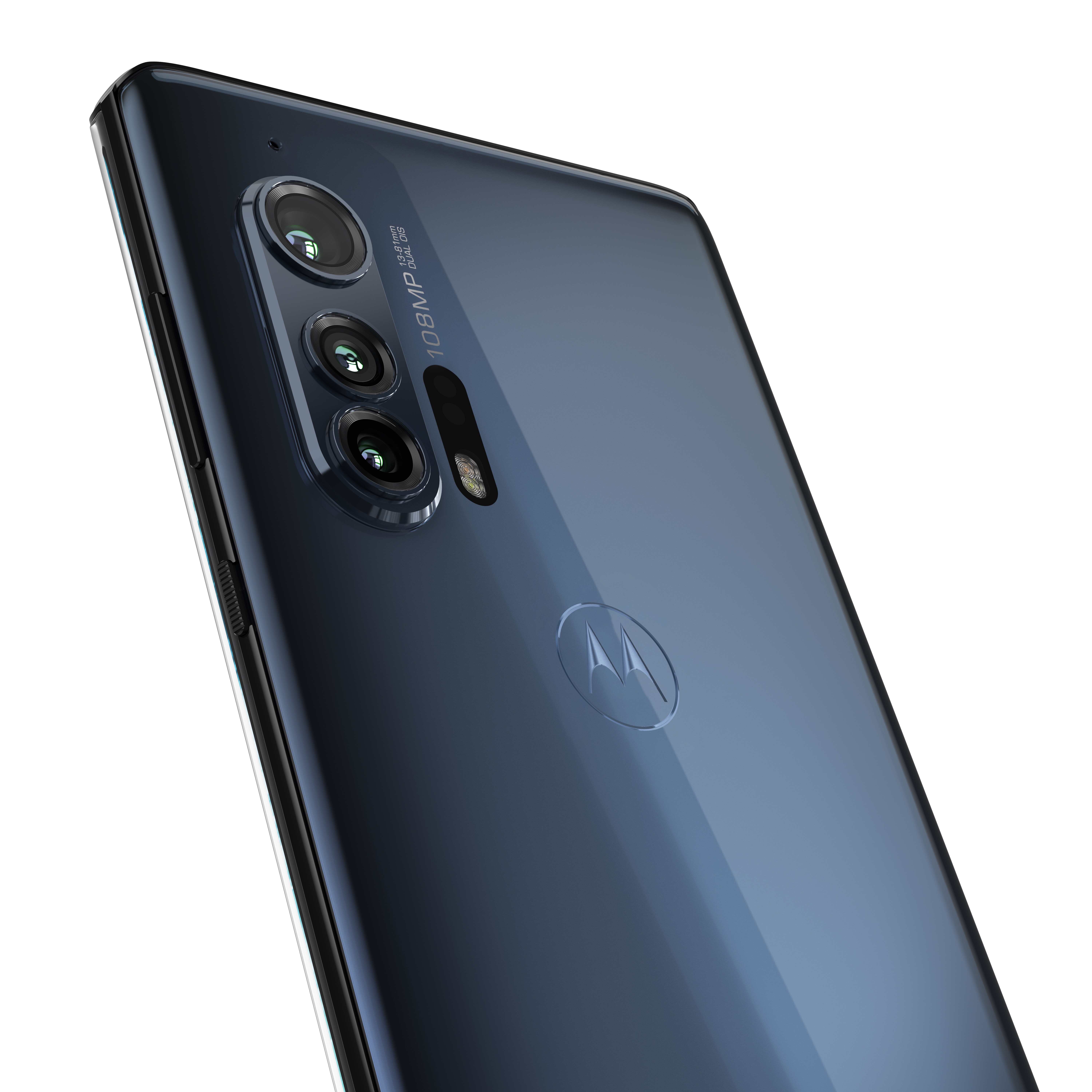 The Edge+ is a more earnest approach to premium. The selling points are the camera, display and 5G — pretty standard fare these days in the world of premium handsets. For the first time in recent memory, Motorola is positioning itself to go head-to-head with the Samsungs and Apples of the world.

Okay, so specs. There’s a 6.7-inch display with a 21:9 aspect ratio and 90Hz refresh rate. It’s curved on the sides — similar to what Samsung has been offering for a while now. And like Samsung, the company is using that extra narrow real estate to offer up things like notifications, call alerts, alarms and battery status. Basically stuff to offer a quick view without having to pick up the phones.

There’s a flagship-level Snapdragon 865 inside, coupled with a healthy 12GB of memory. Oh, and there’s 5G here, too, with access to both mmWave and sub-6GHz  bands. The company is also touting the quality of its speakers — one of the most overlooked aspects of smartphone hardware. I haven’t actually tried them out — or seen the phone in person yet. Social distancing and all that. 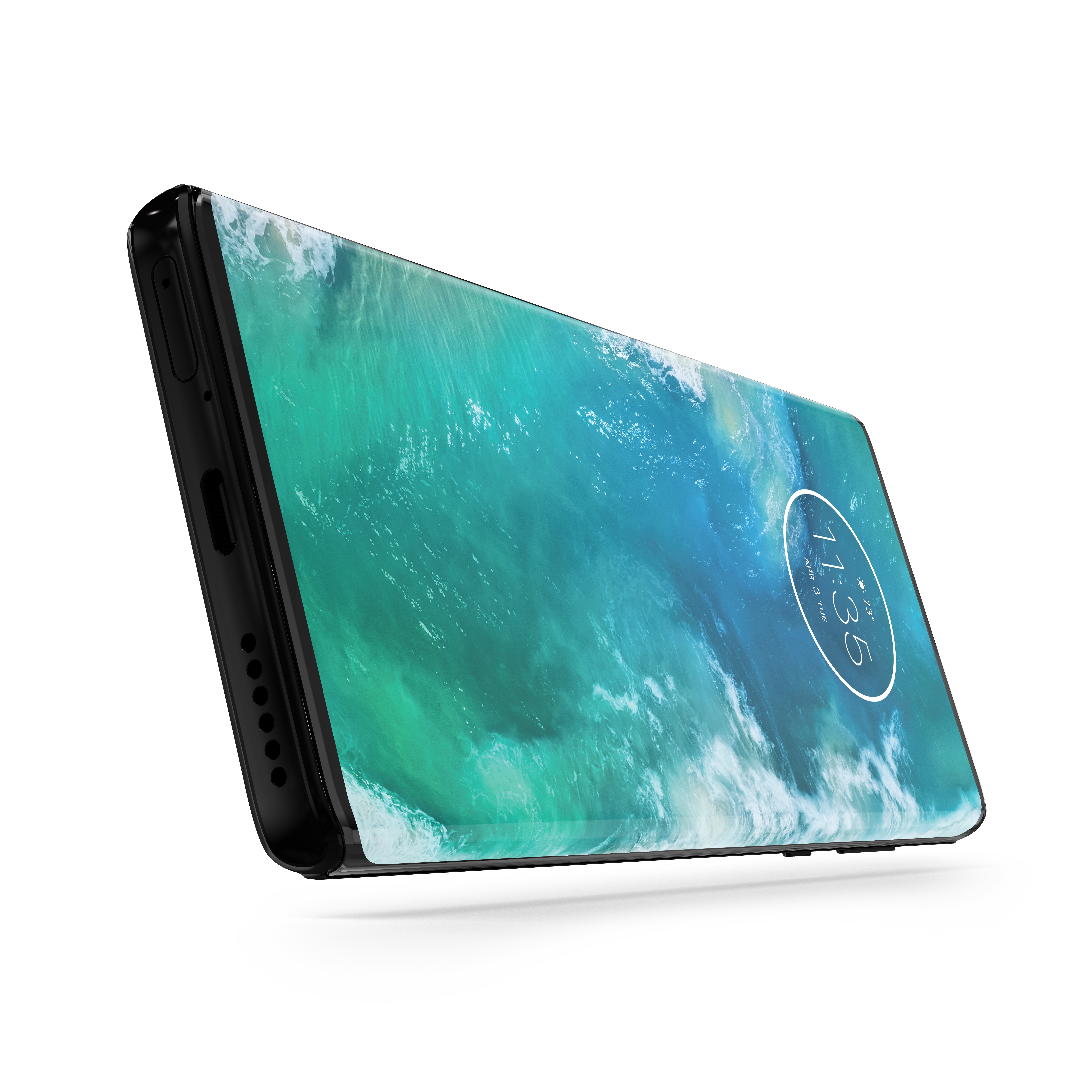 There are three rear-facing cameras, including a massive 108-megapixel main, which lets in a lot of light, an eight-megapixel telephoto and 16-megapixel ultra-wide angle. There’s no devoted macro camera, unlike other recent Motorola models, but the 16-megapixel should be able to do some close-up shots.

The Edge+ arrives May 14 as a Verizon exclusive (something Motorola has, unfortunately, done many times before) in the States and on a bunch more carriers in Canada. It will arrive in Europe in May, and other markets, including India and Latin America, at a latter date.

A lower-tiered Edge will be available with a downgraded processor and camera array, but the same display. That’s coming to Europe, Latin America and the Asia Pacific region, with U.S. availability arriving later.