At CES today, BMW announced a lot of new tech for its upcoming cars, but it’s also highlighting some of the work it’s doing on creating the right kind of creature comforts for when autonomous driving takes off. Why, after all, wouldn’t you want to lounge in a “luxurious ZeroG Lounger” while your (robot) driver whisks you down the highway. And why shouldn’t your car’s interior resemble “the relaxed feel of a boutique hotel?”

As with all prototypes, BMW is taking its concept pretty far, but the questions the company is asking are the right ones — and ones that the company has been pondering for the last few years. Once your car drives for you, you can start rethinking the passenger experience from the ground up, after all. 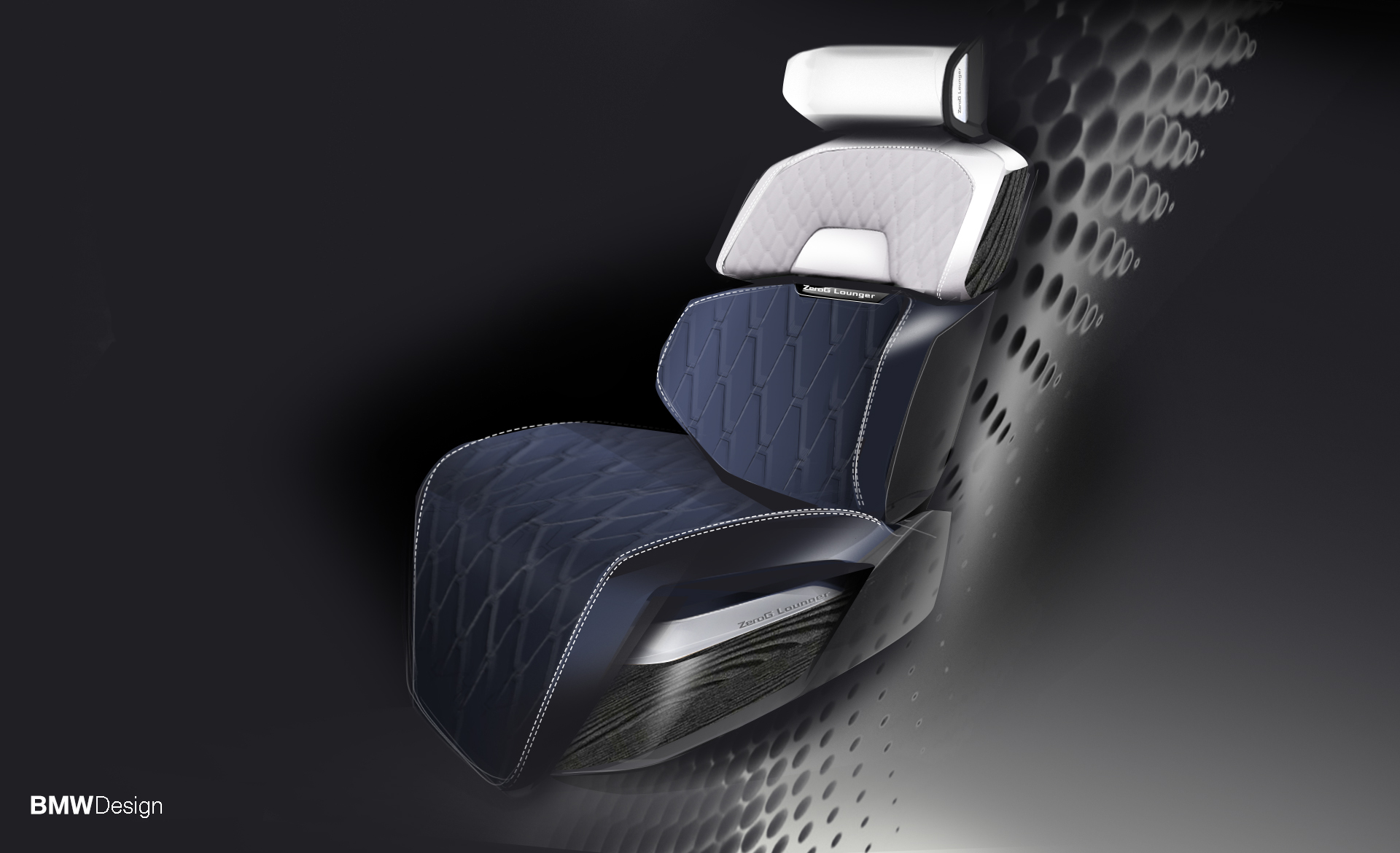 The lounger tilts back up to 60 degrees, letting you relax while enjoying the view (or a book or movie).

The real highlight here, though, is the BMW i3 Urban Suite. It basically gives a standard electric i3 the look and feel of a modern hotel lobby, with its lounger chair, a lamp and table next to you and a fold-down screen in front of you. Because all of that takes space, there’s no passenger seat. Just a comfy back seat/lounger. While in the car world, luxury is still often associated with leather, BMW did away with that and used fabrics and wood instead. There’s also a clothes hanger, charging ports and thermoelectric cup holders that can warm up your drinks or cool them (because why not).

Oh, and that screen in the car? It’s powered by Amazon and its Fire TV platform.

I admit that I was a bit skeptical about this whole idea, but I took a ride in one of the converted cars yesterday and it was very, very comfortable. Turns out that being able to lean back, put up your feet and have somebody drive you through Vegas is quite a pleasant experience. The controls to move the footrest are built into the wooden table on the side. The light from the lamp at night gives the whole scene an interesting atmosphere and, while I get car sick too quickly to use the screen, I could see how somebody would use that to watch TV or a movie. Basically, it’s something I could get used to. 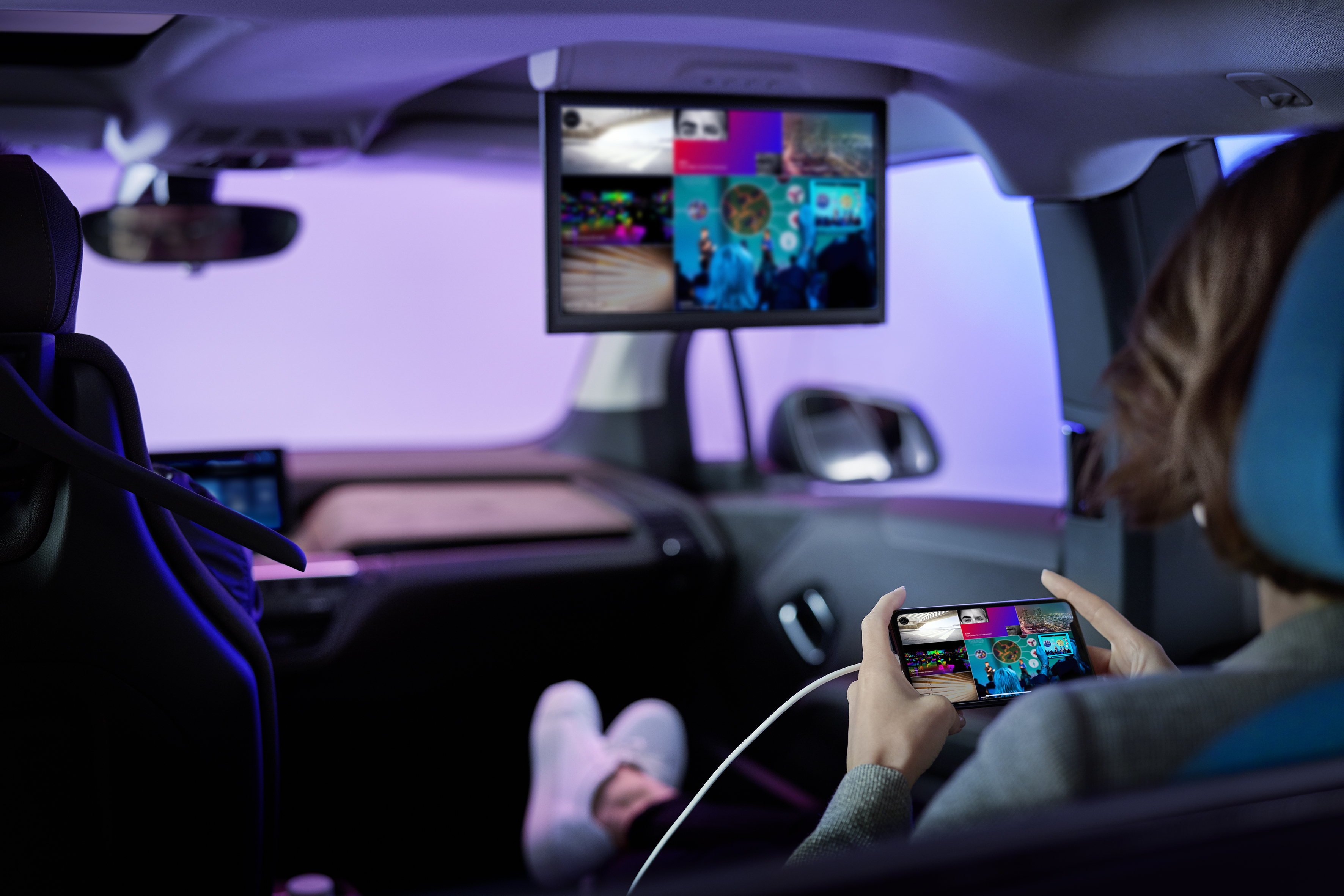