Christopher Ward is a relative newcomer to the watch scene and has long produced simpler, less expensive pieces for the fashion set. Now, after a bit of a rebirth, the British company is finally releasing pieces a techie would love.

Take the euphoniously-named C60 Trident Chronograph Pro 600, a $1,750 watch with a large, thick 43mm case made of stainless steel, a ceramic bezel, and a nice, self-winding ETA Valjoux 7750 movement. What does all of that mean? That for about $2,000 you can get a watch that is on par with the Omega Seamaster chrono or any other higher-end, non-diver chronograph watch that you’d find in your local jewelers. 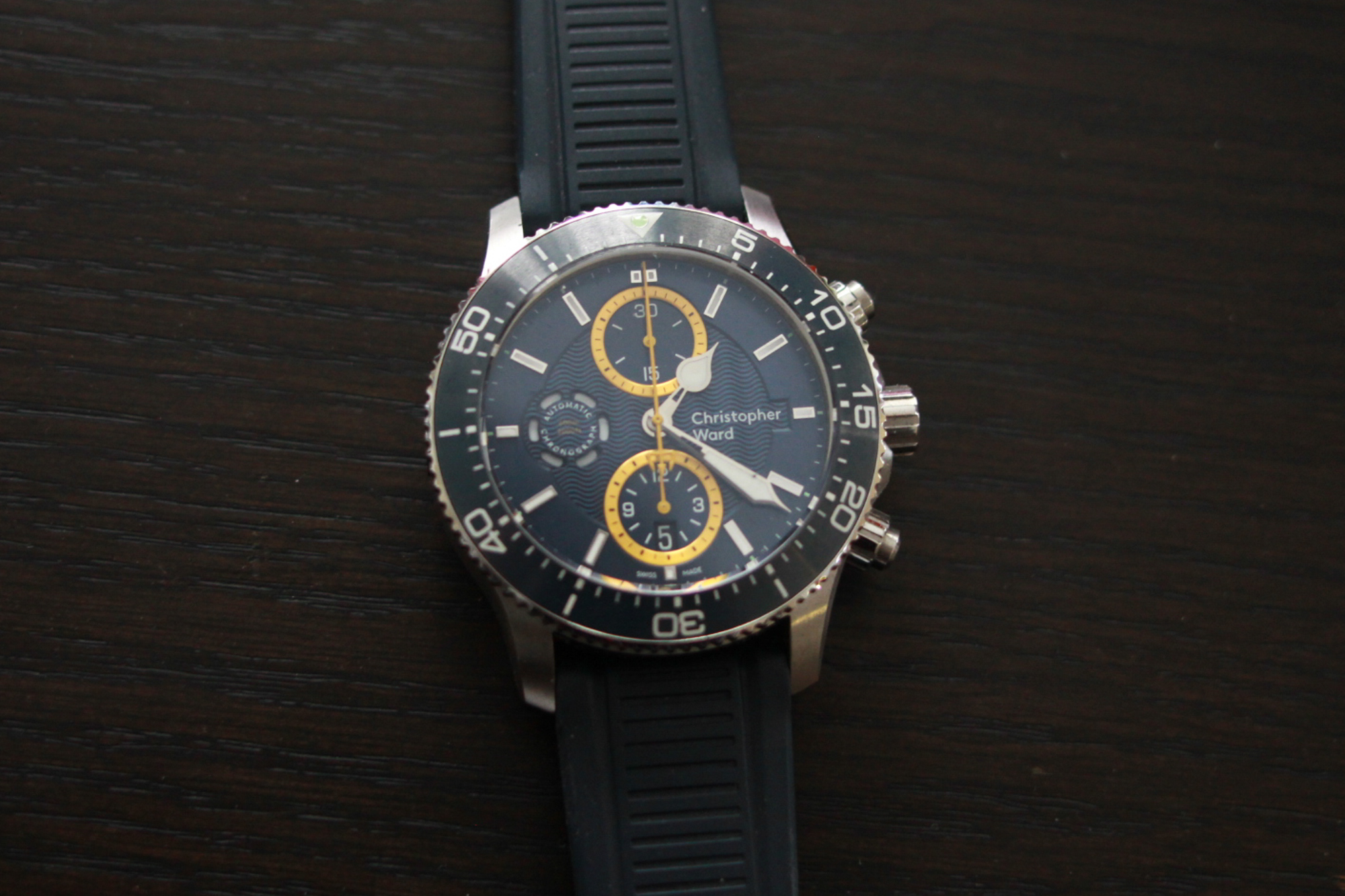 First, let’s discuss why this is pretty cool. First, it’s a rugged chronograph – or stopwatch-like – piece with a water resistance to 600 meters. It also includes a helium release valve to vent out air pressure if you do, indeed, go down to 600 meters, something that rarely happens with watches like these. Further, it is very well lumed with plenty of Superluminova on the hands so they can be read in low light. It has a clever running seconds hand that is supposed to look like it’s “breathing” – there’s a little disk that shows and hides a lumed surface – and the tulip hour hand and sword minute hand are bright and bold.

All of this adds up to a good, solid tool watch, a watch you can wear daily without worrying that you’ll get it scratched or ruined because, at $2,000, you’re not paying very much for a solid piece. 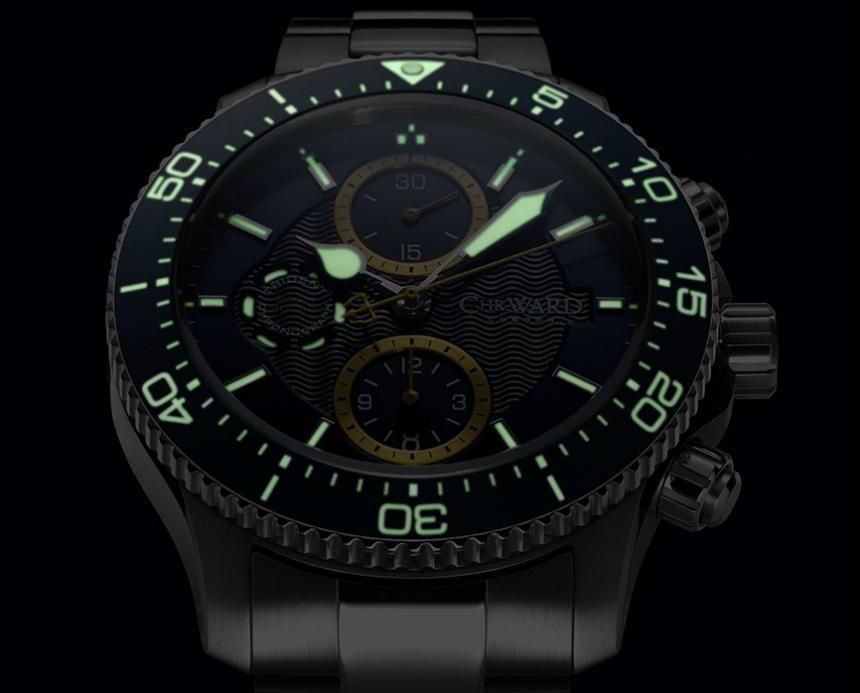 The C60 is nice little watch. The aesthetician in me doesn’t quite like all the clashing styles – a diver chrono with baroque hands and a deeply guilloched face with the nearly Comic Sans Christopher Ward logo stuffed in the corner. However, the watch generally has a “steampunk meets yachtmaster” sort of vibe which could be appealing to some. It is a far cry from the workaday austerity of the aforementioned Seamaster and it’s as far from the barebones style of the Orange Monster. However, if this diver floats your boat, as it were, give it a look. 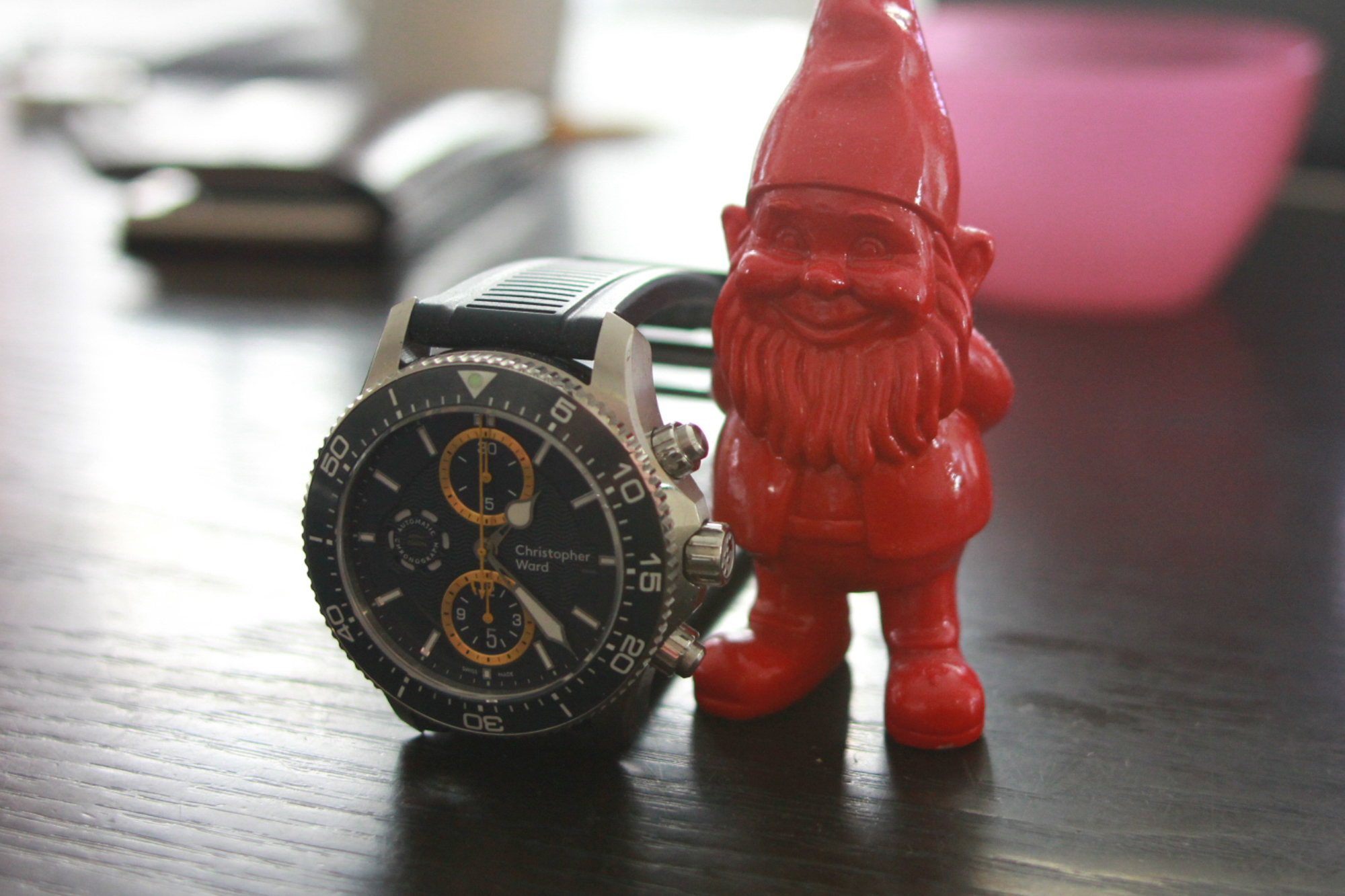 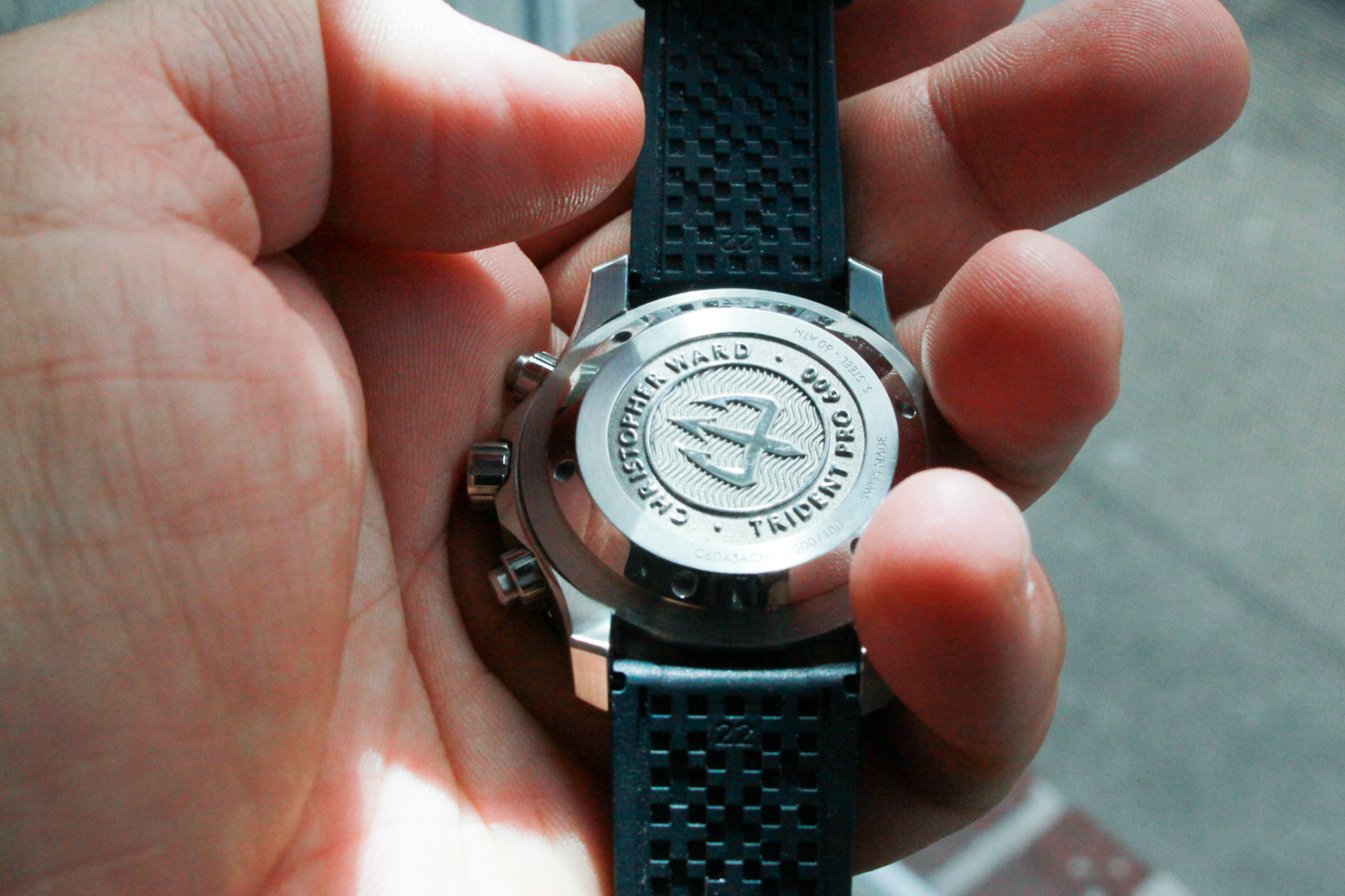 Ultimately liking a watch like this comes down to personal taste. As in laptops, watchmakers have a set pre-made movements that they stick into custom cases. In the pantheon of laptop manufacturers, this CW would be a smaller-named, British only brand that makes odd gaming machines for a dedicated audience. A company like Breitling would be the Sony of the watch world and Fossil would be the bargain basement HP you get from work. 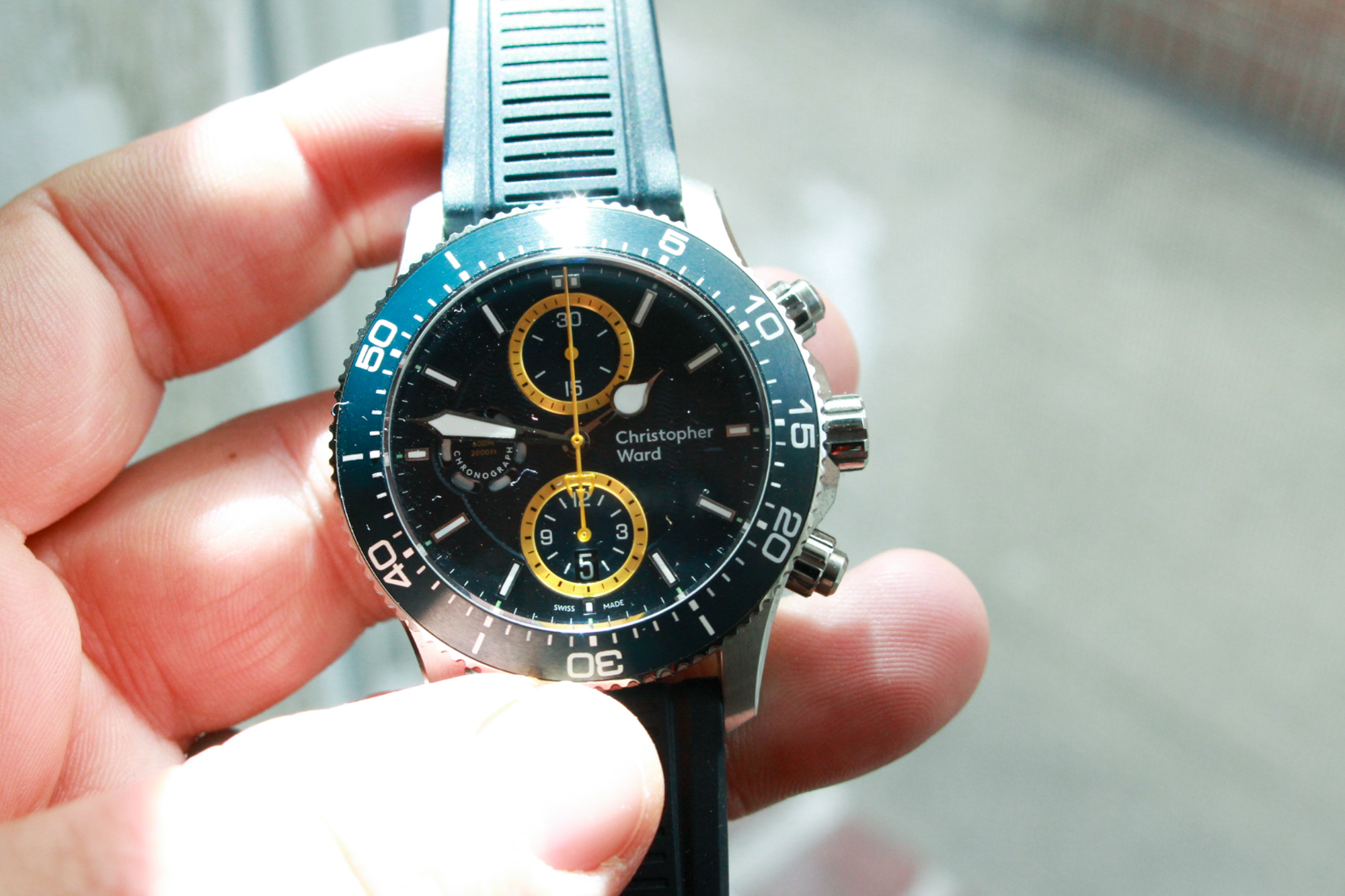 There are cheaper chronographs out there and there are better-known brands from which you can buy but Christopher Ward has made some interesting moves recently and I’m happy to report that the C60 is one of their better ones. 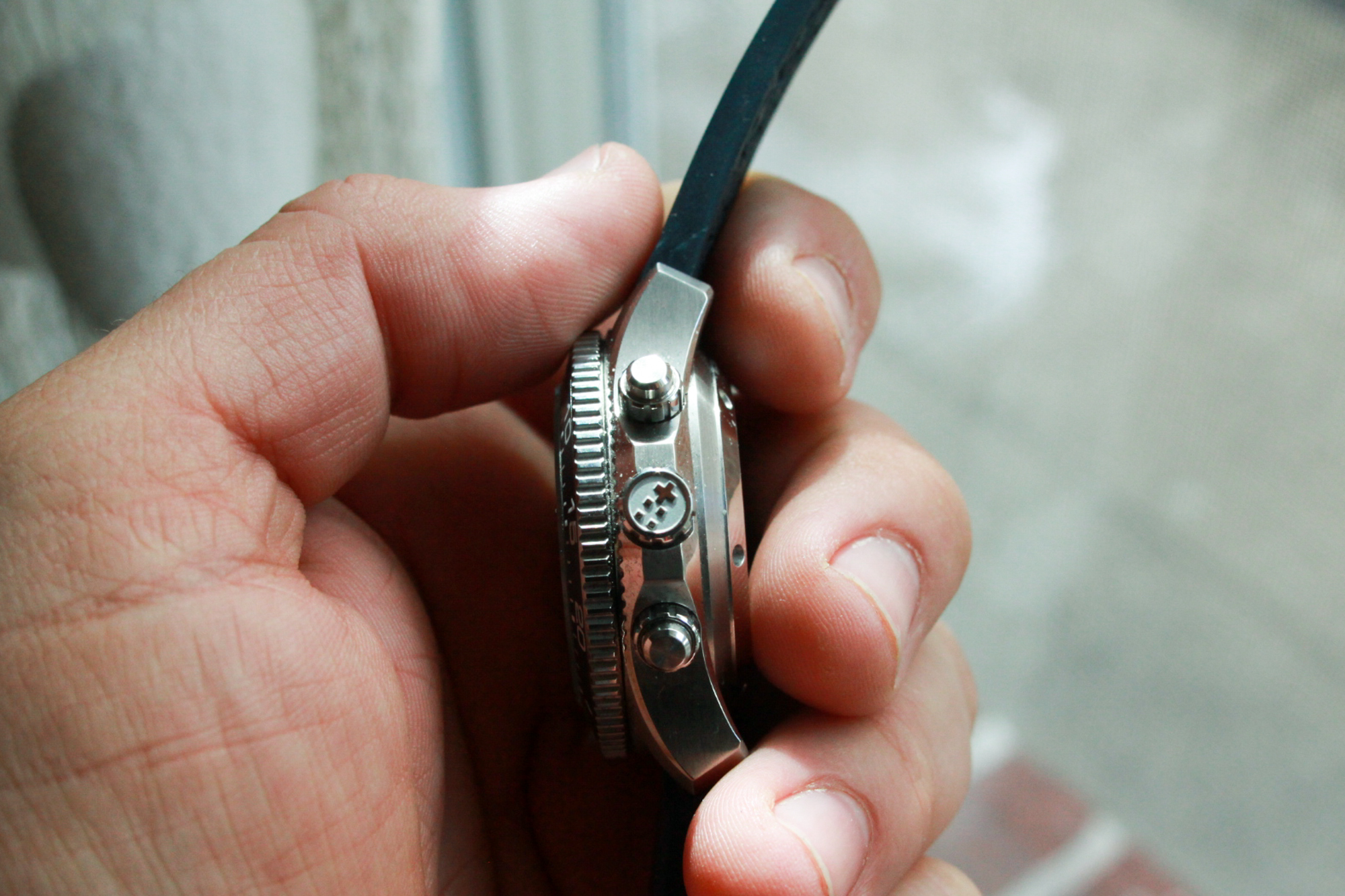 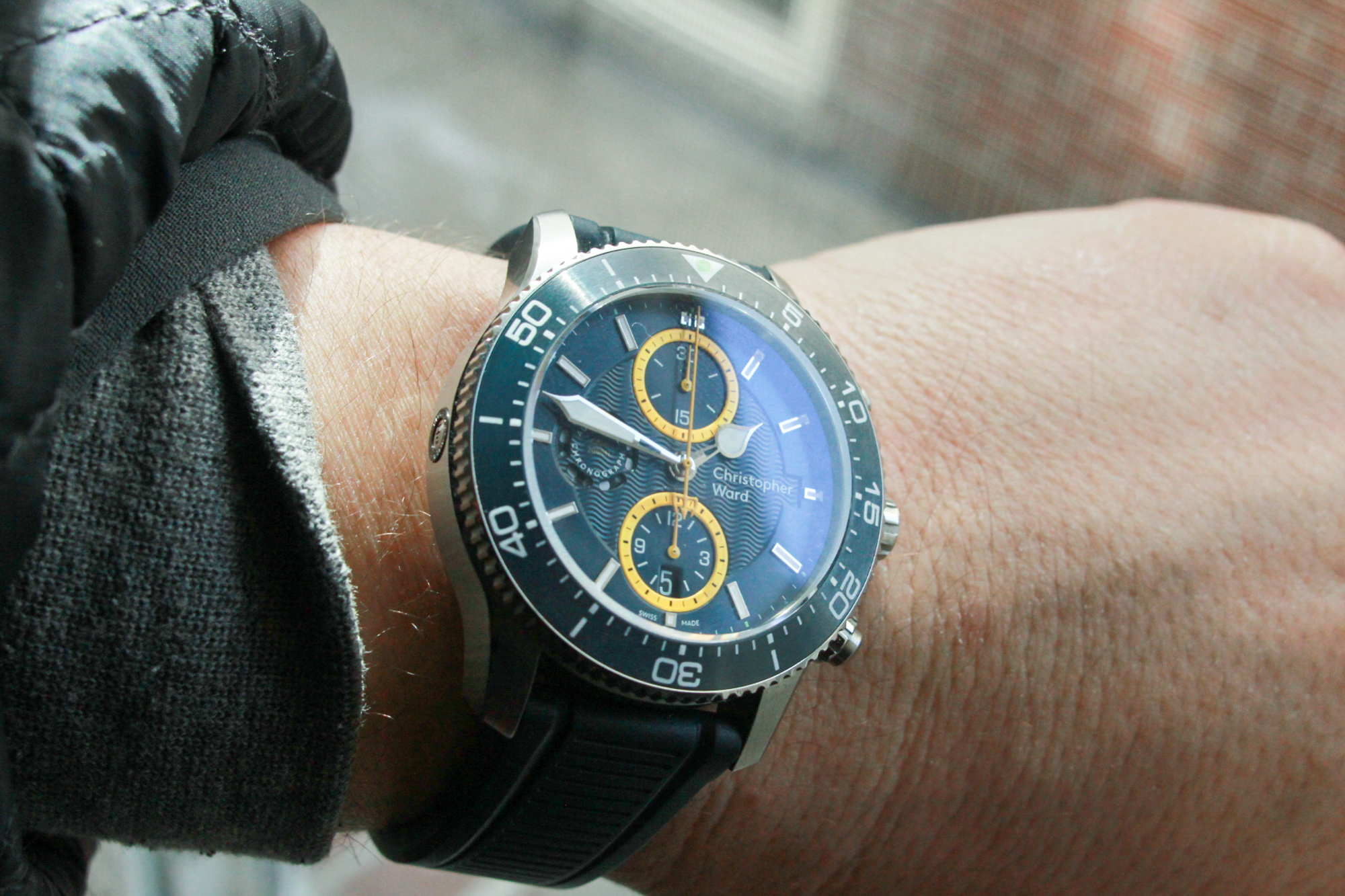 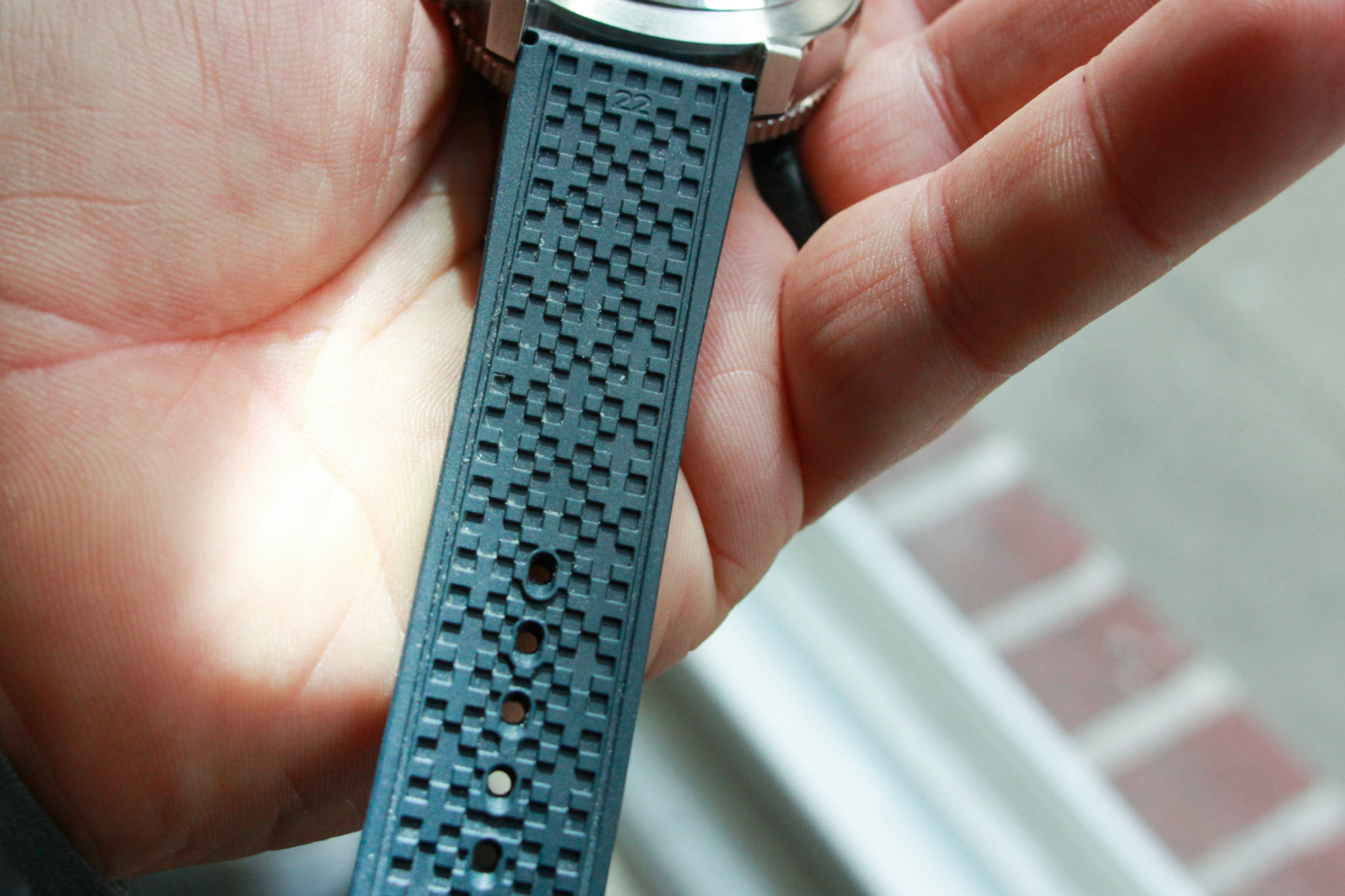