If you get hurt and show up unconscious at the hospital, they likely have no idea what medications you’re on, your medical history, or where you’ve been treated. Medal wants to fix that so all your medical records are united in one place and can be securely accessed by your doctors whenever necessary.

While insurance companies and hospitals have worked for years on so-called patient data interchanges, electronic medical records still aren’t universally transferrable. Competing networks don’t work together, and most records are still moved by fax or courier.

The result is a fiasco, and a dangerous one. Records are lost, incomplete, or inaccessible. Doctors don’t know about a patient’s past care or medications, which can cause potentially fatal drug interactions. Doctors are sued for malpractice. It takes months for patients to get their bills. And the whole thing is grossly inefficient. 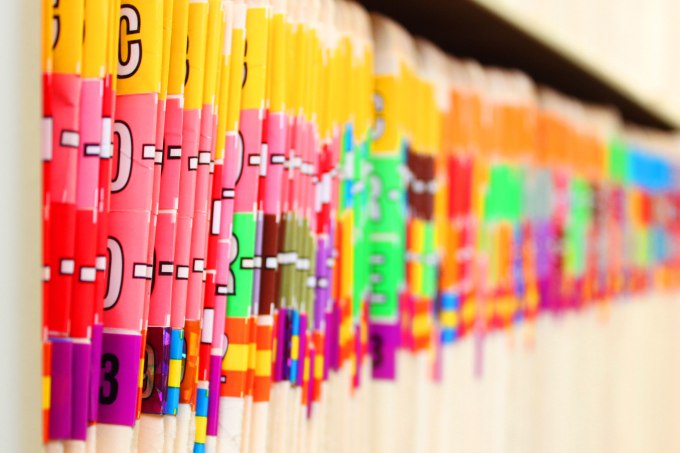 Here’s just one example of how dire this problem is. Right now, 50% of patients that show up for care are taking a medication their doctor doesn’t know about. Of those, 39% are taking a medication with a moderate to severe harm potential if wrongly combined with other drugs. This causes millions of Americans each year to die, or get sick and spend longer in a hospital.

It’s time for software to not only improve the medical record, but how it moves around. That way, no matter where you’re sick or hurt, you get the best possible care from a doctor that knows about you.

Lonnie Rae Kurlander was practically a doctor. But deep down she knew there might be a way to heal more people by building technology than she ever could at a hospital. So despite almost finishing medical school at Boston University and having started her clinical rotations, she left to start Medal. 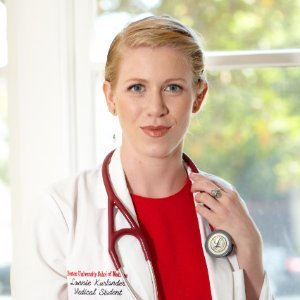 “I believe it’s my opportunity to make the biggest impact on healthcare” she tells me. [Disclosure: Kurlander is also a friend of mine.] This is the first time Medal has spoken publicly about its plan.

Medal is now running primarily on revenue after taking a small angel round from Lee Linden of Karma and Facebook Gifts, Justin Rosenstein of Asana [also a friend], and Dr. Anand Devaiah. That last one was Kurlander’s professor at Boston University who kept approving her petitions for leaves of absence to work on Medal. Once he understood why Kurlander thought it was more important than becoming a doctor, he invested.

The goal of Medal’s software is to make it easy but secure for doctors to quickly retrieve a patient’s medical record, no matter where in the U.S. they’re from or who their primary care physician is.

Medal installs in one minute on a doctor’s computer, and works with just about every medical record system. It analyzes the data, and turns structured and unstructured fields into an organized record that is both human and machine-readable on the other side. Insurance pays for when doctors receive these records.

The current Medal product works within a referral network or accountable care organization — essentially all the medical professionals directly associated with your doctor. Medal makes sure all the patient’s data is synced and accessible to their primary physicians, specialists, in-patient and out-patient caretakers, and rehabilitation workers. It works for care coordination, referrals, and billing. 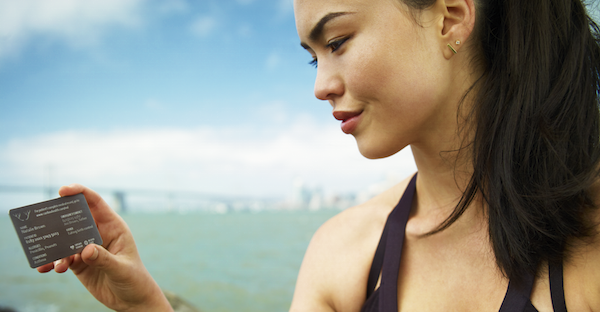 Phase two will allow doctors on Medal to request medical records for any patient on any system. They’ll enter the available information on the patient’s identity and their own official care provider ID, Medal will confirm where the record is, and send a retrieval request via fax. The record can then be faxed back, or the doctor can sign up for Medal on the spot and send the record through the system. Medal also offers a patient information card people can carry in their wallet.

“We’re completely agnostic” says Kurlander. Medal isn’t trying to preference one network of hospitals or insurers over another, upsell other health information technology, or drive up costs. Kurlander insists “We’re hoping to create true interoperability for the first time in this country.”

The two core challenges for Medal will be security and adoption. The system only works if doctors and patients are confident their data is safe, and it can get enough caretakers and hospitals on board. 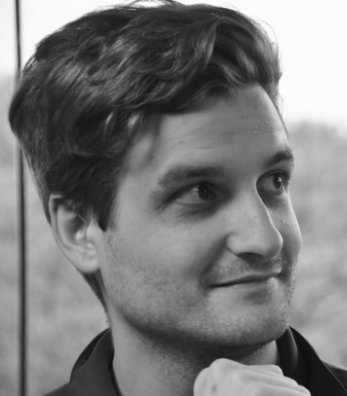 This is why Medal has Andy McMurry as its co-founder and CTO, a PhD in Bioinformatics from Boston University. He spent six years as the lead architect of Shrine, Harvard’s research interchange that works with millions of patient records from over 60 health institutions. Medal has also brought on famed white hat hacker Dan Kaminsky to protect it from attacks. Kaminsky is known for discovering and patching a core flaw in DNS, and being one of the seven key holders who can assemble to essentially reset the Internet if necessary.

Making Medal work everywhere is a monumental task because Kurlander says “Every medical record system is a like a unique snow flake.” Medal is building customizations for each system so it can always accurately interpret and organize the medical record.

Other businesses are also pursuing interoperability, but they may not be as well tuned to the problem. RightFax accepts more kinds of data but isn’t healthcare specific. The CommonWell Health Alliance was started by several large health IT vendors, but comes from a slower, more traditional approach. There’s also Relay Health, Human API, and regional interchanges vying to become the connective tissue for medical records.

Medal also faces entrenched institutions that see incompatibility and control of your data as a competitive advantage. But Kurlander insists that “It’s the law that that data belongs to you, the patient.” 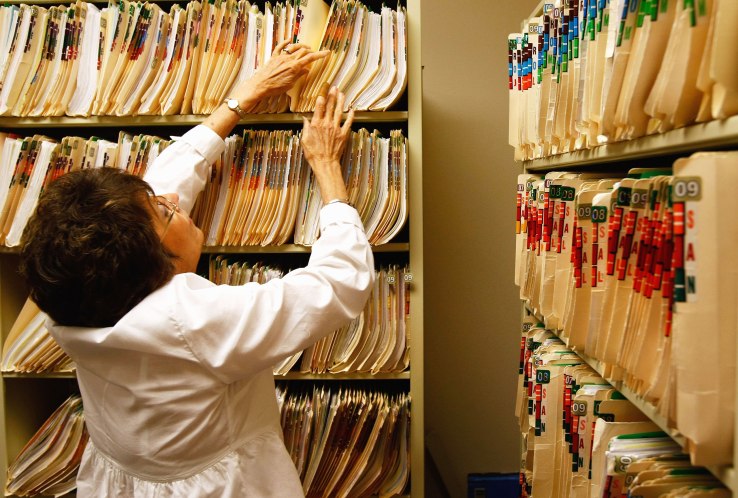 By acting as a bridge between the fragmented health networks, Medal aims to co-opt competitors and unite their data into a coordinated community. But with regulation, competitors, and the inherent caution and slowness of the health industry, Medal has a tough road ahead to getting us off clumsy paper records.

Luckily, years of apathy have finally given way to real passion to reform the inefficiencies of the insanely expensive U.S. healthcare system. Medal now has over 800 hospitals lined up to use its product. “This is like Visa” Kurlander concludes. “Visa is the payments interchange. Medal is the medical data interchange.”