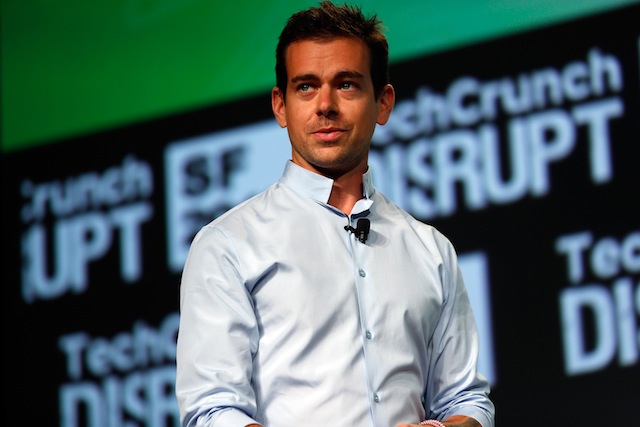 Before he was upending the media and financial services, Twitter Co-founder Jack Dorsey was a proud hacker. During a 60 Minutes interview with Lara Logan, he recounted how hacking helped launch his professional career after he exposed vulnerabilities in a software company’s network,

Lara Logan: Is that– are you– is that the same thing as hacking?

Jack Dorsey: Well, no. Criminal hacking is a crime. Hacking is actually a–

Lara Logan: Hacking for a job application is not a crime?

Jack Dorsey: No, no, no, no, no. No, not a crime at all. And I emailed them and I said, “You have a security hole. Here’s how to fix it. And I write dispatch software.” And–

Lara Logan: And they hired you.

Jack Dorsey: And they hired me a week later. And it was a dream come true, which is a weird dream for a kid.”

Dorsey’s comments are a powerful endorsement for reform of the Computer Fraud and Abuse Act, a 1980’s law widely blamed for the untimely suicide of Internet activist, Aaron Swartz. Reformers argue that infiltrating computer systems shouldn’t carry the same penalty as other federal crimes, especially if they’re done out of civil disobedience or to expose dangerous network flaws.

Earlier this year, the debate over the legality of hacking was again sparked after a Canadian college expelled a student, Hamed Al-Khabaz, for exposing network security holes.

Of course, like Dorsey, Al-Khabaz will probably land on his feet, since many modern-day federal agencies and tech companies openly embrace upstart hackers. The career page of The National Security Administration (NSA), reads, “If you have a few, shall we say, indiscretions in your past, don’t be alarmed.” Perhaps now that one of America’s most iconic technology founders got his start as a hacker, policymakers will learn that the law should catch up with the times.