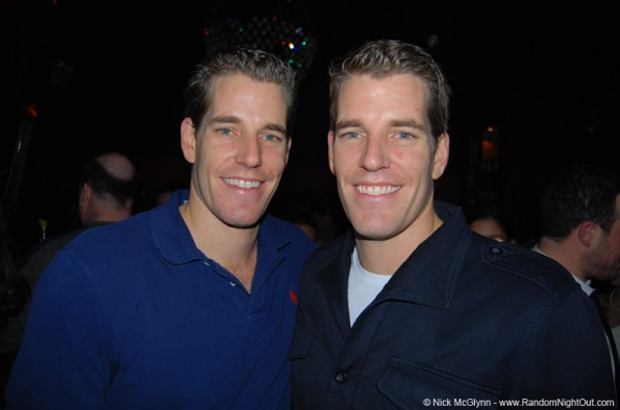 — Jesse Eisenberg as Mark Zuckerberg in The Social Network

Looks like the Winklevosses won’t be seeing any more money out of Facebook. The 9th Circuit Court of Appeals has ruled this morning that the twins will have to accept their original settlement of $65 million in Facebook shares which are now valued at $100 million. Poor things.

A lower court had ruled in Facebook’s favor, and this morning Federal Appeal Chief Judge Kozinski backed up that ruling, summing up the dramatic situation rather eloquently:

“The Winklevosses are not the first parties bested by a competitor who then seek to gain through litigation what they were unable to achieve in the marketplace. And the courts might have obliged, had the Winklevosses not settled their dispute and signed a release of all claims against Facebook.

With the help of a team of lawyers and a financial advisor, they made a deal that appears quite favorable in light of recent market activity. See Geoffrey A. Fowler & Liz Rappaport, Facebook Deal Raises $1 Billion, Wall St. J., Jan. 22, 2011, at B4 (reporting that investors valued Facebook at $50 billion FACEBOOK v. CONNECTU, INC. 4911—3.33 times the value the Winklevosses claim they thought Facebook’s shares were worth at the mediation).

For whatever reason, they now want to back out. Like the district court, we see no basis for allowing them to do so. At some point, litigation must come to an end. That point has now been reached.”

Harvard students Divya Narendra and the Winklevosses first filed suit against Facebook in 2004, accusing fellow student Mark Zuckerberg of taking their idea for college social network CONNECTU and turning it into Facebook. The original settlement for $65 million was reached in 2008, and today the Winklevosses learned the hard way that life doesn’t offer many opportunities for do-overs.