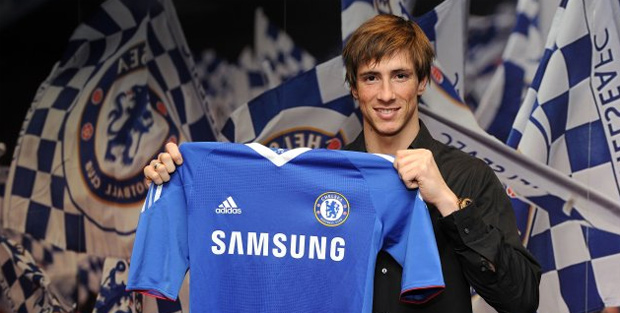 It would appear that several popular streaming sites are being taken down as we speak. One that I’m familiar with, Roja Directa, has a note on its front page saying that its main domain, rojadirecta.org, has been taken down by its U.S. provider. (Dot-org now displays a scary-looking notice from the U.S. Homeland Security Department, while other domains, including dot-com are up and running just fine.) This, despite the fact that the site was deemed by Spanish courts (the site is based in Spain) to be 100 percent legal. Hm.

Another popular site, Atdhe, also appears to have been taken down, with only a simple message appearing on the site right now telling visitors to bookmark a specific I.P. address. The site’s Twitter account says that the site will re-launch sometime tomorrow.

None of this should surprise you. UFC has been on a tear of late, taking down illegal streams of its events all the time, even going so far as to sue Justin.tv. UFC is a peculiar company in that most of its revenue comes from pay-per-view dollars. If it gets to the point that not enough people are buying its pay-pew-view events it would more or less require a complete restructuring of the way the company does business.

Can the same be said for England’s Premier League, or Spain’s La Liga? Each and every weekend you can find streams of games from all of Europe’s major (and minor) leagues. A site like Roja Directa isn’t hosting anything, but merely serving as a link repository. I guess links are illegal now.

More on this as it develops; I doubt we’ve heard the last of this story.