About 180 million people globally suffer from infertility. In the United States, one in eight families have trouble conceiving. The statistics are only getting worse, as male infertility and miscarriages continue to increase.

Alife Health, a San Francisco-based startup founded by Paxton Maeder-York, thinks it can help. The startup wants to use artificial intelligence to increase fertility outcomes. Specifically, it wants to optimize in vitro fertilization, a fertility treatment that requires a series of expensive and emotionally taxing procedures with varied success rates.

Founded last year, the startup just raised a $9.5 million seed round, led by Lux Capital. Other investment firms include Amplo, IA Ventures and Springbank Collective, as well as angel investors such as Anne Wojcicki, the founder and CEO of 23andMe; Fred Moll, the founder of Intuitive Surgical and Auris; and Amira Yahyaoui, the founder of Mos and Sequoia Scout.

“I personally believe that improving the quality of care through personalized treatments and reducing costs by increasing the success outcome rate can be incredibly impactful here, not just for the broader population but also specifically for minority groups,” Maeder-York said.

The founder began his career building surgical robots to fight lung cancer at Auris Health, which was acquired by Johnson & Johnson in 2019. Now, he’s onto finding a way to help physicians and patients go through the process of IVF.

In vitro fertilization, or IVF, takes on average three to six cycles to get pregnant, and each cycle can cost between $10,000 to $20,000 in the United States. Every woman who goes through the process has to be injected with hormones weekly or biweekly — and even then, success is varied. And beyond steep costs and a long process, anyone who goes through the IVF process often has to endure an emotional toll.

Alife Health could alleviate some uncertainty around the complex process if it succeeds.

Currently, there are startups that focus on disrupting IVF, from its cost to its accessibility. Maeder-York thinks there is no single-point solution that can fix the process, so he wants to optimize each part, step by step, from education and awareness, to clinical workflows, to the actual embryo selection.

While Alife Health’s long-term goal is to use AI in all aspects of the IVF process, at this point, the technology is only used in one step for Alife Health: the embryo selection process.

Alife Health plans to begin its AI-powered IVF solution through embryo selection. During IVF, future parents might create multiple embryos. It’s then on the doctor to look at that embryo image through a microscope and figure out which is most likely to survive, taking into account patient information.

Alife Health is inserting into the embryo selection equation machine learning based on a massive set of historical data it has aggregated. Maeder-York said they plan to use data to understand what the “optimal order of transfer is” and then improve chances of a pregnancy, so people don’t have to go through IVF for the third or fourth time.

“It’s been trained on thousands and thousands of images, knowing that this image and this patient turned into a successful pregnancy,” he said. Once machine learning finds a pattern it can move forward with a recommendation and help future parents prioritize which embryos to transfer.

Alife Health is not alone. Two other startups, Embryonic and Mojo, claim they have the AI needed to spot a healthy embryo and improve IVF success.

Israel-based Embryonic is in the early stages of its business and has minimal efficacy proof at this point. Mojo uses microscopy hardware and AI software to focus on sperm counts and then better pick strong sperm for the IVF. Internally testing of Mojo Pro shows the system is 97% accurate compared to manual sperm counting.

Alife Health is a hardware agnostic program, so unlike Mojo, for example, a provider doesn’t need to use or buy a special microscope to use its product.

Deena Shakir, partner at Lux Capital, is joining Alife Health’s board. Shakir said she spent over a year meeting with the team and other IVF-focused startups to develop her thesis before eventually cutting a check. She pointed out a number of reasons that Alife Health stood out to her, primarily its focus on an end-to-end solution at the IVF process, but also its clinician-friendly approach.

“Other kludgey solutions require additional interfaces, hardware [and] time,” she said. “Clinicians don’t have an appetite for that in their daily workflows. It needs to be intuitive.” 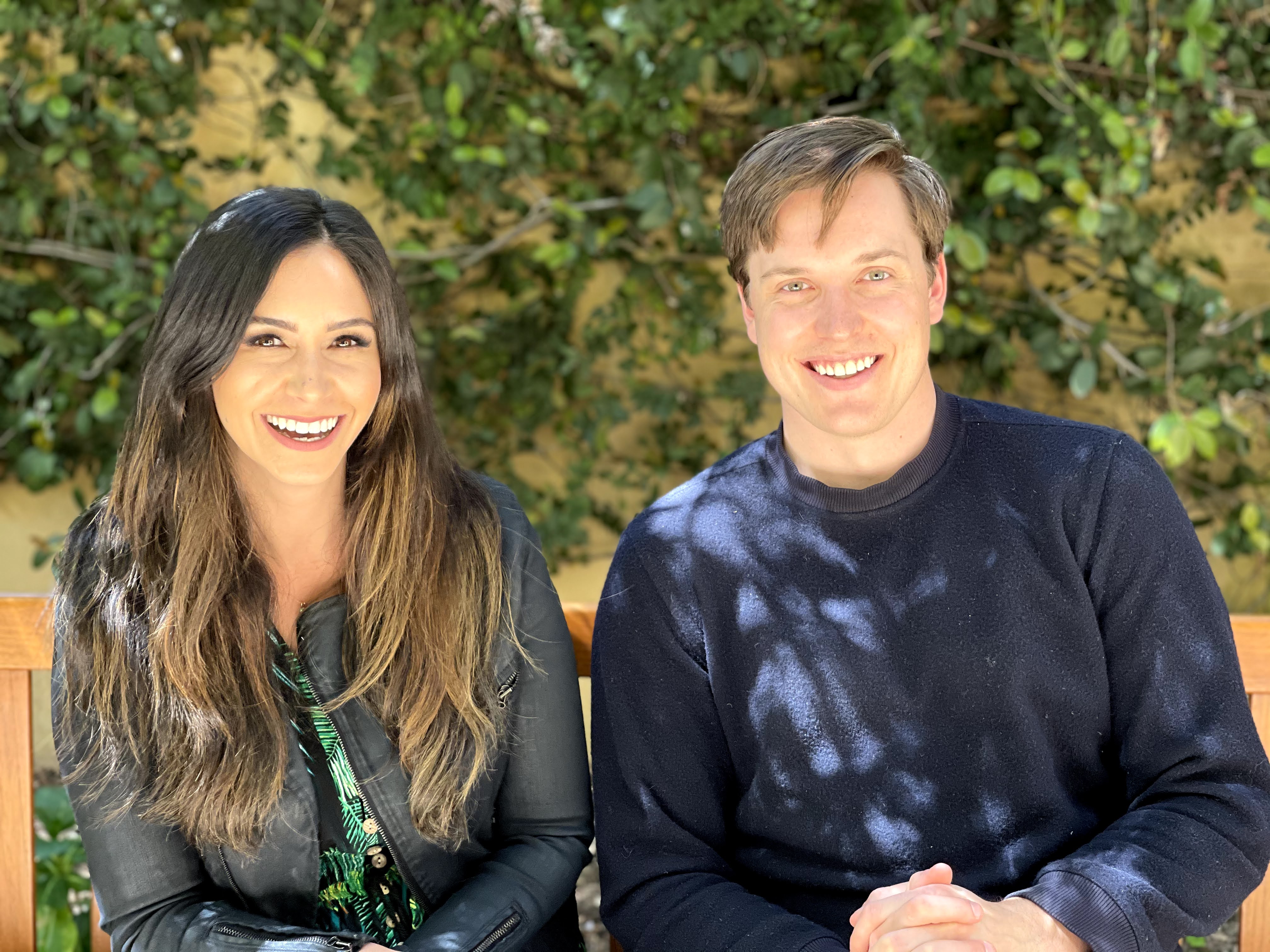 Along with being a software-only solution, Alife Health sees part of its competitive edge as its partnerships with clinics. It has spent years cultivating a network of IVF clinics — and their data on prior cases, treatments and outcomes — to get a representative set that could be used to help any person receiving IVF treatment, it says.

“Unfortunately, women have been consistently underrepresented in research, and minority women, Black women, have been incredibly underrepresented in research,” Maeder-York said. “The fact that our data set is so well stratified and representative of these groups means that when we [see] a patient of one of these minority groups, we’re going to be in a really unique position to give them answers and personalized care.”

Alife Health declined to release information about the efficacy of its AI, and it is still yet to get regulatory approval. Fittingly, millions of dollars should help it get to this next, and crucial phase.