Stem, a startup that helps independent musicians get paid, is expanding with a new financing program called Scale.

Co-founder and CEO Milana Rabkin Lewis described the company’s core offering as a way for collaborators to “memorialize the split” of the proceeds from a song — once they’ve uploaded a track, Stem can automatically handle splitting the payments among those collaborators. It also offers a broader suite of tools, including revenue data, to help musicians manage the financial side of their careers.

With Scale, Rabkin Lewis and her team are trying to offer something better — a way for musicians to get access to the money they need without having to sign a restrictive contract. The payment terms are transparent; they’re calculated as a percentage of monthly revenue, with musicians able to adjust how much money they take and how quickly they want to pay it back.

Plus they’re able to maintain creative control and full ownership of their master recordings. And Stem says these advances are better from a tax perspective, because they’re classified as a merchant credit advance that only gets taxed as money is actually earned. 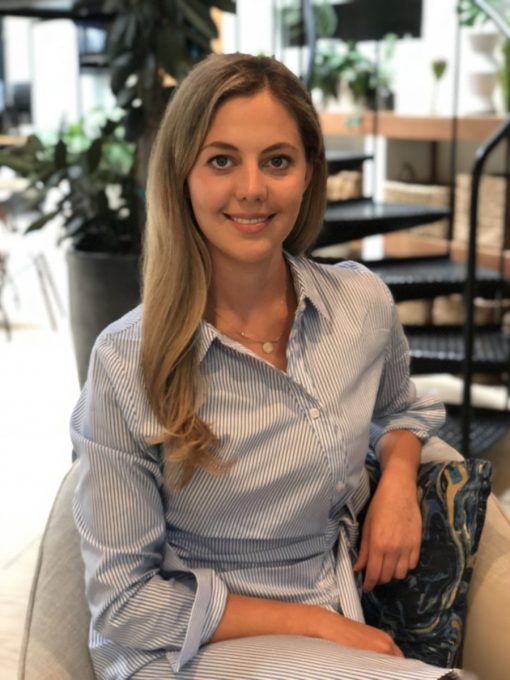 Money might not be the only thing a musician needs, but Rabkin Lewis (a former agent at the United Talent Agency) said that marketing and other services that were once the sole domain of record labels are now available through independent professionals. And Stem already helps connect artists to those specialists through its Stem Direct membership program.

While Scale is officially launching today, Stem has already been testing the program with select artists. Rabkin Lewis said the advances vary from $2,500 to $250,000, with most of them in the $50,000 to $100,000 range, and payback periods ranging from four to 18 months.

Artists who have already participated in the program include Brent Faiyaz, Justine Skye and Lil Donald.

Rabkin Lewis added that there’s a “huge white space” when it comes to offering financial services to “the creative class.”

“In the future, I’m excited to be thinking about how artists can collateralize their music,” she said. “You should be able to take out money against your music to be able to finance your recording studio, or finance your child’s studies. I want to be the platform that understands what it means to be a creative professional and be able to provide the best-in-class services to these people that other segments of workers have access to.”