Twitter today gave the first official news about the growth of its live-streaming video acquisition Periscope, with CEO Dick Costolo saying more than 1 million people signed in to the app in the first 10 days after its official launch on March 26. The public is closely watching Periscope’s growth, as it’s in a heated battle with independent competitor Meerkat for the mobile live-streaming market. Costolo said “we have seen tremendous early growth” in Periscope.

And that’s only on iOS. Periscope has yet to launch on Android, but Twitter investor Chris Sacca today previewed a version of Periscope for Google’s mobile OS during a Periscoped interview with the product’s CEO Kayvon Beykpour. The two revealed that Periscope’s web viewers will also get the ability to comment on streams today. 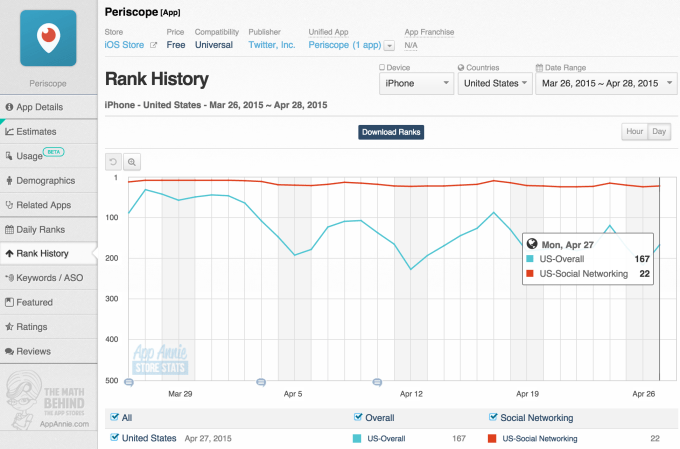 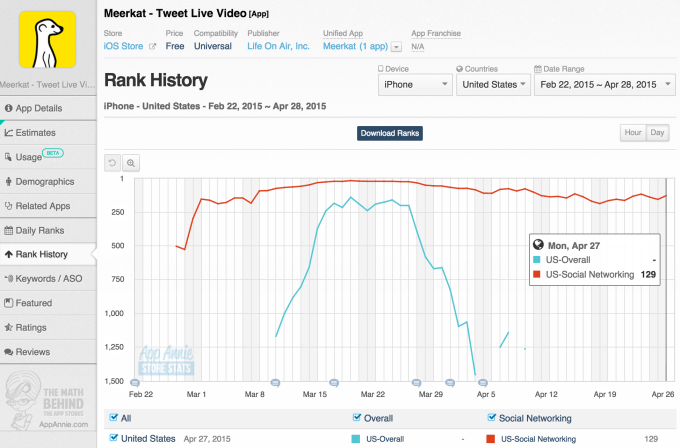 Costolo took time to specifically discuss video today during Twitter’s Q1 2015 earnings call. He also mentioned Twitter’s native video products and its acquisition of Niche [disclosure: My cousin is one of Niche’s founders], which connects Vine and other social media stars to brands so they can get paid for creating sponsored content.

CFO Anthony Noto mentioned that “Since the launch of native video on the platform on iOS and Android, we’ve seen orders of magnitude increases in the volume of video shared to Twitter. That content is some of the most engaging on the platform.”

Costolo also said that Twitter has the potential to push video to logged out users and syndication as well as people who use its apps, noting “I’m super excited and confident in the ability to grow the Periscope user base.” 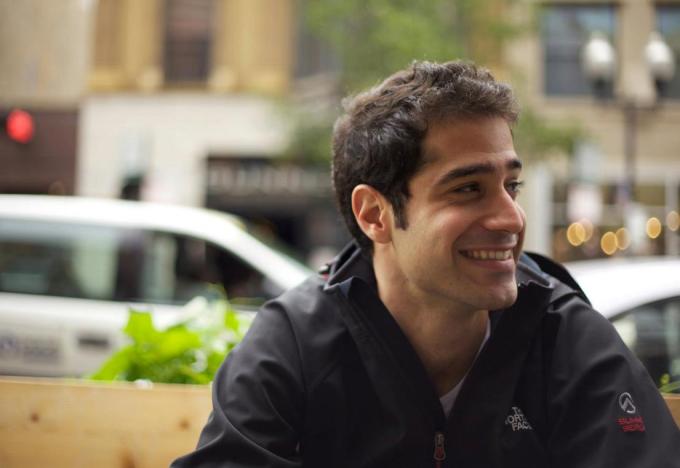 I hear Costolo has been even more enthusiastic about video. Sources tell me that he has been telling new employees during orientation that “video is the future of Twitter.” That’s similar to how we heard Costolo pitched the acquisition to Periscope’s founders. The more organic video content Twitter can get on its platform, the more highly lucrative video ads it can insert without users getting mad.

If Twitter is a way to instantly know what someone’s thinking, Periscope instantly shows you what they’re seeing. Whether it’s for news, celebrities connecting with fans, or simply interesting content, all of Twitter’s top styles of tweets would be even more vivid with live-streamed video.