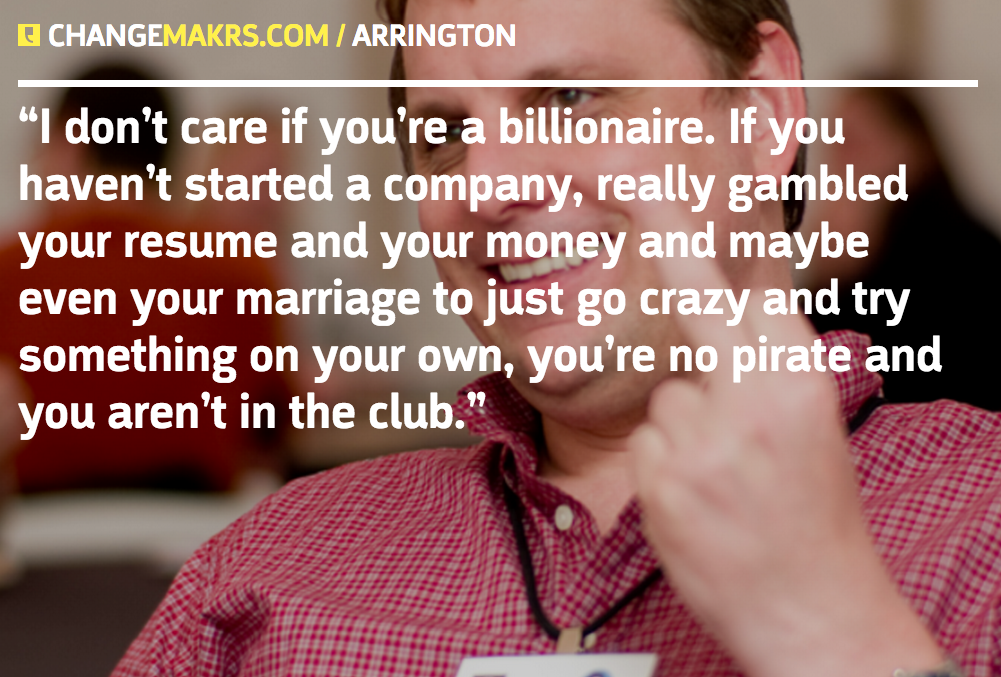 “Sometimes when you innovate, you make mistakes. It is best to admit them quickly, and get on with improving your other innovations.” — Steve Jobs

A few months ago, former Facebooker Sacha Tueni and Matthias Wagner were working on a Twitter client. Yes, a Twitter client — several years after Tweetdeck launched and Seesmic pivoted toward being a social media reader. While their app Zerobird was good at filtering interesting content, investors weren’t biting. It was also going to be a long uphill battle in the app store and on Twitter’s increasingly politically complicated platform.

So they took some good advice to heart. Steve Jobs’ advice, in fact. They built a tribute site to the late visionary. It was spartan, with that famous photograph of him sitting in an unfurnished house. They overlaid some of his best advice on that picture.

Thus, a new idea was born. What if they built a platform where anybody could share and accumulate bits and pieces of aspirational wisdom? So they created Changemakrs, which is a site full of inspirational quotes from different people ranging from celebrities to intellectuals, and even entrepreneurs from this community. It’s in beta and invited members can piece together quotable advice from anyone else.

It is a kind of brain-dead, simple concept. While there are plenty of quote sites across the web, Tueni says they’re kind of like Craigslist or eBay with weird, 1995-era web design (see below). Plus, they’re not designed to be particularly social or viral. 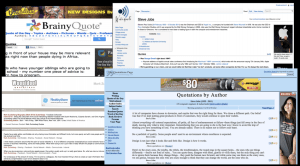 The positives of the concept are that it’s something that brands may be more willing to advertise against because these figures and quotes are inspirational and generally positive. Red Bull already featured a Changemakrs profile of Arnold Schwarzenegger.

But the flipside is that while company has proven this is very viral in a handful of cases with just the right figure, is it broadly repeatable and scalable? And with just regular people instead of world-reknowned entrepreneurs or Star Wars characters? That’s Changemakrs’ test.

The company is bootstrapping for now, and is four people, with a recent hire of designer Brooks Hassig. 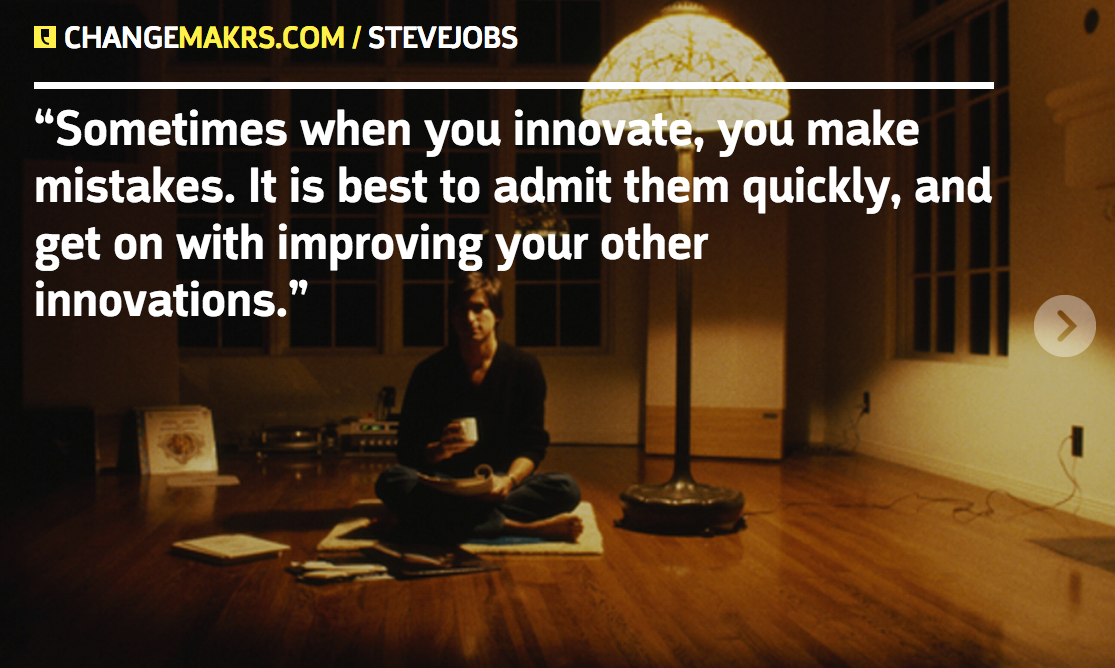