Back in August, Google announced that it was teaming up with nonprofit Foundation for a Sustainable Amazon to map a small section of the massive Rio Negro river (tributary of the Amazon) near Manaus. As expected, it took quite a while, but the results are now available for you to play with.

The area they covered is a sort of inlet west of Manaus and the coastline northwards from there. The idea is apparently just to provide a way for people to see what it’s like there without hopping on a plane and chartering a boat. The project resulted in 50,000 still pictures, which have been stitched into 50km of shore, forest, and village for your Street Viewing pleasure. 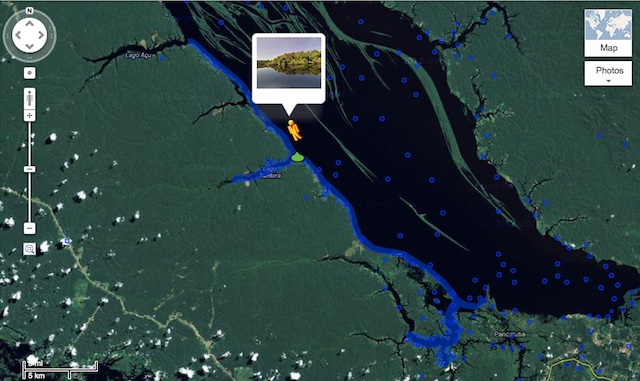 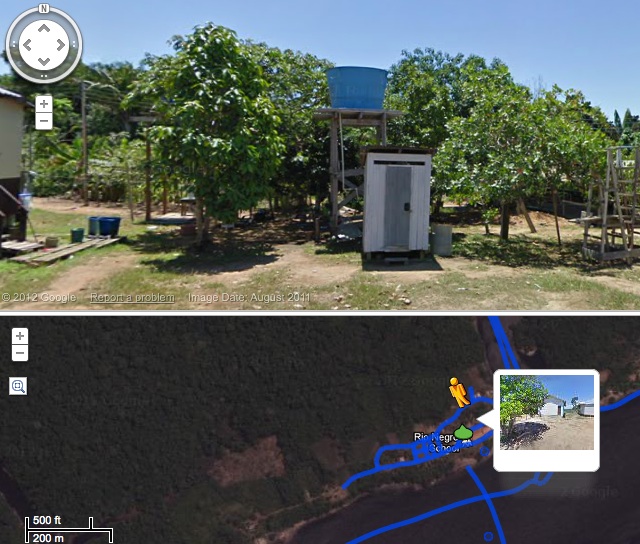 Considering the time and effort required, it’s amazing how small the patch of coverage really is, in comparison with the vastness of the Amazon. They say that the age of discovery is over, and in a way it is, but it’ll be a long time before you can wander freely in the jungle or all over Antarctica in any kind of detail.

This trip probably worked as a sort of proving ground for Google’s street view equipment, as well. They left a bunch with the locals, but presumably they already learned much from how it fared during the Apocalypse Now-esque process of capturing nature in a fairly raw form. Who knows? Maybe they’ll be sending out teams or robots all over the world in a few years. 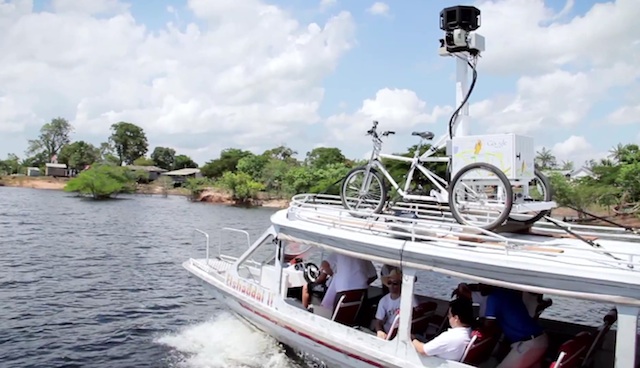 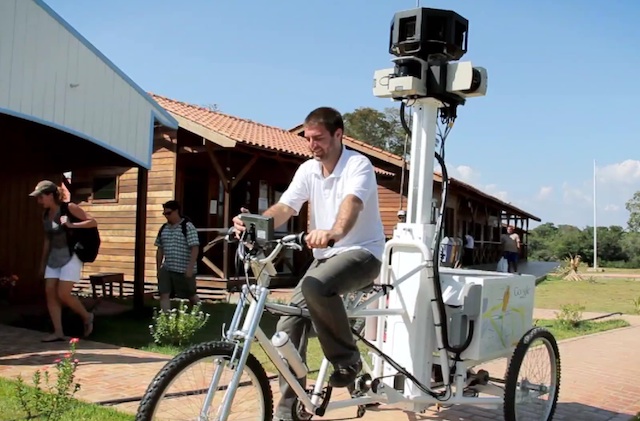 The Google blog post has a lot of highlights for you to check out if you’re interested. Predictably, something landed on the camera assembly at one point, and there are probably a few other Easter eggs to be found if you’re thorough.

Lastly, here’s a little behind-the-scenes video that shows how they captured some of the images shown here. The Street View Trike doesn’t look like it was made with off-road in mind.