Hello and welcome to Daily Crunch for January 20, 2022! Today’s theme is more. Sure, the creator economy grew last year, but this year more major platforms are working to help power individual artists. And sure, last year was one of the best for crypto startups, but now even more big companies are getting into the mix. Oh and Peloton is having a terrible day. Let’s talk about it! – Alex

P.S. Early Stage is back in San Francisco this year, so see you there!

Before the news deluge, a few notes. First, Anna Heim wrote something lovely about first-time founders and how market fetishization of serial founders could be leading to new entrepreneurs not getting their due. Given that a number of recent unicorns were founded by new builders instead of those going around the block for the second, third or 10th time, she may be onto something.

And after dodging drops in startup investment, the Chinese venture capital market could be facing new stress. Perhaps this time, really, we’ll see the declines that many anticipated.

And now, the newsroll:

And to close us out, quantum computing. Very much akin to self-driving cars, quantum computing has always felt a little not quite yet. And yet, Terra Quantum, a Swiss company, is now offering quantum as a service in the market. Yes, you can access early quantum systems. I suppose our real question is when mainstreamization will occur. Terra, we bet, would answer that with a “soon.”

How to build a product advisory council for your startup 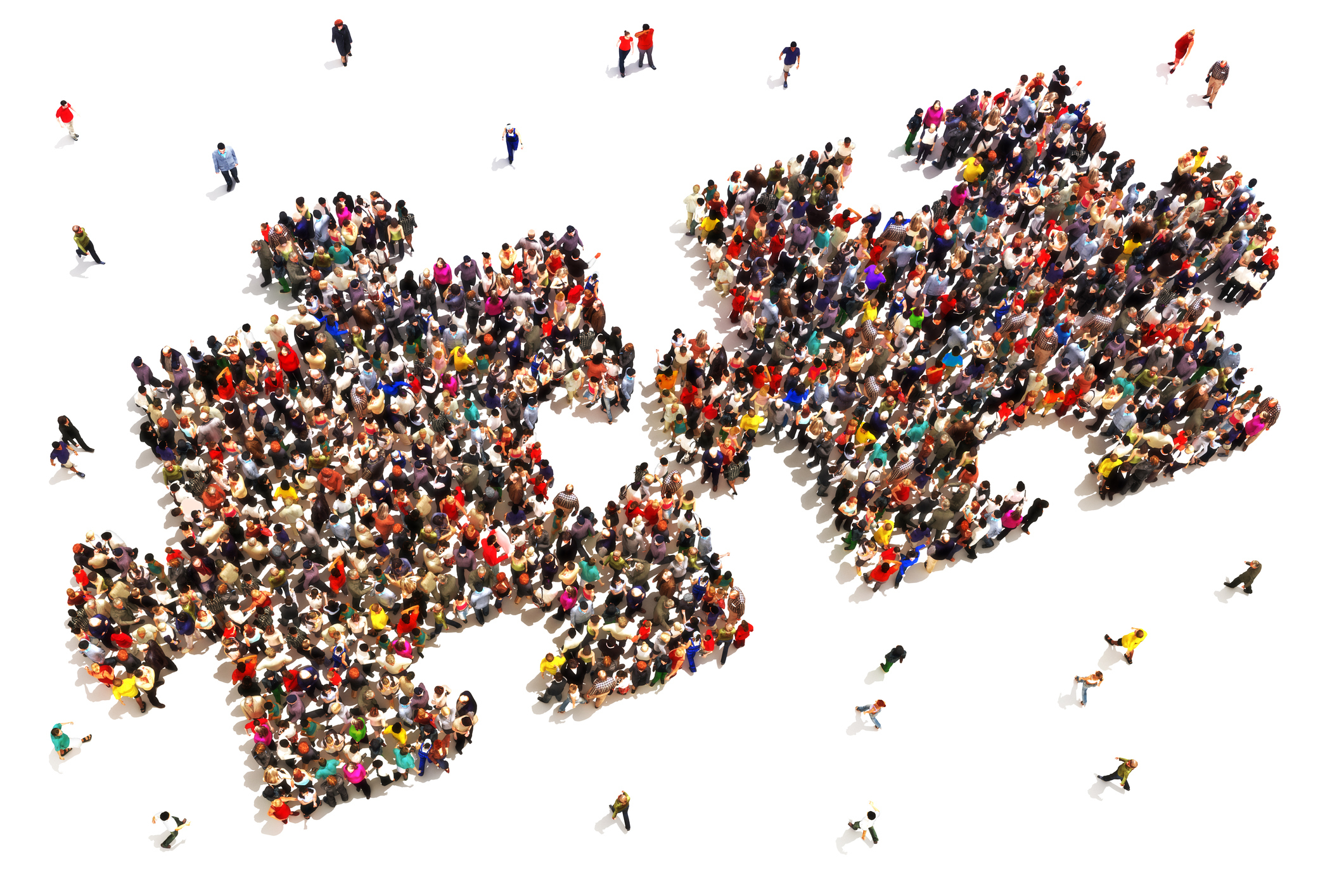 Whether it’s done informally via a Reddit AMA or a Twitter Space, it’s never a bad idea to directly engage with the people who use your products and services.

Customer personas are useful, but talking to a customer is better if you want to understand what delights them — and what they’re willing to pay for.

With a product advisory council (PAC), early-stage startups can tap into their customers’ hive mind. The benefits are many: PACs can validate everything from marketing campaigns to future product planning.

But to build one, founders must first define clear goals and create value for participants.

How to build a product advisory council for your startup

And to close us out from a news perspective today, Meta’s new AI can learn equally well from written, spoken or visual material. Which is neat, I think. And Mercedes is working with Luminar on lidar work!