Hello and welcome back to Max Q. Welcome to all our new subscribers. For those who are new here, my inbox is always open for feedback, comments and tips at aria.techcrunch@gmail.com. You also can catch me on Twitter at @breadfrom.

SpaceX will not manufacture any more new Crew Dragon capsules

It’s the end of a (short) era. SpaceX will no longer be making new Crew Dragons, the spacecraft that ferries humans to and from space, and will instead focus on reusing the fleet of four already in existence, Reuters reported Monday.

Crew Dragon is SpaceX’s first crewed spacecraft, borrowing its design from the Dragon cargo capsule that’s used for resupply services to the ISS. Crew Dragon capsules have taken humans to space in five separate missions since its debut in 2020, including Inspiration4, a private crewed mission financed by billionaire Jared Isaacman.

While the company concludes production of Crew Dragon, it remains hard at work on development of the ultra-super-heavy next-generation launch system Starship. SpaceX CEO Elon Musk said on Twitter that the company is targeting May for the first orbital flight test of the new spaceship, but the company is still awaiting key regulatory approvals from the Federal Aviation Administration before that can take place. 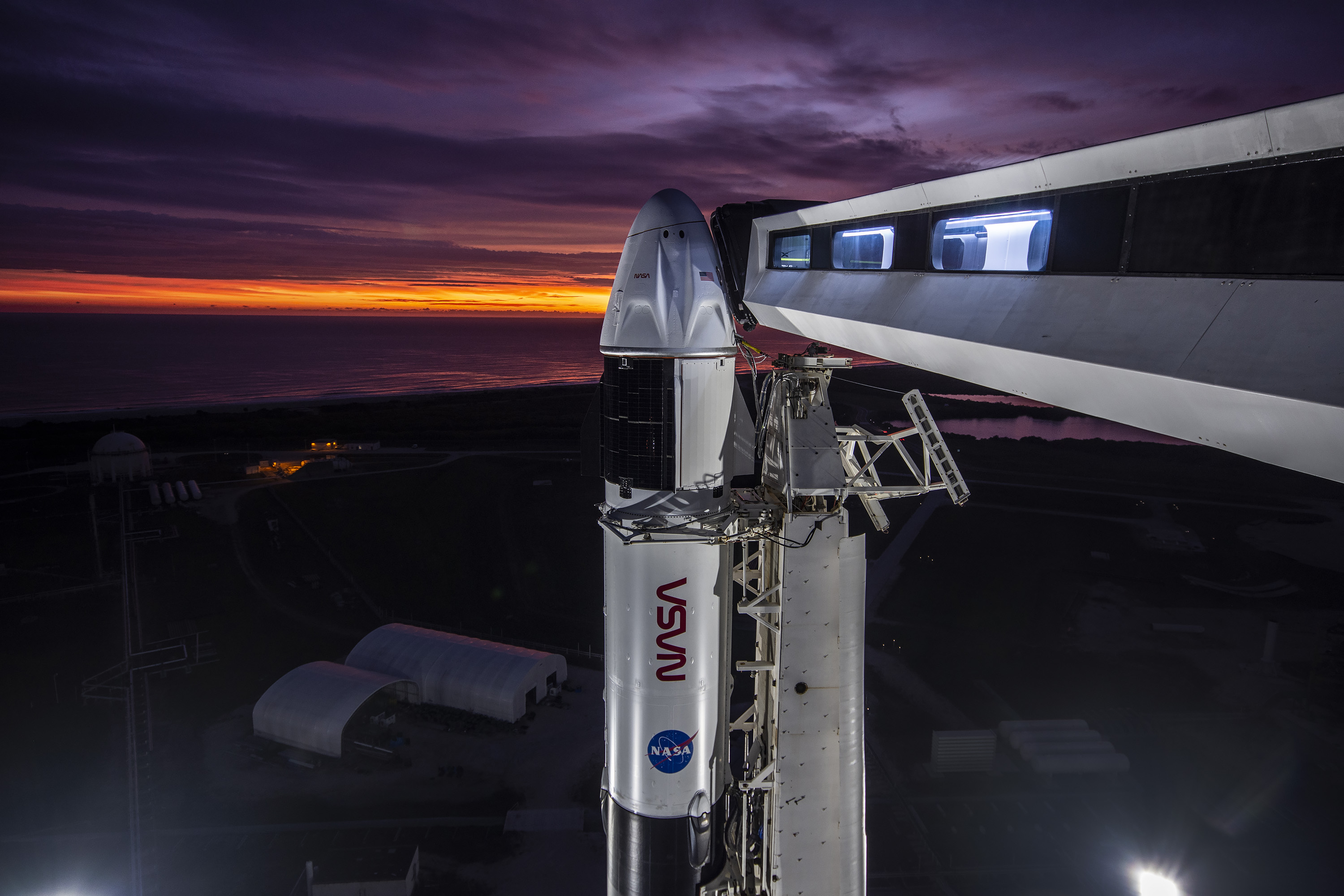 Pixxel, a startup with offices in the United States and India, has raised $25 million in funding to launch a constellation of satellites that will provide hyperspectral coverage on demand. It aims to send up a six-satellite constellation that will be able to provide five-meter resolution over much of the Earth’s surface about every 48 hours.

The money will go toward constructing and launching the satellites, as well as a software platform for customers. Founder and CEO Awais Ahmed said it would be “a generalized platform with built-in models and analysis.”

The $25 million Series A was led by Radical Ventures, with participation from Jordan Noone, Seraphim Space Investment Trust Plc, Lightspeed Partners, Blume Ventures and Sparta LLC. 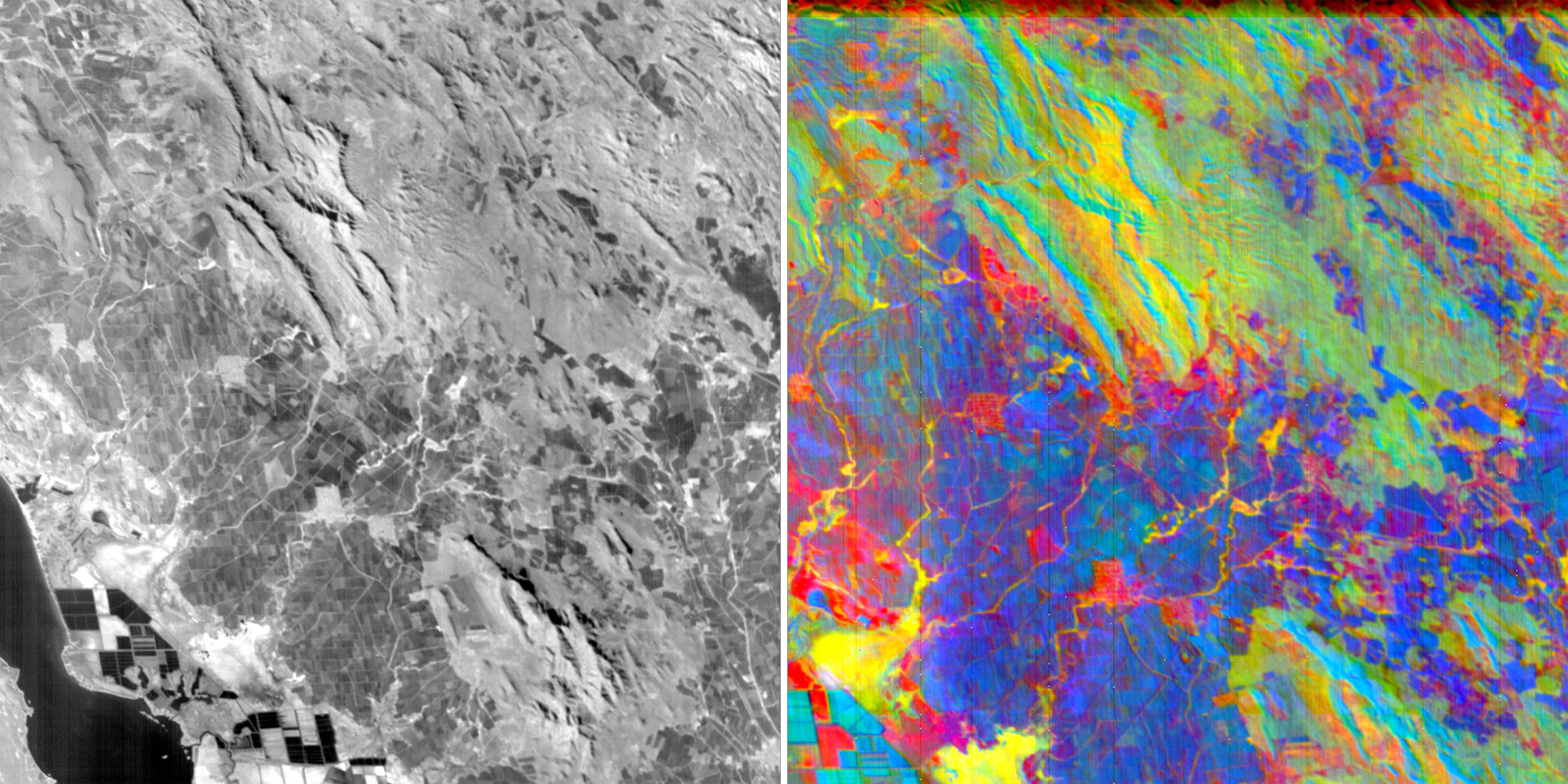 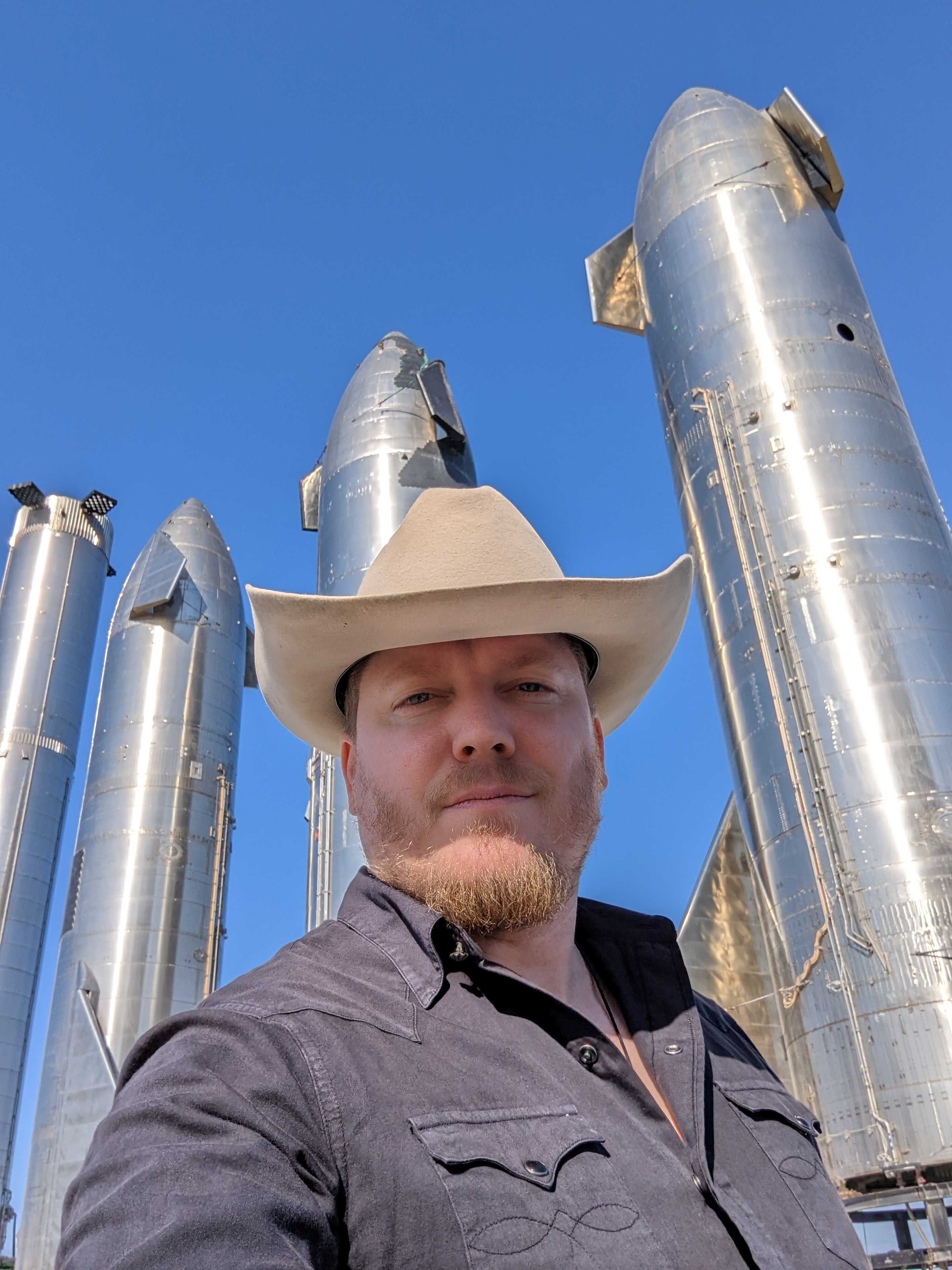 Chad Anderson is founder and managing partner of Space Capital, an early-stage VC firm with $100 million under management. He also serves on the board of the U.K.’s Space Catapult and volunteers as board director of the nonprofit Explorers Club. He is also a member of the User Advisory Committee for the International Space Station U.S. National Lab in Washington.

TechCrunch: What are you working on?

Chad Anderson: On the heels of successfully closing $32 million for Space Capital II last month, we are continuing to actively invest. We have more amazing companies in the pipeline than I’ve ever seen — we’ve already made eight investments out of the new fund, have another investment closing this week and have a term sheet out for our next investment. And the Space Capital I portfolio is starting to show some significant gains as our portfolio hits key milestones and our seed investments graduate to Series B. With three active funds under management, we’re now supporting companies at all stages of the venture cycle, so a lot going on, and we’re having a lot of fun.

What’s something that happened in the news in the last week that you can’t stop thinking about?

Alongside a slew of mostly underwhelming earnings calls from deSPAC’d space companies last week, the SEC proposed rules to overhaul SPACs by enhancing disclosure and investor protections. (TC note: Find more info here.) The proposal would tighten rules around forward-looking projections and often unrealistic growth forecasts that SPACs have become notorious for. And companies acquired by SPACs, as well as their officers and directors, would become liable for misrepresentations or omissions in the merger documents that SPACs file. I think this is a very healthy development and I’ve been thinking about all the ways it will improve the long-term health of the category.

What are you looking forward to this week?

While an orbital launch from South Texas likely won’t actually happen this week, something I’m watching closely is the progress at Starbase. I visited the production facility/test site/spaceport last week and the scale of what’s happening there is awe-inspiring. The Super Heavy first stage that SpaceX will likely use for its first Starship orbital test flight was just moved to the Orbital Launch Site, so I’m excited to see what happens next. Like many others, I’m looking forward to seeing them get their launch license and testing this thing on orbit.

What song has been on repeat?

“The Fresh Prince of Bel Air” theme song: “Now, this is a story all about how my life got flipped-turned upside down…”

Check out this fascinating Twitter thread by Kevin Bell, a lawyer at Public Employees for Environmental Responsibility. He details how a whistleblower informed him of a new spacecraft thruster system that used mercury, a powerful neurotoxin that, once emitted, would eventually fall back to the Earth’s surface. It’s an illustrative case of how legal and regulatory frameworks often don’t keep up with the speed of technological development.