As college students at Berkeley, Spencer Kimball and Peter Mattis created a successful open-source graphics program, GIMP, which got the attention of Google. The duo ultimately joined Google, and even personally got kudos from Sergey Brin and Larry Page. Kimball and Mattis quickly rose to prominence within the company, and then chose to leave it all behind to start what would eventually become CockroachDB. Years later, Cockroach Labs has over 250 employees and has received investments from the likes of Benchmark, GV, Index Ventures and Redpoint totaling more than $350 million, according to Crunchbase. The company is now on route to what some think is an “inevitable IPO.”

The story of CockroachDB, from its origin to its future, was told in a four-part series in our latest EC-1:

I’m biased, but it’s a must-read that gets into tensions that any startup founder can relate to: from navigating heavyweight competitors, to growing past free tiers, to maintaining your users’ attention. It’s the eighth EC-1 we’ve published to date, which my colleague and TC Managing Editor Danny Crichton estimates puts us at 90,000 words all about startup beginnings, product development, marketing and more.

In the rest of this newsletter, we’ll get into that WeWork book, bite-sized entrepreneurship and some SPACs. Follow me on Twitter @nmasc_. Or don’t, it’s your choice!

The Cult of We

This week on Equity, Alex and I interviewed Eliot Brown, who wrote “The Cult of We” along with Maureen Farrell. Our conversation riffed on some of the book’s eyebrow-raising details and anecdotes, but mainly focused on what WeWork’s rise and fall did to the state of startups and tech journalism more broadly.

Here’s what to know: Not much has changed. Jokes aside, Brown shared his notes on how the current boom in startup financings has a worrisome air of frenzy and fluff. He also chatted about how sometimes the most illuminating question can be a simple one: What makes you a tech company?

TikTok kept popping up throughout the week. Index Ventures, for example, noted how the firm’s TikTok account has amassed an impressive following and is a channel to talk to the younger generations. Nothing like some short-form videos to stay hip and relatable while raising $3 billion in one go.

Here’s what to know: While TikTok has certainly changed the world, I worry when I see the allure of bite-sized content get edtech’d. Bite-sized content can be a nifty way to spread content, but it isn’t one-size-fits-all. Duolingo, which priced its IPO this week, still struggles to show meaningful learning outcomes and optimizes more for motivation than comprehension. This tension is a key note for companies like Numerade and Sololearn, which both raised this week, to not overly TikTok learning materials.

Here’s what to know: Lucid Motors’ SPAC merger was just approved. Reporter Aria Alamalhodaei  writes that the move came after executives extended the deadline to vote to merge by one day after not enough investors showed up. “The issue is unusual but could become more common as more companies eschew the traditional IPO path to public markets and instead merge with SPACs,” she writes. 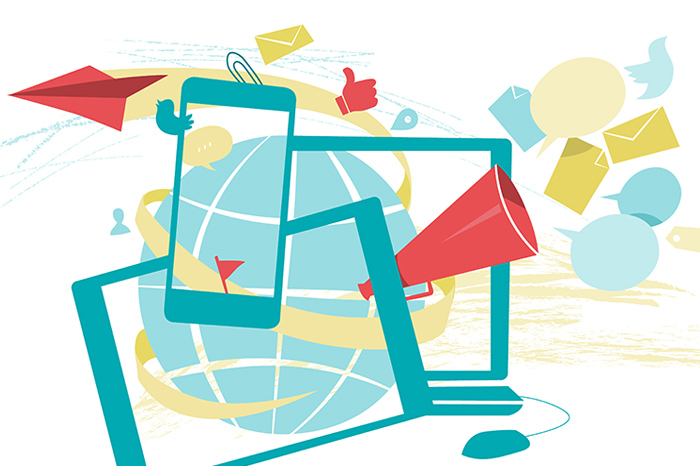 If you haven’t already, please fill out TC’s ongoing growth marketing survey. We’re using these recommendations of top-tier growth marketers around the world to shape our editorial coverage and to build out TechCrunch Experts.