Most database startups avoid building relational databases, since that market is dominated by a few goliaths. Oracle, MySQL and Microsoft SQL Server have embedded themselves into the technical fabric of large- and medium-size companies going back decades. These established companies have a lot of market share and a lot of money to quash the competition.

While it did face an uphill battle to penetrate the market, Cockroach Labs saw a surprising benefit: It didn’t have to invent a market. All it needed to do was grab a share of a market that also happened to be growing rapidly.

Cockroach Labs has a bright future, compelling technology, a lot of money in the bank and has an experienced, technically astute executive team.

In previous parts of this EC-1, I looked at the origins of CockroachDB, presented an in-depth technical description of its product as well as an analysis of the company’s developer relations and cloud service, CockroachCloud. In this final installment, we’ll look at the future of the company, the competitive landscape within the relational database market, its ability to retain talent as it looks toward a potential IPO or acquisition, and the risks it faces.

CockroachDB’s success is not guaranteed. It has to overcome significant hurdles to secure a profitable place for itself among a set of well-established database technologies that are owned by companies with very deep pockets.

It’s not impossible, though. We’ll first look at MongoDB as an example of how a company can break through the barriers for database startups competing with incumbents. 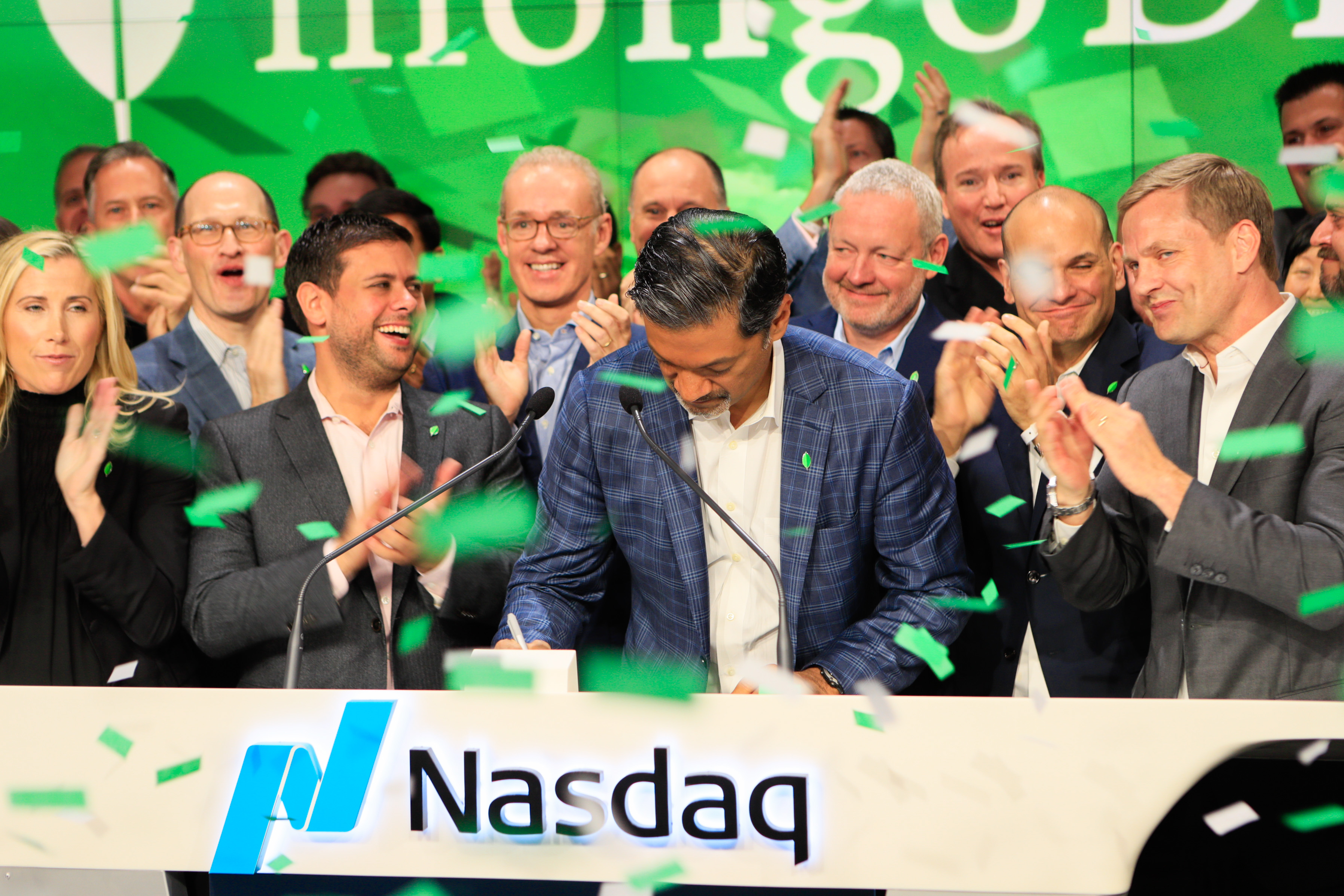 MongoDB is a good example of the risks that come with trying to invent a new database market. The company started out as a purely document-centric database at a time when that approach was the exception rather than the rule.