The company — with an Uber-like app that connects truckers and companies to delivery services — will use the funds to upgrade its platform and expand to 10 new countries beyond current operating markets of Nigeria, Togo, Ghana and Kenya.

Kobo360 looks to grow beyond its Nigeria roots to become a truly Pan-African company, co-founder Obi Ozor told TechCrunch. He co-founded the venture in 2017 with fellow Nigerian Ife Oyedele II.

Since its launch in Lagos, the startup has continued to boost its product offerings, VC backing and customer base. Kobo360 claims a fleet of more than 10,000 drivers and trucks operating on its app. Top clients include Honeywell, Olam, Unilever, Dangote and DHL.

Kobo360’s latest round is also notable for Goldman Sachs’ involvement. Goldman’s participation tracks a growing list of African venture investments made by the U.S.-based finance firm.

Chinese mobile-phone and device maker Transsion will list in an IPO on Shanghai’s STAR Market, Transsion confirmed to TechCrunch.

The company — which has a robust Africa sales network — could raise up to 3 billion yuan (or $426 million).

Transsion’s IPO prospectus is downloadable (in Chinese) and its STAR Market listing application is available on the Shanghai Stock Exchange’s website.

STAR is the Shanghai Stock Exchange’s new Nasdaq-style board for tech stocks that went live in July with some 25 companies going public.

Headquartered in Shenzhen — where African e-commerce unicorn Jumia also has a logistics supply-chain facility — Transsion is a top-seller of smartphones in Africa under its Tecno brand.

The company has a manufacturing facility in Ethiopia and recently expanded its presence in India.

Transsion plans to spend the bulk of its STAR Market raise (1.6 billion yuan or $227 million) on building more phone assembly hubs and around 430 million yuan ($62 million) on research and development, including a mobile phone R&D center in Shanghai, a company spokesperson said.

The government of Rwanda will soon issue national policy guidelines to eliminate gas motorcycles in its taxi sector in favor of e-motos, according to a preview of the plan by President Paul Kagame at a public rally.

The director general for the Rwanda Utilities Regulatory Authority, Patrick Nyirishema, confirmed Kagame’s comments were ahead of a national e-mobility plan in the works for the East African nation.

“The president’s announcement is exactly the policy direction we’re in…it’s about converting to electric motos…The policy is prepared, it’s yet to be passed…and is going through the approval process,” Nyirishema told TechCrunch on a call from Kigali.

Motorcycle taxis in Rwanda are a common mode of transit, with estimates of 20 to 30 thousand operating in the capital of Kigali.

Nyirishema explained that converting to e-motorcycles is part of a national strategy to move Rwanda’s entire mobility space to electric. The country will start with public transit operators, such as moto-taxis, and move to buses and automobiles. 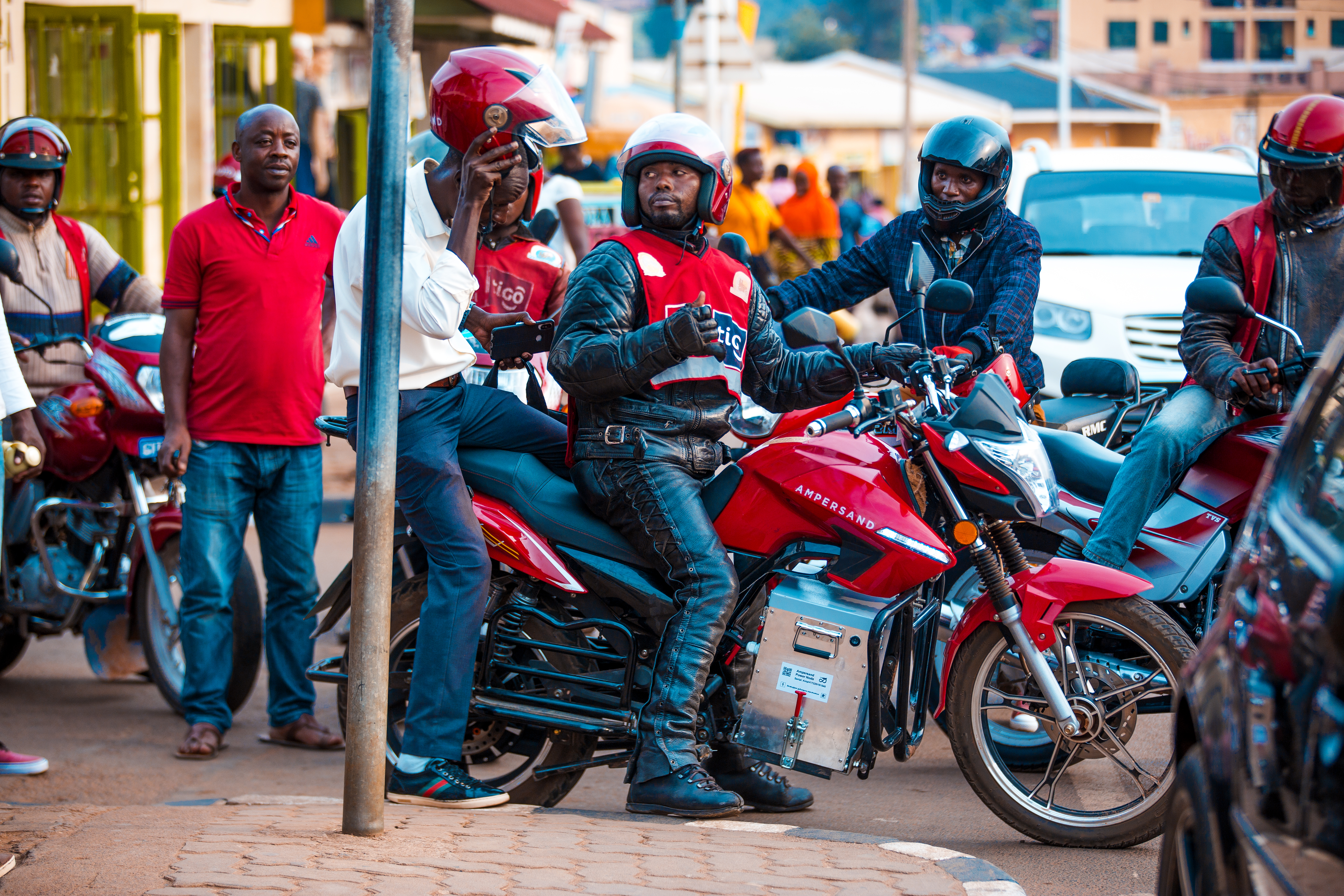 Ampersand, a Kigali-based e-moto startup, has already begun to pilot EVs and charging systems in Rwanda and will work with the country’s government on the moto-taxi conversion.

In an Extra Crunch feature, TechCrunch delved into tech talent accelerator Andela — one of the most recognized and well-funded startups operating in Africa.

In a byte, Andela is a Series D-stage startup ― backed by $180 million in VC ― that trains and connects African software developers to global companies for a fee.

CEO Jeremy Johnson dished on the company’s strategy toward profitability and responded to some of the criticism it receives ― namely a claim the startup is creating a second brain-drain when software developers leave Andela and Africa to take positions with global companies.

Johnson disclosed numbers on Andela’s expected new hires for the year, current developer staff, how many departures the company expects and how many of those will likely leave their home countries ― which actually amounts to a fairly small percentage.

TechCrunch checked in with Nigerian fintech company Interswitch for the latest on its anticipated dual-listing (London and Lagos stock exchanges).

A Bloomberg news story (based on background sourcing) revived speculation the IPO could happen this year for the company — which provides much of Nigeria’s digital banking infrastructure and has expanded its operations presence and payments products across Africa and globally.

Reports that Interswitch could be one of the earliest big tech companies out of Africa to go public trace back to 2016, when CEO and founder Mitchell Elegbe told TechCrunch the company was considering a listing before the end of that year.

Last month, an Interswitch spokesperson would neither confirm nor deny a pending IPO, per a TechCrunch inquiry. So, it’s still tough to say if or when the company could list. But there are still several reasons why the business (and its possible IPO) are worth keeping an eye on, which we detailed in the update story.

Update on Nigerian fintech firm Interswitch and its speculative IPO

One could be an eventual increase in venture funding to African startups, which could come from Interswitch. Another could be an Interswitch IPO adding another benchmark for global investors to gauge Africa’s tech sector beyond Jumia — the e-commerce company that became the first big tech firm operating in Africa to launch on a major exchange, the NYSE, in April.