Nigerian freight logistics startup Kobo360 has raised a $20 million Series A round led by Goldman Sachs and $10 million in working capital financing from Nigerian commercial banks.

The company — with an Uber-like app that connects truckers and companies to delivery services — will use the funds to upgrade its platform and expand to 10 new countries beyond current operating markets of Nigeria, Togo, Ghana and Kenya.

Since its launch in Lagos in 2017, Kobo360 has continued to grow its product offerings, VC backing and  customer base. The startup claims a fleet of more than 10,000 drivers and trucks operating on its app. Top clients include Honeywell, Olam, Unilever, Dangote and DHL.

In addition to customer focus, founders Ife Oyedele II and Obi Ozor have prioritized serving the startup’s drivers. They offer the company’s app in languages common to drivers, such as Hausa and Pidgin. 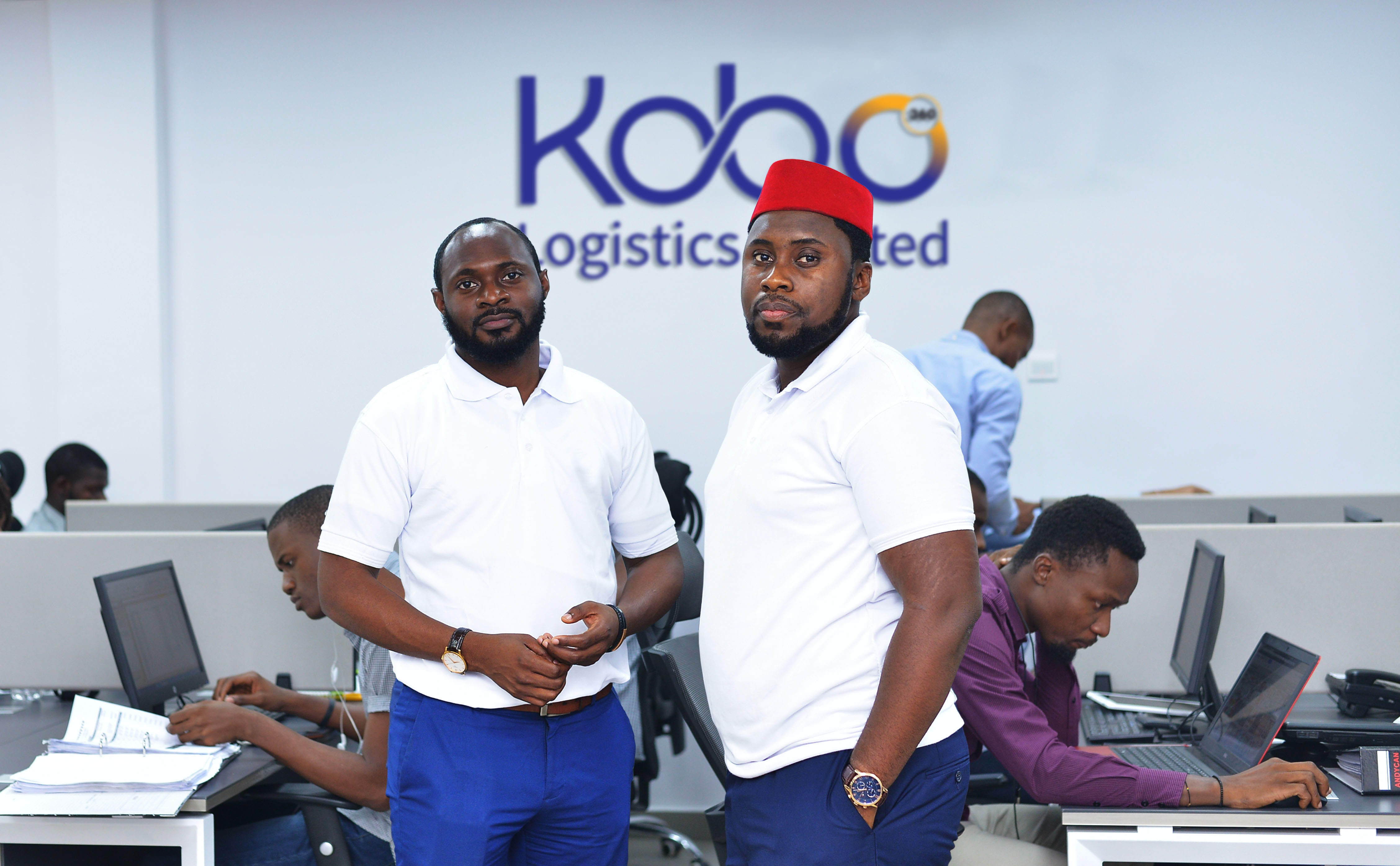 The startup is part of a growing e-logistics and transport space in Africa linking on-demand apps to mobile-based connectivity to move people and goods around the continent more effectively.

In the ride-hail space, global players such as Uber and Bolt are competing with each other and homegrown startups to digitize and capture revenues in the continent’s auto and motorcycle taxi markets.

In e-logistics freight delivery, two startups — Kobo360 and Lori Systems — have continued to compete tit for tat on investment, scale and expansion.

As a cross-border freight service, the company looks to benefit from Africa’s Continental Free Trade Area (AFCFTA), signed this year by all the continent’s 54 countries to reduce barriers and friction on Pan-African commercial activity.

In addition to lower costs for Kobo360’s country to country freight movement, the startup expects to have a voice in AFCTA’s final implementation.

“We’re going to do some policy work through the IFC so we can help shape AFCTA. The key to the deal is really logistics, so if the logistics component doesn’t work out the deal isn’t going to work,” Ozor said.

Kobo360 will use part of its $30 million funding to build out its Global Logistics Operating System —  GLOS for short — a blockchain-enabled platform that will help the company transition to more supply-chain services. 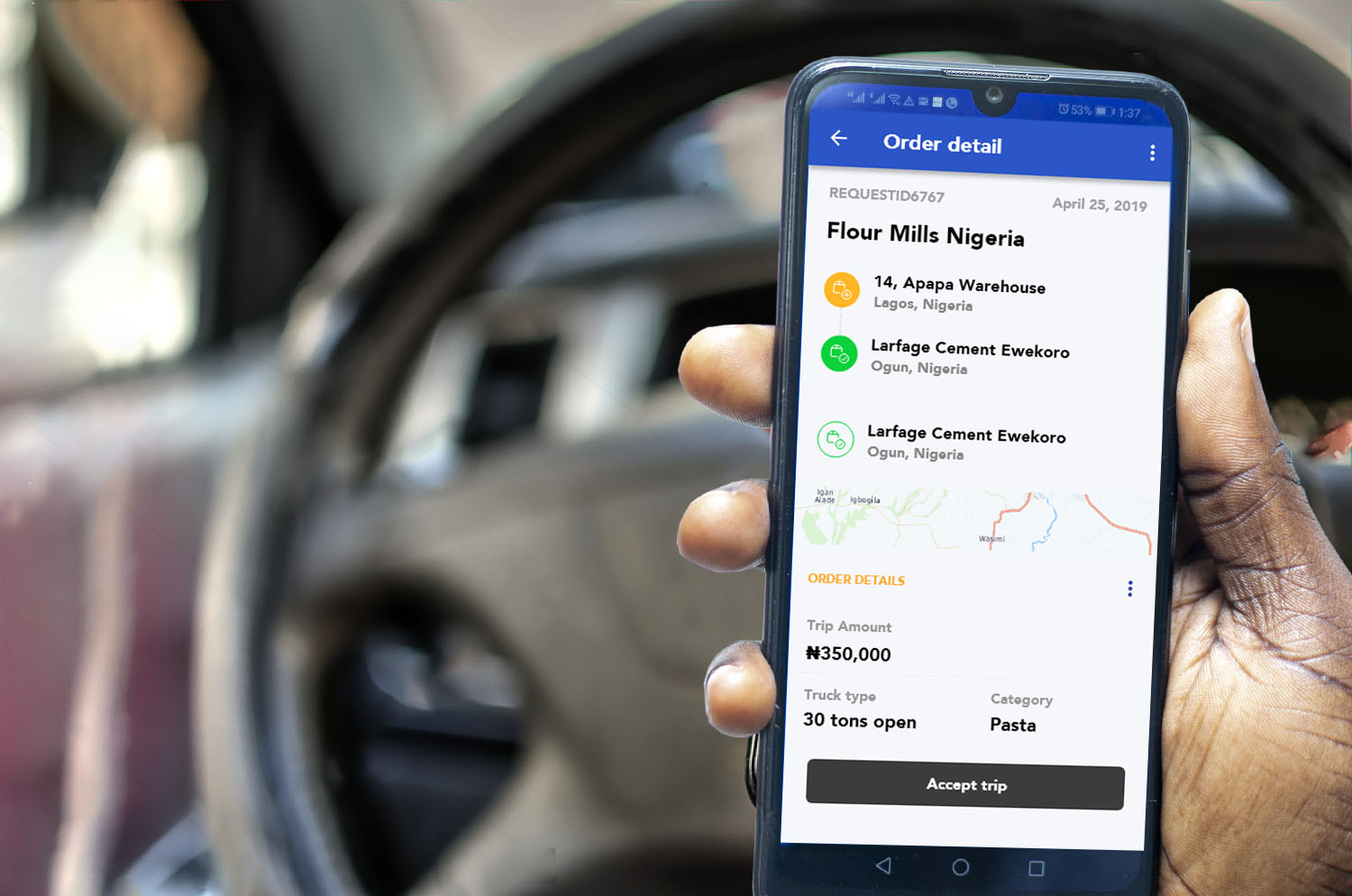 Goldman Sachs confirmed to TechCrunch its lead on the Series A. Over the last several years the U.S. based finance firm’s Africa investments have included backing for e-commerce unicorn Jumia (which recently listed on the NYSE) and leading a $52 million investment in South African fintech startup Jumo in 2018.

Goldman Sachs’ Jules Frebault named Kobo360’s ability to scale quickly over a short period of time and use of tech to improve reliability and efficiency in Africa’s logistics ecosystem as a reason for leading the Series A.

“It’s also a business model that’s replicable across multiple geographies on the continent,” he told TechCrunch on a call.

Kobo360 has a mind toward international expansion but expects to remain focused on Nigeria and Africa for now. “We’re definitely thinking global, we just want to make sure we close out our home market first, then we’ll start looking outside,” Ozor said.