Hello and welcome back to Startups Weekly, a weekend newsletter that dives into the week’s noteworthy startups and venture capital news. Before I jump into today’s topic, let’s catch up a bit. Last week, I wrote about the differences between raising cash from angels and traditional venture capitalists. Before that, I summarized DoorDash’s acquisition of Caviar.

It’s Friday morning and I don’t want to dig into another IPO prospectus. The startups don’t care though, they’re in a mad dash to get to the public markets, reporters be damned.

This week, three billion-dollar venture-backed “unicorns” unveiled S-1 filings, the paperwork necessary to complete an IPO. First came WeWork, the $47 billion co-working giant beloved by SoftBank. Then came Cloudflare, a business that provides web security and denial-of-service protection for websites. Then this morning, after we all thought it was time for a breather, “teledentistry” company SmileDirectClub made its filing public.

There’s plenty to read on each of these high-profile IPOs; here’s a quick reading list:

Cloudflare files for initial public offering
Cloudflare says cutting off customers like 8chan is an IPO ‘risk factor’
In its IPO filing, Cloudflare thanks a third co-founder: Lee Holloway

On to other things… 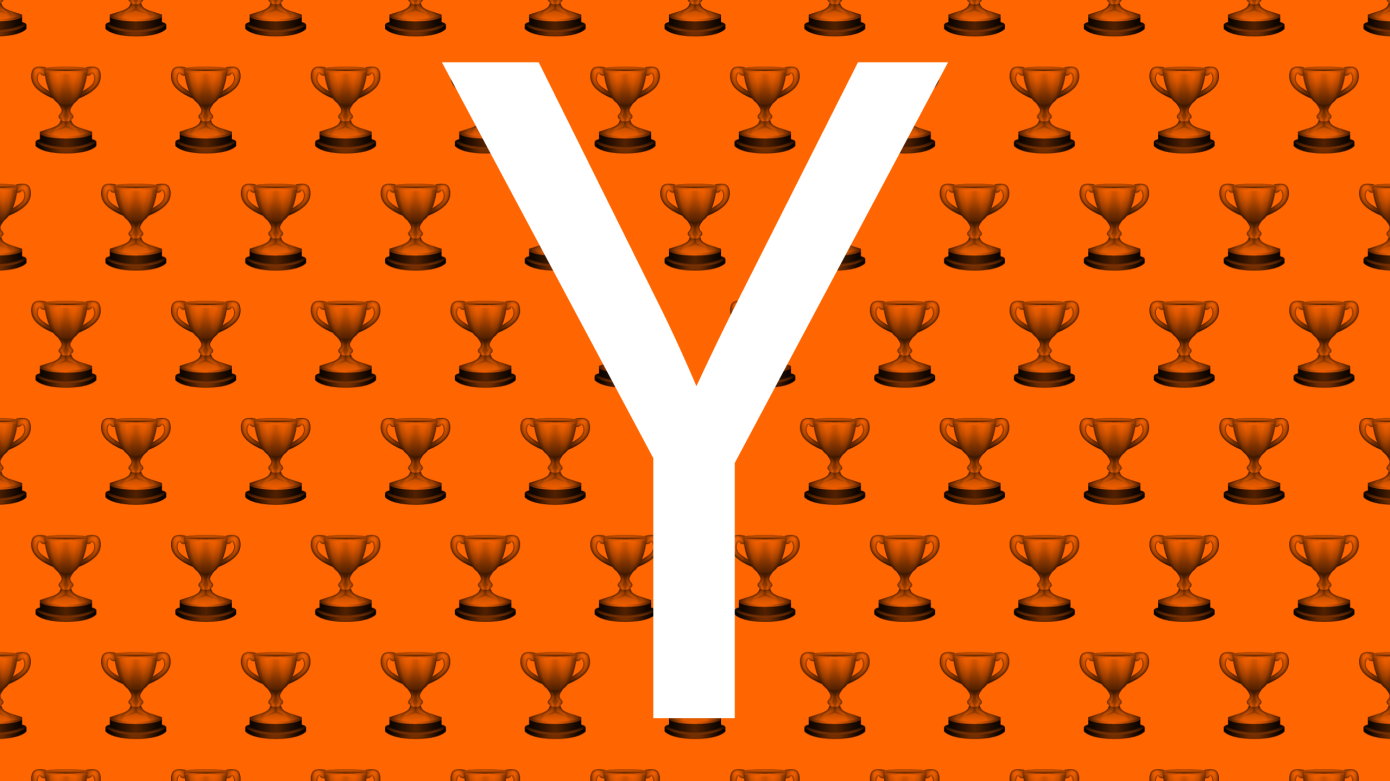 Meet the startups in Y Combinator’s summer batch
As you may know, YC summer demo days are next week. A whopping 176 companies are expected to present and we’ll be there reporting live, as usual. In preparation, we’ve been cherry-picking companies in the latest batch that interest us. Here’s a look at our latest — more to come:

Equity Podcast
This was a very special week for Equity. We taped two great episodes, one in which we hung out with Axios’ Dan Primack in Boston, the other featuring me recording out of a New York City Blue Bottle Coffee shortly after WeWork dropped its S-1 filing. You can listen to our latest episodes here and here. Equity drops every Friday at 6:00 am PT, so subscribe to us on Apple Podcasts or Spotify.

Extra Crunch
In our latest installment of EC-1, in which go deep on an up-and-coming startup, TechCrunch’s Eric Peckham tells the founding story of Kobalt, the world’s next music tech unicorn. Here’s a passage from Peckham’s extensive piece: “You may not have heard of Kobalt before, but you probably engage with the music it oversees every day, if not almost every hour. Combining a technology platform to better track ownership rights and royalties of songs with a new approach to representing musicians in their careers, Kobalt has risen from the ashes of the 2000 dot-com bubble to become a major player in the streaming music era. It is the leading alternative to incumbent music publishers (who represent songwriters) and is building a new model record label for the growing ‘middle class’ of musicians around the world who are stars within niche audiences.”