You may not have heard of Kobalt before, but you probably engage with the music it oversees every day, if not almost every hour. Combining a technology platform to better track ownership rights and royalties of songs with a new approach to representing musicians in their careers, Kobalt has risen from the ashes of the 2000 dot-com bubble to become a major player in the streaming music era. It is the leading alternative to incumbent music publishers (who represent songwriters) and is building a new model record label for the growing “middle class’ of musicians around the world who are stars within niche audiences.

Having predicted music’s digital upheaval early, Kobalt has taken off as streaming music has gone mainstream across the US, Europe, and East Asia. In the final quarter of last year, it represented the artists behind 38 of the top 100 songs on U.S. radio.

Along the way, it has secured more than $200 million in venture funding from investors like GV, Balderton, and Michael Dell, and its valuation was last pegged at $800 million. It confirmed in April that it is raising another $100 million to boot. Kobalt Music Group now employs over 700 people in 14 offices, and GV partner Avid Larizadeh Duggan even left her firm to become Kobalt’s COO.

How did a Swedish saxophonist from the 1980s transform into a leading entrepreneur in music’s digital transformation? Why are top technology VCs pouring money into a company that represents a roster of musicians? And how has the rise of music streaming created an opening for Kobalt to architect a new approach to the way the industry works?

Gaining an understanding of Kobalt and its future prospects is a vehicle for understanding the massive change underway across the global music industry right now and the opportunities that is and isn’t creating for entrepreneurs.

This article is Part 1 of the Kobalt EC-1, focused on the company’s origin story and growth. Part 2 will look at the company’s journey to create a new model for representing songwriters and tracking their ownership interests through the complex world of music royalties. Part 3 will look at Kobalt’s thesis about the rise of a massive new middle class of popular musicians and the record label alternative it is scaling to serve them.

Early lessons on the tough road of entrepreneurship 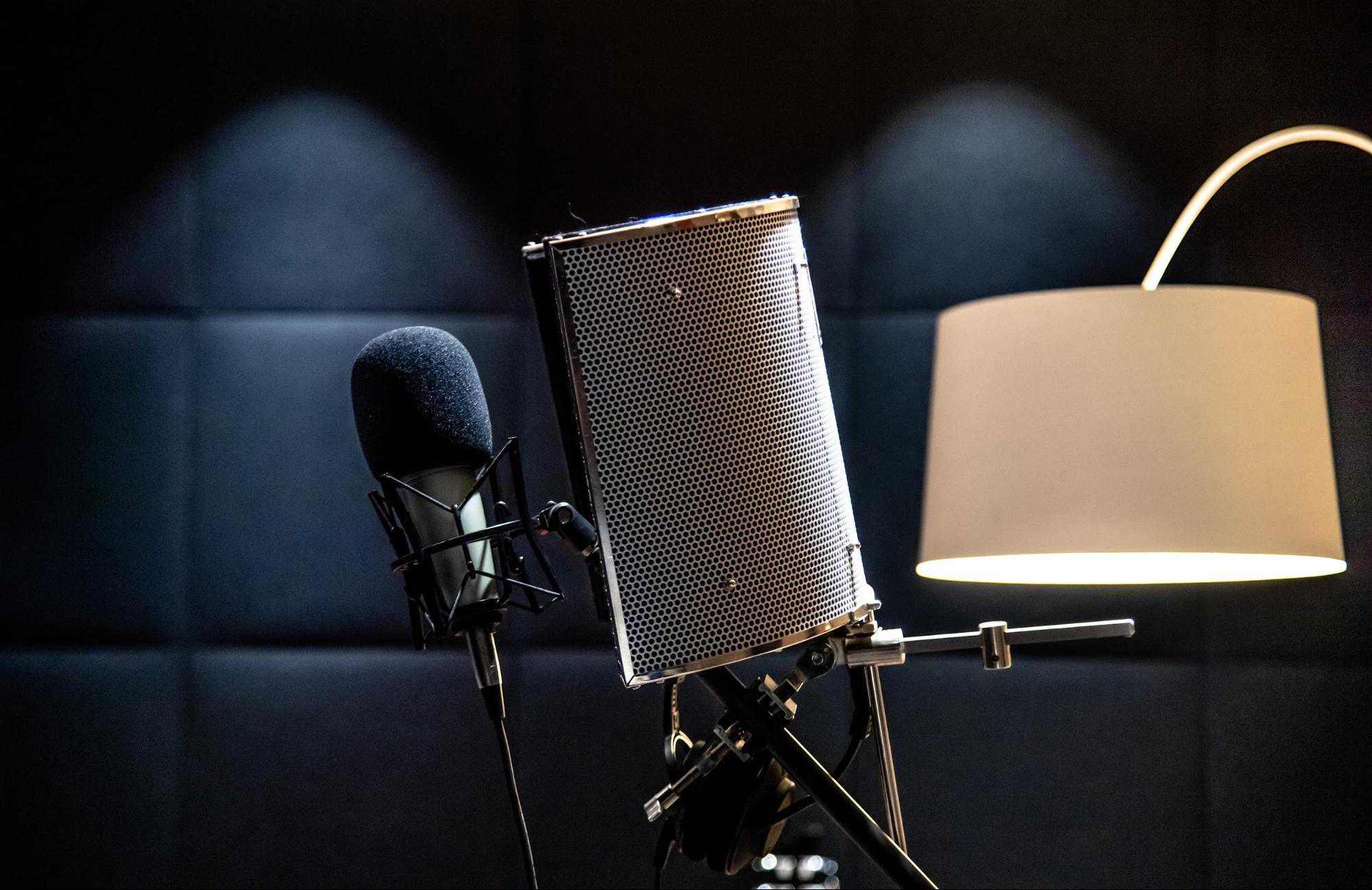 It’s tough to imagine a worse year to launch a music company than 2000. Willard Ahdritz, a Swede living in London, left his corporate consulting job and sold his home for £200,000 to fully commit to his idea of a startup collecting royalties for musicians. In hindsight, his timing was less than impeccable: he launched Kobalt just as Napster and music piracy exploded onto the mainstream and mere months before the dot-com crash would wipe out much of the technology industry.

The situation was dire, and even his main seed investor told him he was doomed once the market crashed. “Eating an egg and ham sandwich…have you heard this saying? The chicken is contributing but the pig is committed,” Ahdritz said when we first spoke this past April (he has an endless supply of sayings). “I believe in that — to lose is not an option.”

Entrepreneurial hardship though is something that Ahdritz had early experience with. Born in Örebro, a city of 100,000 people in the middle of Sweden, Ahdritz spent a lot of time as a kid playing in the woods, while holding dual interests in music and engineering. The intersection of those two converged in the synthesizer revolution of early electronic music, and he was fascinated by bands like Kraftwerk.