Lumineye uses pulse radar technology that works like echolocation (how bats and dolphins communicate). It sends signals and listens for how long it takes for a pulse to bounce back. The software analyzes these pulses to determine the approximate size, range and movement characteristics of a signal.

On the software side, Lumineye’s app will tell a user how far away a person is when they’re moving and breathing. It’s one dimensional, so it doesn’t tell the user whether the subject is to the right or left. But the device can detect humans out to 50 feet in open air; that range decreases depending upon the materials placed in between, like drywall, brick or concrete.

One scenario the team gave to describe the advantages of using Lumineye was the instance of hostage rescue. In this type of situation, it’s crucial for first responders to know how many people are in a room and how far away they are from one another. That’s where the use of multiple devices and triangulation from something like Lumineye could change a responding team’s tactical rescue approach.

Machines that currently exist to make these kind of detections are heavy and cumbersome. The team behind Lumineye was inspired to manufacture a more portable option that won’t weigh down teams during longer emergency response situations that can sometimes last for up to 12 hours or overnight. The prototype combines the detection hardware with an ordinary smartphone. It’s about 10 x 5 inches and weighs 1.5 pounds.

Lumineye wants to grow out its functionality to become more of a ubiquitous device. The team of four is planning to continue manufacturing the device, selling it directly to customers. 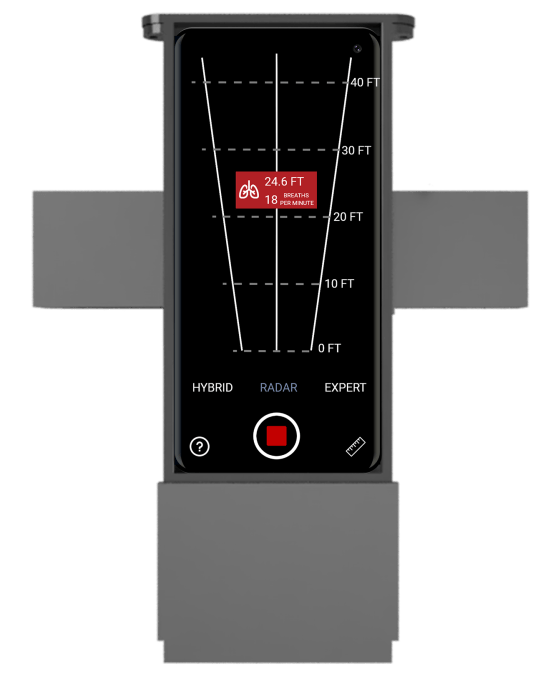 Lumineye has just started its pilot programs, and recently spent a Saturday at a FEMA event testing out the the device’s ability to detect people covered in rubble piles. The company was born out of the Boise, Idaho cohort of Stanford’s Hacking4Defense program, a course meant to connect Silicon Valley innovations with the U.S. Department of Defense and Intelligence Community. The Idaho-based startup is graduating from Y Combinator’s Summer 2019 class. 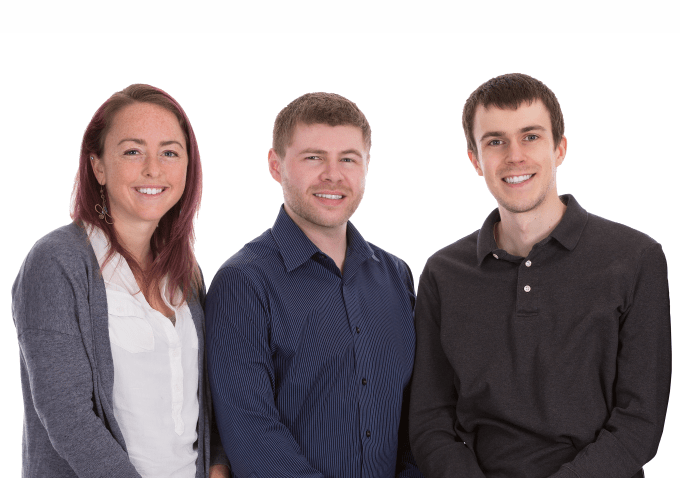