Hello and welcome back to Startups Weekly, a weekend newsletter that dives into the week’s noteworthy startups and venture capital news. Before I jump into today’s topic, let’s catch up a bit. Last week, I wrote about DoorDash’s acquisition of Caviar, which no one saw coming. Before that, I jotted down some notes on SoftBank’s second Vision Fund.

Alternative funding mechanisms, like Clearbanc’s revenue share model, may be on the rise but most Silicon Valley startups still turn to venture capital to get their company off the ground. As I’ve previously said in this newsletter, VC spending in 2019 is reaching record-highs, already surpassing $62 billion. Angel investment, for its part, also continues to occupy a meaningful portion of private investment. So far this year, individual angels and angel groups in the U.S. have doled out $10 billion to startups.

Angel investors are not traditional venture capitalists bogged down by processes, quotas and fund economics. Rather, they’re deep-pocketed former operators (often) with expansive networks. For some, their capital is superior to VCs; for others, a VC’s ability to write larger checks and participate in additional fundings as their company grows makes VC the only viable option.

So how do early-stage startups decide who’s money to take (if they have that luxury)? Here’s what Jana Messerschmidt, both an investor at Lightspeed Venture Partners and a founding partner of the angel network #ANGELS, had to say: “It’s dependent on who the individual angel is, as well as who the individual partner is. In these frothier times, I encourage founders to interview investors who take a slot on their cap table with the same rigor they would a potential employee.”

Ben Ling, an early Facebook executive who spent years angel investing only to launch his own institutional venture capital fund, Bling Capital, tells TechCrunch the plus side of angel investors is that they are oftentimes less sensitive to valuations. Angels, while they can’t usually invest as much capital as a VC, tend to offer better terms and be approving of less rigid deal structures.

But being an investor isn’t an angel’s full-time job, typically. The limited amount of time an angel can give each company may be problematic for a founder seeking mentorship but a non-issue for a more experienced founder, who is simply seeking an individual passionate about her or his vision.

Given the rise in venture capital investment overall, more founders and former operators are running into wealth and opting to try on the VC hat for size. And more and more, those people are becoming professional investors with an appetite for a bigger pool of capital. Ling, as mentioned, decided last year to raise his first institutional fund, a $60 million effort, for example: “I think it’s rare for super angels to ‘beat’ firms for most regular financings but it certainly can happen,” Ling tells TechCrunch.

Presumably, that’s why he and many others (Cyan Banister, Keith Rabois, Ron Conway, James Currier) made the switch to “real” VC — to win over the best deals. As angels turn into VCs, whether your startup’s money came from one person’s wallet or an institutional fund matters a whole lot less. Just make sure you have good people investing in your company, and while you are it, make sure they’re diverse too.

That’s all for now… Onto the news. 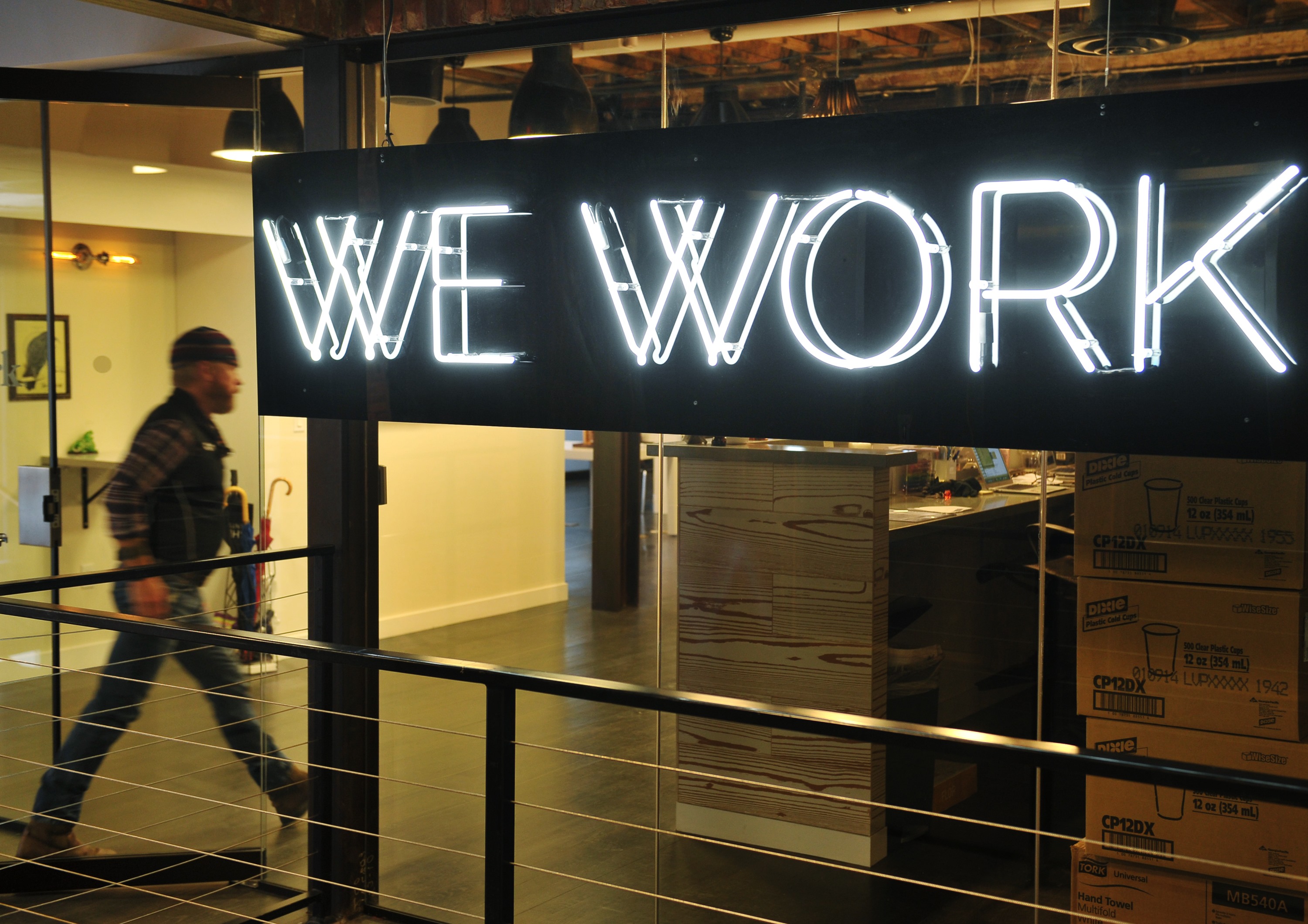 Bloomberg reported Friday that WeWork was expected to make its IPO filing available next week. Soon, we can all finally get an inside look at the co-working giant’s financials. A reminder, WeWork was last valued at an eye-popping $47 billion and it wants to raise some $3.5 billion in the IPO. Skeptical? Me too.

If you enjoy this newsletter, be sure to check out TechCrunch’s venture-focused podcast, Equity. In this week’s episode, available here, Equity co-host Alex Wilhelm and I discuss a new trend in venture capital: sperm storage startups. Equity drops every Friday at 6:00 am PT, so subscribe to us on Apple Podcasts, Overcast and Spotify. 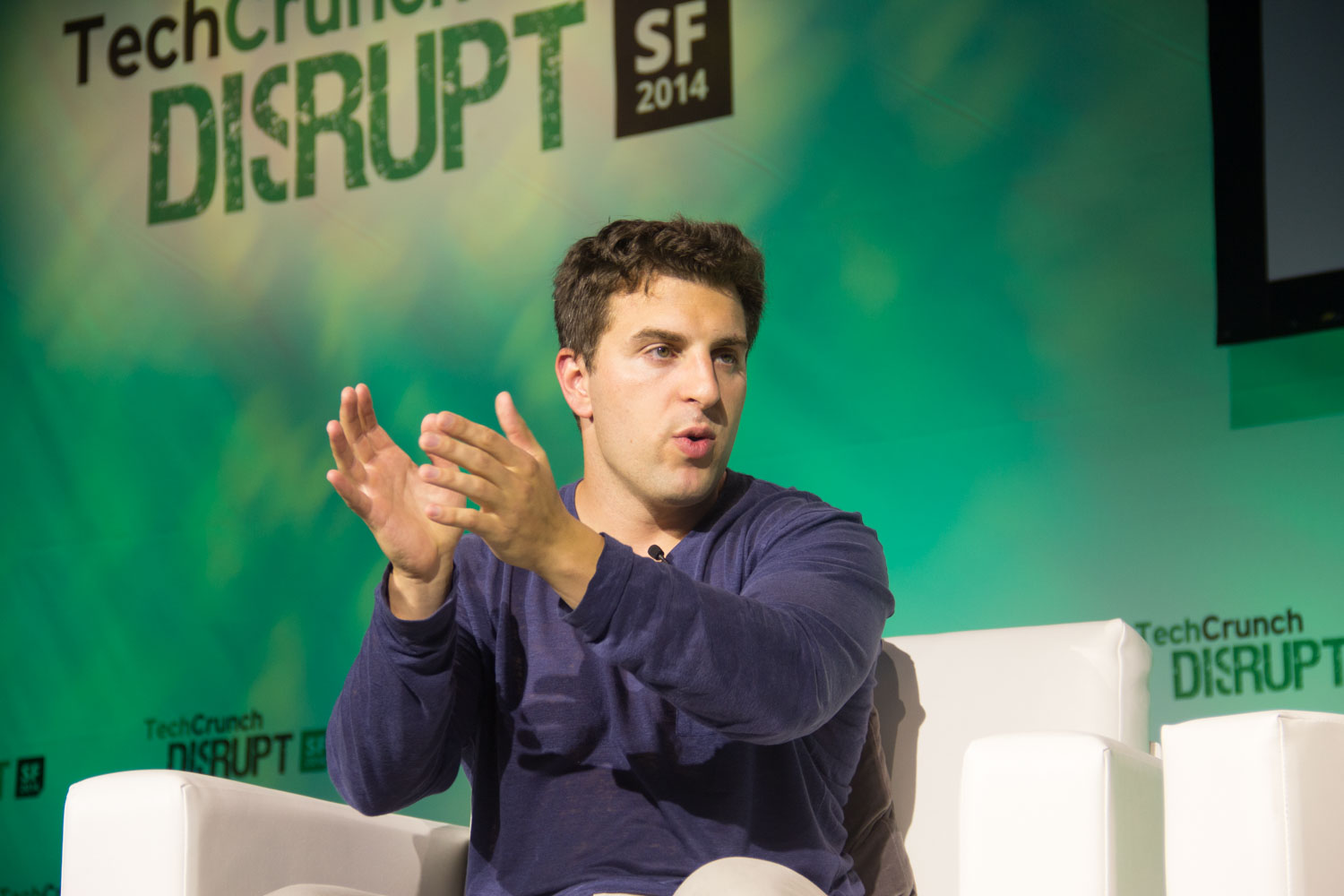 Airbnb announced its acquisition of Urbandoor, a platform that offers extended stays to corporate clients, earlier this week. The terms of the deal were not disclosed, though an SEC filing connected with the deal emerged Friday, indicating the deal was worth more than $80 million in what’s likely a combination of cash and stock. We’ve got all the details on the deal here.

Now it’s time for your weekly reminder to sign up for Extra Crunch. For a low price, you can learn more about the startups and venture capital ecosystem through exclusive deep dives, Q&As, newsletters, resources and recommendations and fundamental startup how-to guides. Here’s a passage from my personal favorite EC post of the week:

“Why is tech still aiming for the healthcare industry? It seems full of endless regulatory hurdles or stories of misguided founders with no knowledge of the space, running headlong into it, only to fall on their faces. Theranos is a prime example of a founder with zero health background or understanding of the industry — and just look what happened there! The company folded not long after founder Elizabeth Holmes came under criminal investigation and was barred from operating in her own labs for carelessly handling sensitive health data and test results…”

Read the rest of Sarah Buhr’s piece, ‘What leading healthtech VCs are interested in,’ here.