Hello, weekend warriors. This is Week-in-Review where I get hopped up on caffeine and scour the hundred of stories that emerged on TechCrunch this week and surface my favorites for your reading pleasure.

First, an update on my newsletter last week: I dove into Trump’s Huawei ban and talked about some of the ill effects it could spell for American tech companies caught in the fray. Well, it looks like China is starting to build a list of “unreliable” foreign firms, most likely the partners that are severing ties with Huawei. This might just be a preliminary step, but I’m sure U.S. companies on the list won’t be psyched to be at the frontlines of a massive trade war/ tech cold war…

Onto this week’s topic, which is a new iPod from Apple. There’s really not much to it, it’s an iPod Touch with an A10 chipset, so why do I think this was even vaguely interesting? 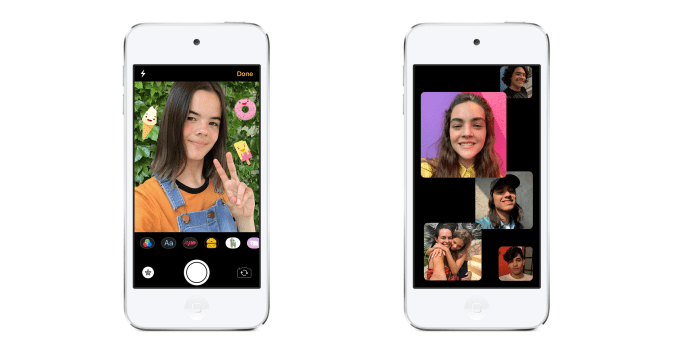 Nobody was expecting an update for this device, it hadn’t been updated since 2015 and it remains Apple’s last pocketable mobile device without access to a mobile network. It’s the dumbest device Apple sells — a total anomaly — so why throw it a new refresh? As with every perplexing move that Apple makes lately, it comes down to how the Cupertino giant is acquiring customers and making revenue in 2019.

It doesn’t take much scouring through Apple’s marketing materials to understand who the new iPod Touch is for, the answer hits you in the face, it’s for kids. It’s a starter iPhone.

The company needs to wrench more revenue from high-value users buying their most expensive devices, but that equation doesn’t bode well for the youngest Apple users getting their first device. When the iPod Touch was last refreshed in 2015, the iPhone 6S had just been announced and 2-year carrier contract deals meant you could get your hands on one for $199. That’s not the case anymore.

In 2016, an oft-quoted study declared 10.3-years-old as the average age that kids got their first smartphone, there hasn’t been anything too serious done since then but it’s not unreasonable to suspect that number has gone anywhere but down. Parents are likely already on the fence about taking the plunge on the device that comes even earlier than a smartphone and devices running Android are cheaper and more plentiful. While Apple has maintained the $329 entry price of the iPad, the iPad Mini has jumped in price and the higher-end iPads are more expensive than ever.

The crazy thing is that as Apple and Google’s cloud services are getting more sand-boxed, it’s becoming more and more likely that these first devices could determine what operating system a kid sticks with once they have more of a say in what smartphone they’re getting. Where are their photos stored? What can they play the games they’ve already bought? At a certain point, will higher upfront costs for these entry-level devices hamper iOS growth further down the road?

It’s all just an interesting head-scratcher, but more fundamentally while Apple is trying to wrench more cash out of its hardware acolytes, it still can’t afford to shy away from low-cost devices that entice people into high-cost services. In this way its torn between two strategies, and left in this strange evolutionary stage where it has to ensure it doesn’t screw itself over down the road.

Something like Apple Arcade could theoretically be a great sell for parents, games can be played offline and there are none of the pesky in-app purchases, but that only works when the parents aren’t buying a bargain Android tablet in the first place.

We’ll see how much Apple continues to support older hardware with its iOS 13 release Monday, but we’ll also see how much they continue to build out features and products to get kids engaged with Apple and iOS earlier and earlier. Likely with the goal of keeping them away from the cheap stuff that their skyrocketing hardware prices might push them towards.

On to the rest of the week’s news… 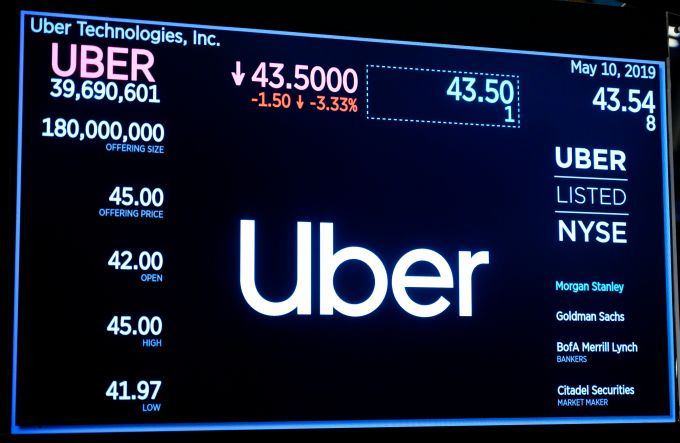 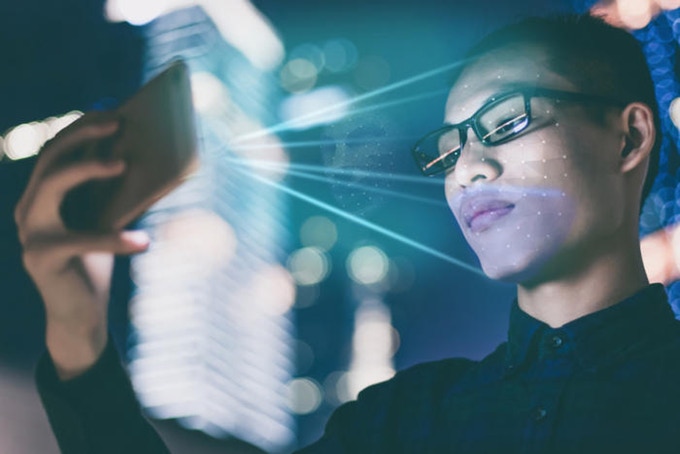 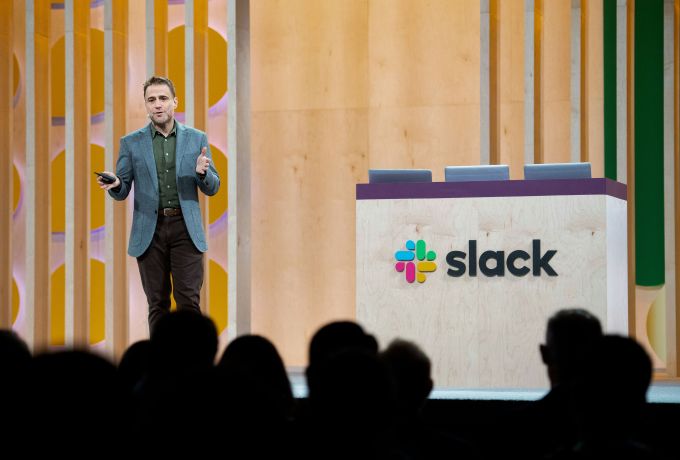 Our premium subscription service had another week of interesting deep dives. TechCrunch’s Kate Clark wrote about Slack’s odd beginnings as a weird little online game studio called Tiny Speck and how some of the young startup’s storied investors weren’t thrilled about its dramatic pivot into enterprise messaging.

“With the support of more than $15 million in venture capital funding — all before the game began beta testing — Tiny Speck hired more than 40 employees, wrote hundreds of lines of code and concocted big dreams for its zany, whimsical and absurdist universe.”

Here are some of our other top reads this week for premium subscribers. This week TechCrunch writers talked a bit about SoftBank, and how to get VCs fighting over your startup idea…