For all of the swirling conversations of tech regulation that have continues the past several years, few of those waxing poetic on the topic likely assumed that Apple would be the first tech giant to capture the government’s ire, but a Supreme Court ruling this week cleared the way for an anti-trust reckoning for Apple’s walled garden App Store.

The U.S. Supreme Court ruled 5-4 against Apple on Monday, determining that a group of iPhone users will be allowed to bring an antitrust lawsuit against the tech giant. The group is alleging that Apple’s 30 percent cut in the App Store passes on an unfair cost to users that have no other options to get the apps onto their phone.

The ruling is decidedly not great for Apple, which has long-enjoyed a monopoly on app sales on its devices, with, to be fair, some very clear benefits for users along the way. If Apple were forced to allow other stores on its platform or significantly shape how it monetized app sales, this could have pretty significant effects on how platforms like iOS operate.

While this ruling won’t impact Apple in the near-term obviously, it could have some massive effects if and when other lawsuits in this vein pop up against Apple, especially given the company’s renewed reliance on software services as its iPhone sales slow. 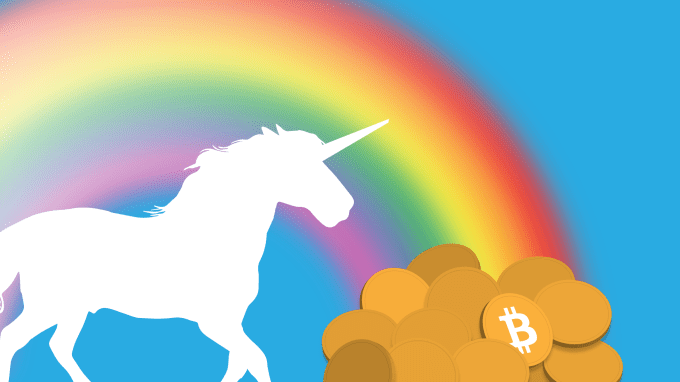 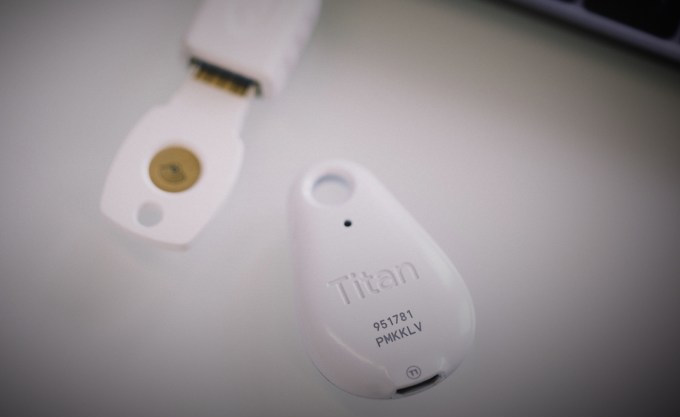 Our premium subscription service had another week of interesting deep dives. This week, we published a deep dive into world of startups aiming to build affordable housing solutions. It’s a terrific deep dive, that’s certainly academic in nature but gets to a lot of the root problems and solutions at play.

“Innovations have reduced costs in the most expensive phases of the housing development and management process. I explore innovations in each of these phases, including construction, land, regulatory, financing, and operational costs…”

Here are some of our other top reads this week for premium subscribers, this week IPOs and public company sagas were front of min for a lot of the TechCrunch writers…