This week in tech, we got introduced to Apple Music, learned that Microsoft and AOL will enter a partnership, and much more. These are the stories to catch you up on this week’s news.

1. Apple Music launched, and Josh Constine gave us a first look at the service, determining that it is for people who have no idea what to stream. We also listened in to Beats 1 radio, and learned that there are ads, and songs will be censored. Jon Russell wrote that Apple Music also hits the right note on international availability and pricing. 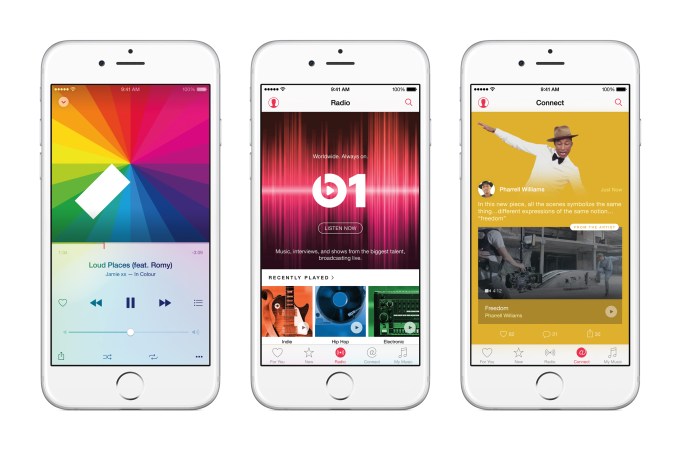 2. Following the news that it will shed around 100 employees to Uber in a mapping technology deal, Microsoft announced that it will now power AOL’s search.

3. WikiLeaks released a new collection of documents which give a particularly clear picture of the NSA’s spying patterns on its allies. The docs, dubbed “The Euro Intercepts,” detail the systematic spying of the NSA on the economic institutions and officials of France and Germany.

4. We learned that Hassle.com, the on-demand cleaning startup from the U.K., has been acquired by Rocket Internet’s Helpling.

5. Following conflict surrounding Uber in France, two Uber France leaders were arrested for running the taxi company illegally, and concealing digital documents. Ron Miller reflected on the recent protests, arguing that founders of disruptive companies have to realize that there are always going to be groups who feel alienated by their products and services.

6. Connie Loizos wrote about a study detailing the top companies where computer science, engineering and math majors want to work.

7. SpaceX attempted to launch a resupply mission for the International Space Station, but the CRS-7 mission ended in a catastrophic failure and loss of the vehicle when the unmanned Falcon 9 rocket and Dragon capsule exploded. Guest writer Emily Calandrelli went into detail about why this happened, and how to understand the failed launch. 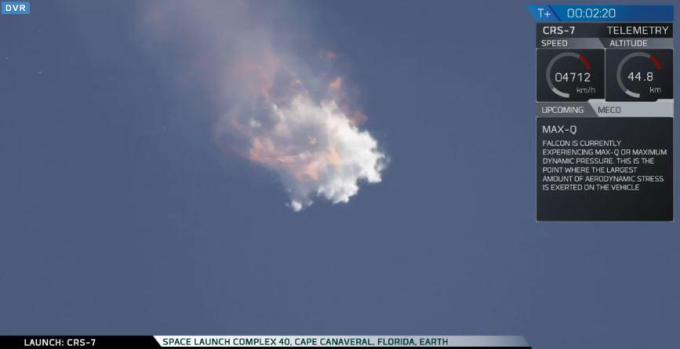 8. Alex Wilhelm and Ron Miller wrote about the progression of Box from a small startup to a member of the enterprise establishment, and what this means for the company.

9. In a public Q&A on his Facebook Page, CEO Mark Zuckerberg gave a closer look at why Facebook is investing in AI. Josh Constine gave us the details.

10. Ron Miller analyzed the decision-making that occurred when Facebook grappled with the “build or buy” question.