What’s Facebook working on in its three AI labs? A way to understand exactly what you share so it can serve that content to people with matching interests. Today in a public Q&A on his Facebook Page, CEO Mark Zuckerberg gave a closer look at why Facebook is investing in AI, as well as detailing his philosophy on happiness, exercise and the future of the company. 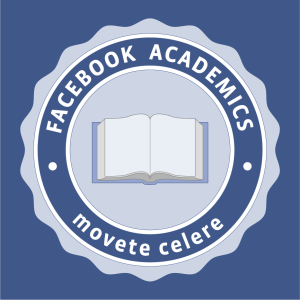 At the end of 2013, Facebook poached NYU’s top “deep learning” professor Yann LeCun to head up a new AI lab in New York. It’s since opened another in Menlo Park at Facebook’s HQ, and just this month added a Paris AI lab.

Still, the company’s always been a bit vague about how AI will improve its product, beyond saying it will boost the relevance of the News Feed. It revealed some back-end recognition tech at F8, but was cagey about exactly how it would be used.

Today we got more info. When asked to “tell us more about the AI initiatives that Facebook are involved in,” Zuckerberg replied:

“Most of our AI research is focused on understanding the meaning of what people share.

For example, if you take a photo that has a friend in it, then we should make sure that friend sees it. If you take a photo of a dog or write a post about politics, we should understand that so we can show that post and help you connect to people who like dogs and politics.

In order to do this really well, our goal is to build AI systems that are better than humans at our primary senses: vision, listening, etc.

For vision, we’re building systems that can recognize everything that’s in an image or a video. This includes people, objects, scenes, etc. These systems need to understand the context of the images and videos as well as whatever is in them.

For listening and language, we’re focusing on translating speech to text, text between any languages, and also being able to answer any natural language question you ask.

You can imagine how AI would let Facebook scan a photo you upload, recognize the people, places, and things in it, then show it to people with similar interests, while also showing you more posts about this stuff in the future. 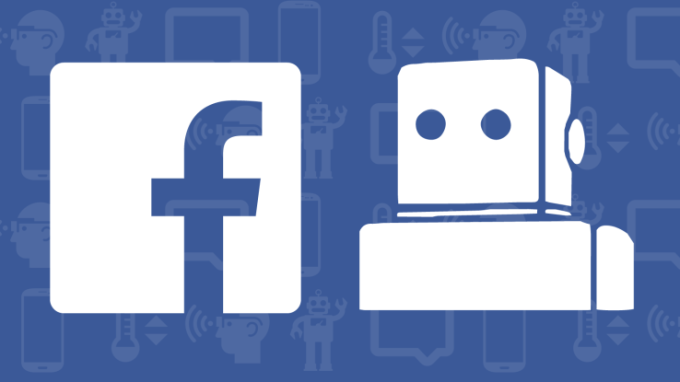 Zuck’s comments on AI for listening also reveal more about the strategy of Facebook’s secretive Language Technology Group. Facebook has been quietly staffing up the department, and early this year acquired Wit.AI, a Y Combinator startup that builds voice interface APIs for apps. Facebook also announced it’s begun testing a feature where you can record a voice snippet into Messenger, and the company’s technology will transcribe it into text so the recipient can read it rather than listen.

Transcription and translation technology could fuel Facebook’s mission to connect the whole world. Removing language barriers could allow people from cultures that have historically had tense relations to become friends. Messenger seeks to be “cross-platform” but you still have to consume messages in the format they were created. Speech AI could one day let you type into Messenger, then let a friend listen to it as audio while they’re driving or have their hands full. They could speak back, and let you read a transcription while you’re in a noisy or silent room.

And of course, Facebook could potentially use the same artificial intelligence algorithms to mine meaning and interests out of your speech or messages, as well as your News Feed posts.

Here are a few more highlights from the CEO’s Internet town hall today, emphasis mine. 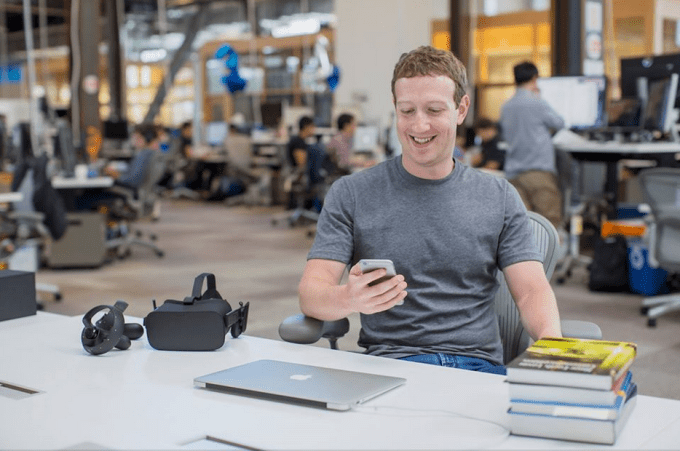 When asked what happiness means to him, Zuckerberg said:

Renowned physicist Stephen Hawking wrote: “I would like to know a unified theory of gravity and the other forces. Which of the big questions in science would you like to know the answer to and why?” Zuck’s response:

“I’m most interested in questions about people. What will enable us to live forever? How do we cure all diseases? How does the brain work? How does learning work and how we can empower humans to learn a million times more?

I’m also curious about whether there is a fundamental mathematical law underlying human social relationships that governs the balance of who and what we all care about. I bet there is.“

The Terminator himself Arnold Schwarzenegger asked: “Mark, I always tell people that nobody is too busy to exercise, especially if Popes and Presidents find time. You’ve got to be one of the busiest guys on the planet, and younger generations can probably relate to you more than they can the Pope – so tell me how you find time to train and what is your regimen like? And by the way – will the machines win?” He said:

Staying in shape is very important. Doing anything well requires energy, and you just have a lot more energy when you’re fit.

I make sure I work out at least three times a week — usually first thing when I wake up. I also try to take my dog running whenever I can, which has the added bonus of being hilarious because that basically like seeing a mop run.

When asked what Facebook will do next, Zuckerberg explained:

Here are a few important trends in human communication that we hope to improve.

First, people are gaining the power to share in richer and richer ways. We used to just share in text, and now we post mainly with photos. In the future video will be even more important than photos. After that, immersive experiences like VR will become the norm. And after that, we’ll have the power to share our full sensory and emotional experience with people whenever we’d like.

Second, people are gaining the power to communicate more frequently. We used to have to be with someone in person. Then we had these bulky computers at our desks or that we could carry around. Now we have these incredible devices in our pockets all the time, but we only use them periodically throughout the day. In the future, we’ll have AR and other devices that we can wear almost all the time to improve our experience and communication.

One day, I believe we’ll be able to send full rich thoughts to each other directly using technology. You’ll just be able to think of something and your friends will immediately be able to experience it too if you’d like. This would be the ultimate communication technology.

Our lives improve as our communication tools get better in many ways. We can build richer relationships with the people we love and care about. We know about what’s going on in the world and can make better decisions in our jobs and lives. We are also more informed and can make better decisions collectively as a society. This increase in the power people have to share is one of the major forces driving the world today.