Hey, folks, and welcome to the Friday edition of Daily Crunch. As you might’ve seen, the Supreme Court issued a major decision on abortion today, effectively overturning Roe v. Wade in declaring that the Constitution doesn’t guarantee the right to abortion. While the outcome was expected — a draft of the decision leaked months ago — the implications for the tech industry are only starting to become clearer. Stay tuned as my colleagues and I parse the developments.

In other news, TechCrunch’s Summer Party yesterday was a major success — thanks to all who turned up! Not to sound like a broken record, but on the events front, don’t forget about the upcoming TC Sessions: Robotics in July. And on the distant horizon, TechCrunch Disrupt will return to San Francisco on October 18. I can’t wait to see your smiling faces there.

In drug-related news, a startup called Wondermed raised $4.6 million to offer at-home, ketamine-assisted treatments to patients. Now, you might ask, Is this safe? Wondermed claims that it is, as do rivals Mindbloom and Fieldtrip Health. But of course they would. Haje is little suspicious of how easy it is to get approved for ketamine treatment but points to clinical studies that prove the drug’s efficacy as a therapeutic option for anxiety and depression. 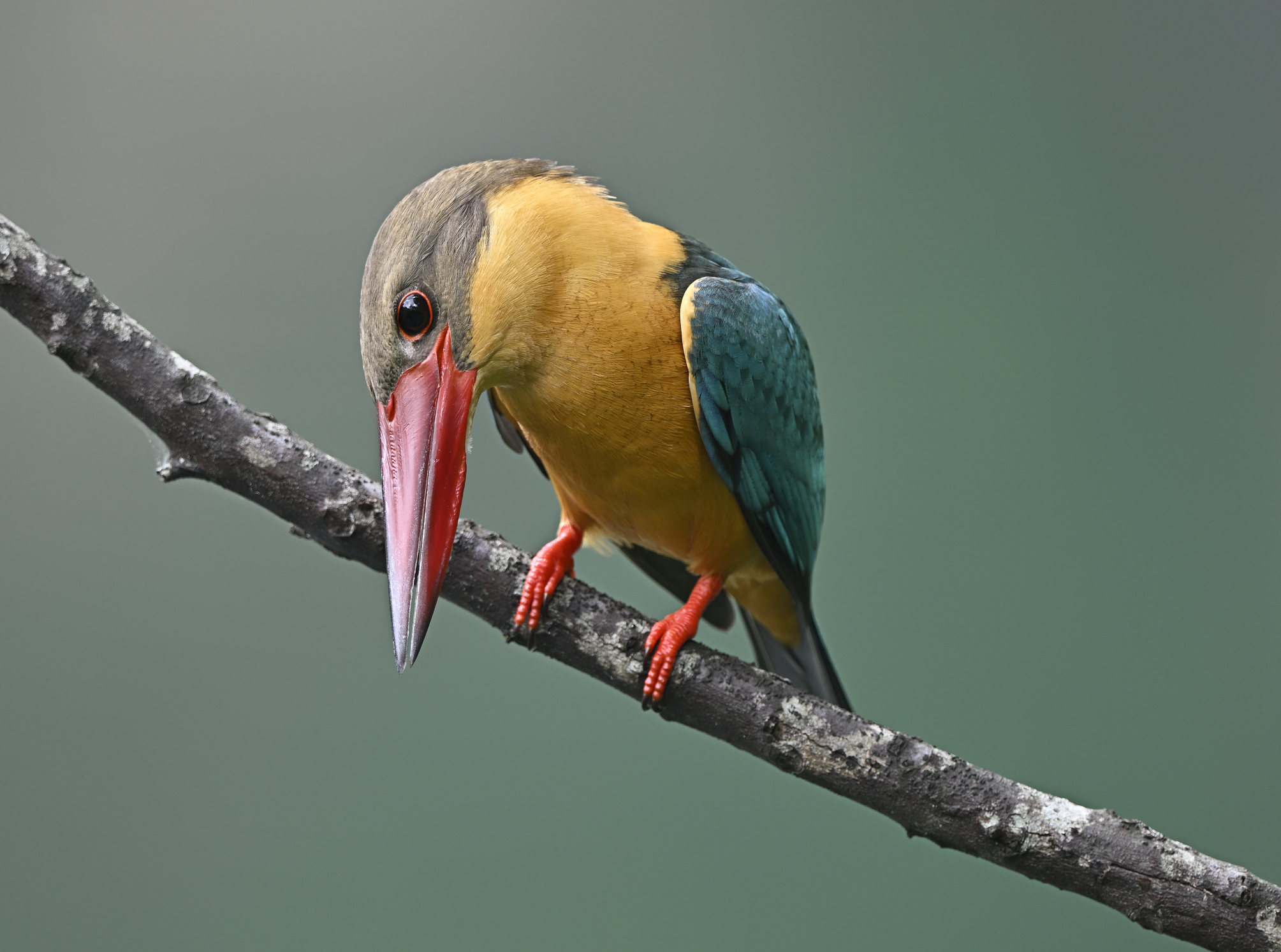 On Monday, June 27 at 11:30 a.m. PT/2:30 p.m. ET, M13 managing partner Karl Alomar is joining senior editor Walter Thompson on a Twitter Space to share tactics and strategies for founders who plan to fundraise during this downturn.

Alomar led startups through the dot-com bust of 2000 and the Great Recession of 2008 and will talk about whether investors are still prioritizing growth over profits and how to identify the proof points founding teams must define before their next raise.

The future has arrived. Sort of. San Francisco residents can now pay for a ride in an autonomous taxi, courtesy of Cruise’s ride-hailing service. Darrell writes that Cruise’s offering will initially operate only between 10 p.m. and 6 a.m. and on designated city streets, but that in the future, those limits might change. It’ll depend on how smoothly the service goes.

Meanwhile, in India, the central bank is cracking down on fintech startups, reports Manish. The Reserve Bank of India (RBI) has informed dozens of vendors that it’s barring the practice of loading “non-bank prepaid payment instruments” — prepaid cards, for instance — using credit lines. Some affected founders are pushing the narrative that incumbent banks lobbied the RBI to reach a decision favorable to them.