Hello and welcome to Daily Crunch for Tuesday, November 30, 2021! This is the last newsletter of the month, which means that tomorrow is December. Get ready for the last few weeks of news before the Christmas/holiday news freeze sets into place. There are still a few IPOs to go, so don’t log off yet! —Alex

Before we get into our daily digest of startup happenings, HashiCorp’s IPO is shaping up to be a right corker. The U.S. cloud infra management concern is targeting a pretty high price point for its shares, at least in revenue-multiples terms. Good news for open source startups more generally? We think so. (More on its economics here.)

And for startups out there looking to raise, a little venture fund news for your diversion: 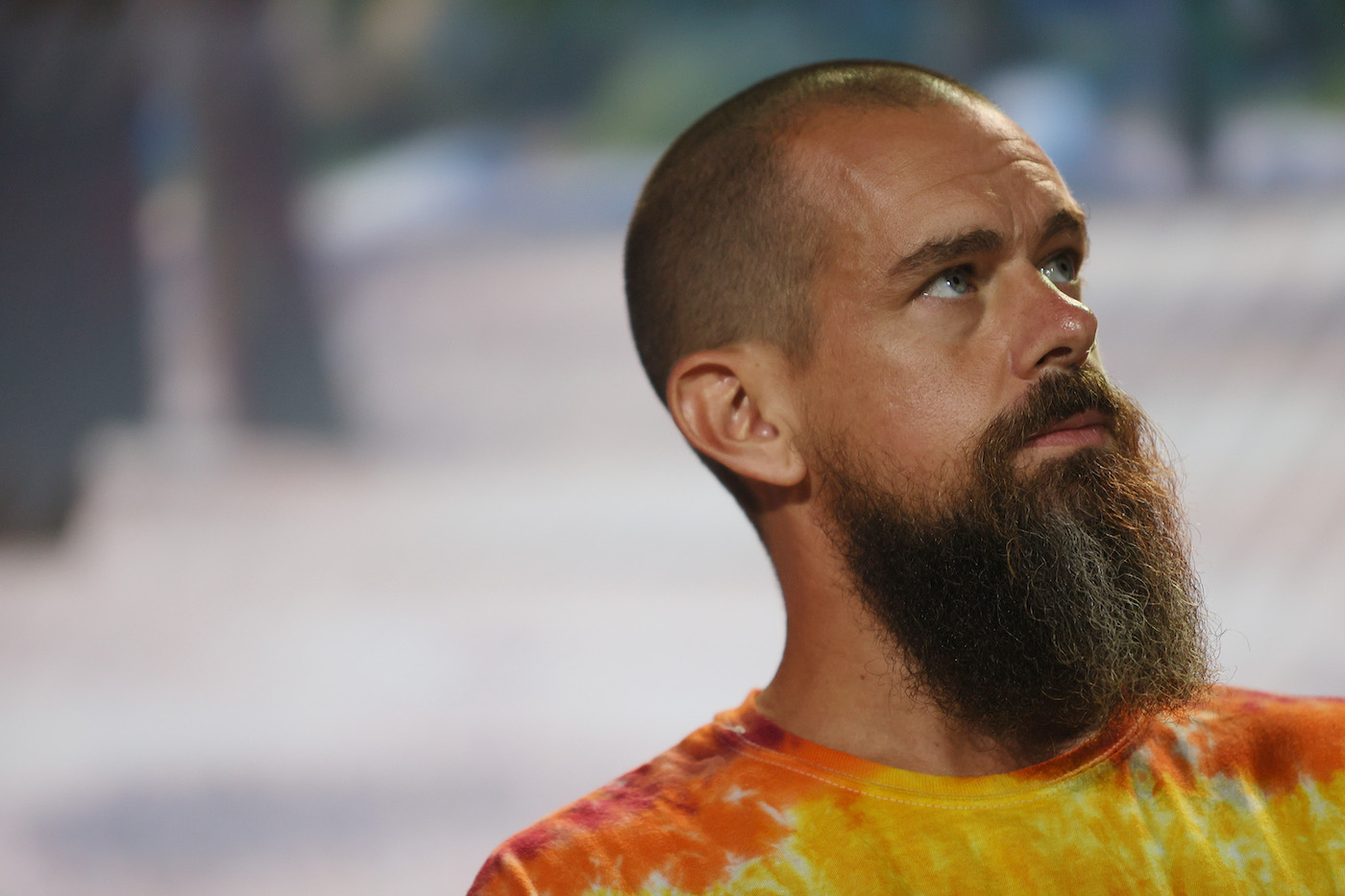 Jack Dorsey was Twitter’s first CEO — and also its fourth.

He led the platform from its launch in 2006 until he passed the torch to co-founder Ev Williams two years later. In 2015, Dorsey returned to the role, even though he was simultaneously serving as CEO of fintech platform Square.

“There’s a lot of talk about the importance of a company being ‘founder-led,’” he wrote in a letter to employees.

“Ultimately I believe that’s severely limiting and a single point of failure. I’ve worked hard to ensure this company can break away from its founding and founders.”

The Equity podcast team discussed his departure in a TechCrunch+ post yesterday afternoon:

Today’s Big Tech news comes in two chunks. There’s the day’s news from huge tech concerns, and then there’s a whole mess of AWS-related news from our enterprise team.

And then, the Amazon/AWS news deluge:

If you’re curious about how these surveys are shaping our coverage, check out this article on TechCrunch+ from Kerry Cunningham, “Product-led growth and signal substitution syndrome: Bringing it all together.”