Hello and welcome to Daily Crunch for November 12, 2021! It is Friday, my friends, the end of yet another week. The TechCrunch team hopes that you are healthy and ready for a rest. If you still have energy in the tank, Equity has an episode that digs into how Tiger is putting capital to work, while the Found team has an interview with Megan O’Connor from Nth Cycle that is worth checking out. Now, the news! — Alex 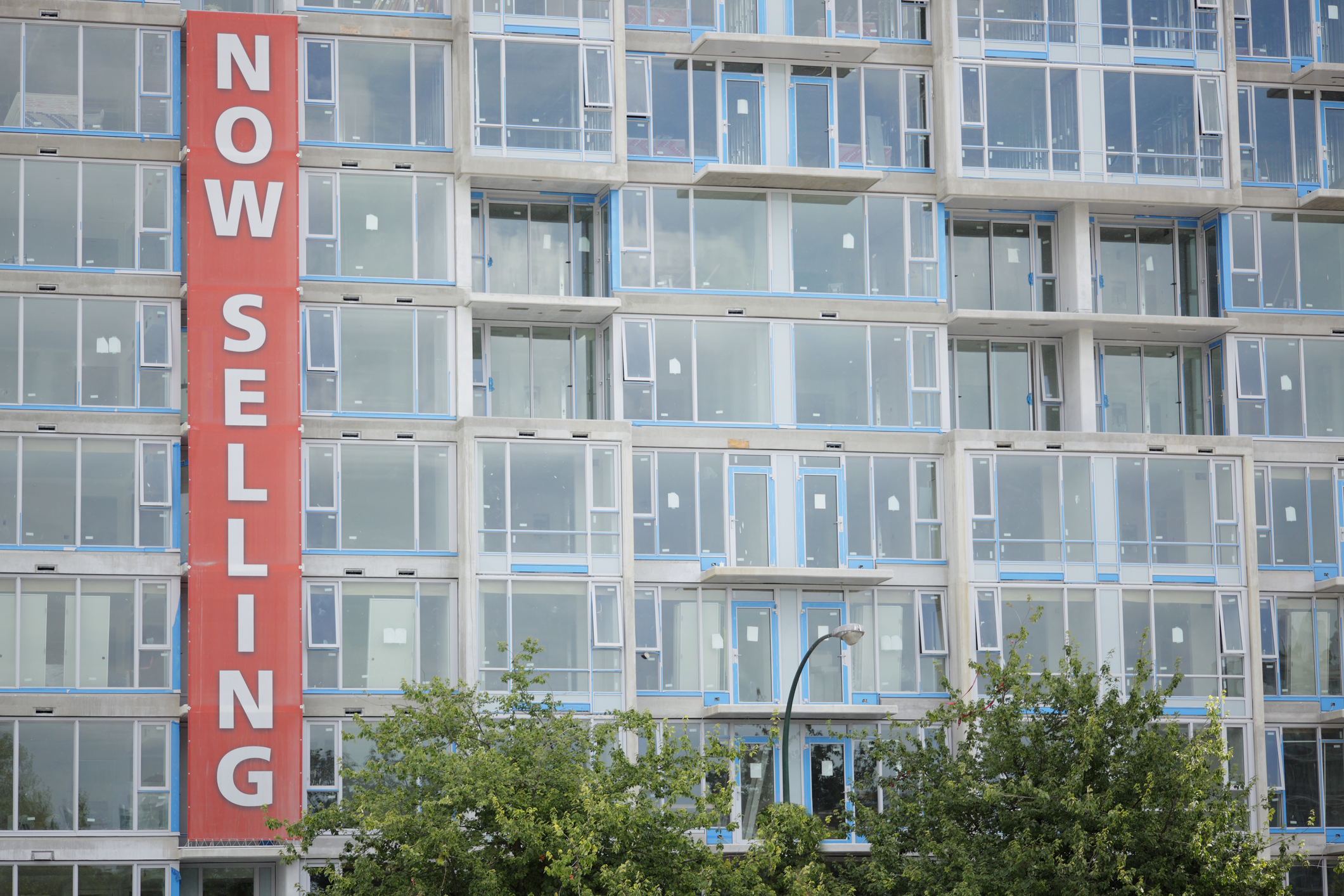 To better understand what goes through a founder’s mind when considering a sale, Ron Miller hosted a panel at TC Sessions: SaaS with:

“It was four days of long board meetings and discussions and debates and fights and getting to the decision. So it wasn’t an easy decision,” said Bansal.

“Even though, at $3.7 billion, everyone thought it should probably be a no-brainer; it wasn’t.”

TechCrunch wants to help startups find the right expert for their needs. To do this, we’re building a shortlist of the top growth marketers. We’ve received great recommendations for growth marketers in the startup industry since we launched our survey.

We’re excited to read more responses as they come in! Fill out the survey here.