From tweaks to the Apple Card to all new iMacs and iPads, Apple crammed this one-hour event with news. Don’t have time to sit down and click through every last announcement? We’ve slimmed it down to just the key points for maximum skimmability. Enjoy! 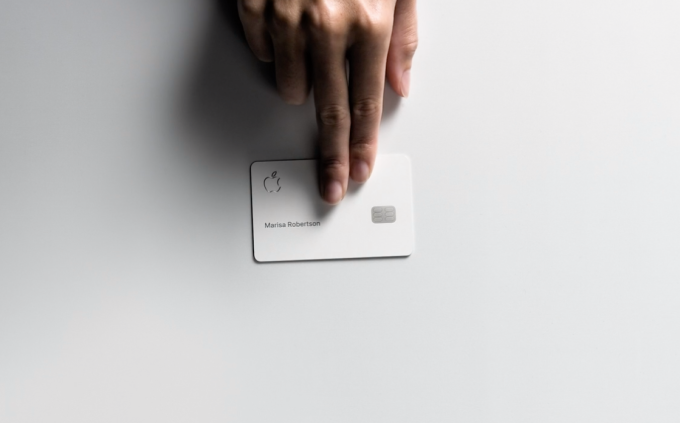 Apple kicked things off with a quick but key mention outlining a shift in how Apple Card works. “Apple Card Family” will allow you to share your card with anyone in your family over the age of 13, with customizable spending limits for each added user. You’ll also now be able to “co-own” an Apple card with another adult, with both owners building up their credit equally. 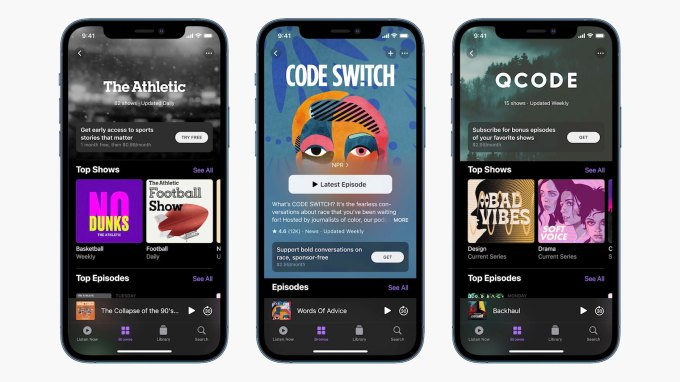 Apple will launch a redesigned Podcast app, including an option for paid subscriptions (monthly or annual) to individual podcasts. 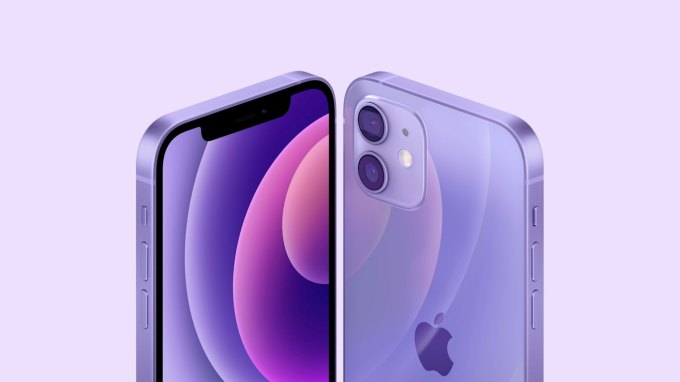 No new iPhone this time (those come later in the year, generally), but the existing iPhone 12 and iPhone 12 mini are getting a new color option: purple. They used a song from Willy Wonka to announce it, because … well, purple. 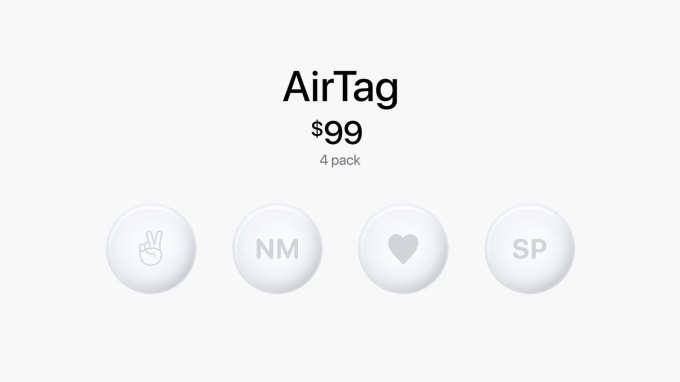 After literal years of rumors and leaks, Apple has at long last officially announced its accessory for tracking things like keys, wallets and bags through the same “Find My” app you use to find your various Apple devices when you lose them in the couch.

Called “AirTag” (curiously, not “AirTags”), Apple says they’ll cost $29 each or $99 for a four pack, and launch on April 30. They’ll have user-replaceable batteries but, oddly, no built-in attachment loop; if you want to attach it to something like a keyring, you’ll need to add a case. Which, of course, they’ll be making and selling.

Each AirTag has a built-in speaker for helping you track down lost items, and you can engrave them with texts and/or select emoji for free when you buy them online. 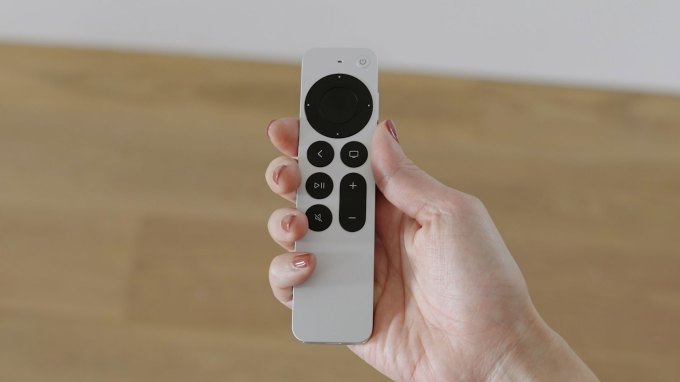 Apple announced a big refresh to the Apple TV 4K it first launched back in 2017. Here’s the breakdown: 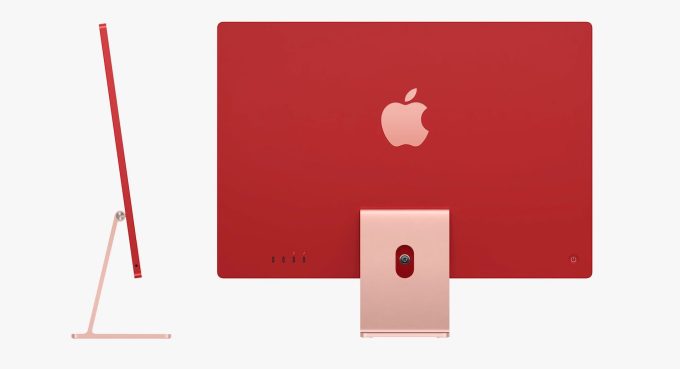 Time for the iMac to shift over to M1! Apple announced a new lineup of iMacs — and in a throwback to the iMacs of yesteryear, these new ones will come in an array of fancy colors. Here are the highlights: 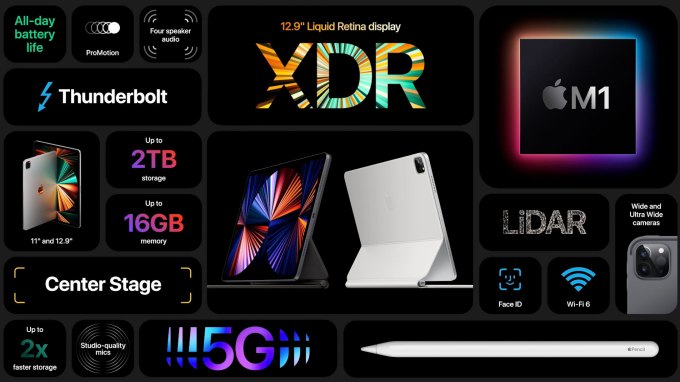 The iPad Pro is going M1, too! Apple says this shift brings a 50% performance improvement over the previous iPad Pro. Here’s whats new: