Enso Security, a Tel Aviv-based startup that is building a new application security posture management platform, today announced that it has raised a $6 million seed funding round led by YL Ventures, with participation from Jump Capital. Angel investors in this round include HackerOne co-founder and CTO Alex Rice; Sounil Yu, the former chief security scientist at Bank of America; Omkhar Arasaratnam, the former head of Data Protection Technology at JPMorgan Chase and toDay Ventures.

The company was founded by Roy Erlich (CEO), Chen Gour Arie (CPO) and Barak Tawily (CTO). As is so often the case with Israeli security startups, the founding team includes former members of the Israeli Intelligence Corps, but also a lot of hands-on commercial experience. Erlich, for example, was previously the head of application security at Wix, while Gour Arie worked as an application security consultant for numerous companies across Europe and Tawily has a background in pentesting and led a security team at Wix, too. 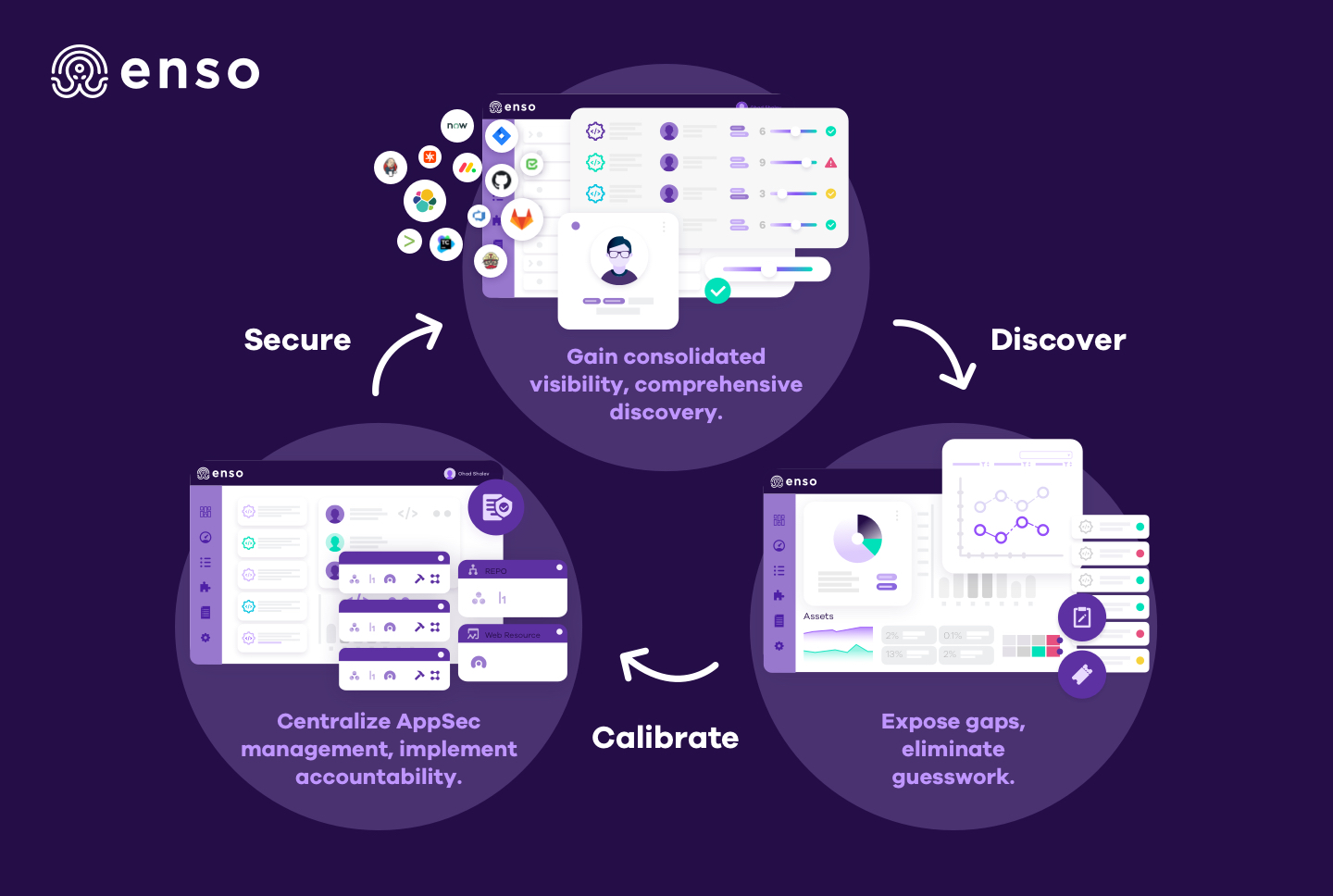 “It’s no secret that, today, the diversity of R&D allows [companies] to rapidly introduce new applications and push changes to existing ones,” Erlich explained. “But this great complexity for application security teams results in significant AppSec management challenges. These challenges include the difficulty of tracking applications across environments, measuring risks, prioritizing tasks and enforcing uniform Application Security strategies across all applications.” 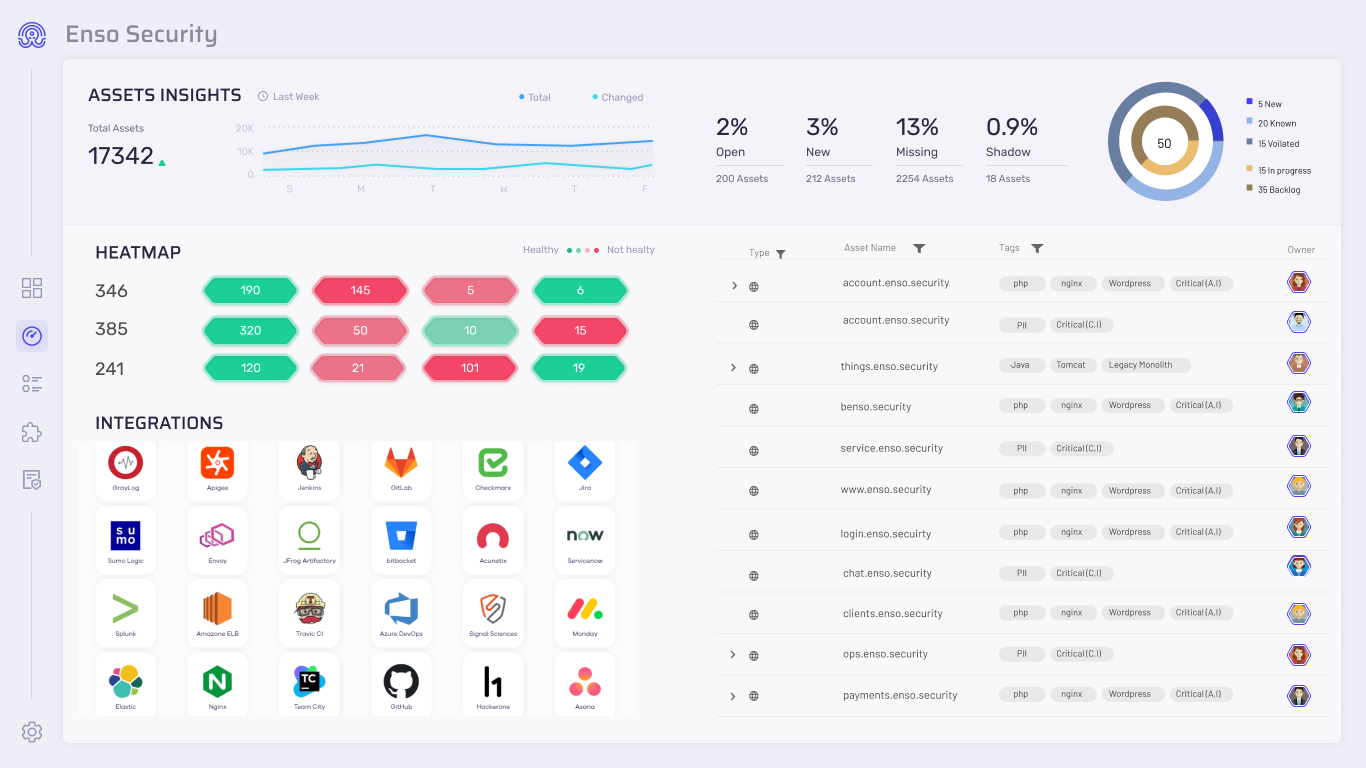 “It’s a losing fight from the application security side because you have no chance to cover everything,” Erlich noted. “Having said that, […] it’s all about managing the risk. You need to make sure that you take data-driven decisions and that you have all the data that you need in one place.”

Enso Security then wants to give these teams a platform that gives them a single pane of glass to discover applications, identify owners, detect changes and capture their security posture. From there, teams can then prioritize and track their tasks and get real-time feedback on what is happening across their tools. The company’s tools currently pull in data from a wide variety of tools, including the likes of JIRA, Jenkins, GitLab, GitHub, Splunk, ServiceNow and the Envoy edge and service proxy. But as the team argues, even getting data from just a few sources already provides benefits for Enso’s users.

Looking ahead, the team plans to continue improving its product and staff up from its small group of seven employees to about 20 in the next year.

“Roy, Chen and Barak have come up with a very elegant solution to a notoriously complex problem space,” said Ofer Schreiber, partner at YL Ventures. “Because they cut straight to visibility — the true heart of this issue — cybersecurity professionals can finally see and manage all of the applications in their environments. This will have an extraordinary impact on the rate of application rollout and enterprise productivity.”