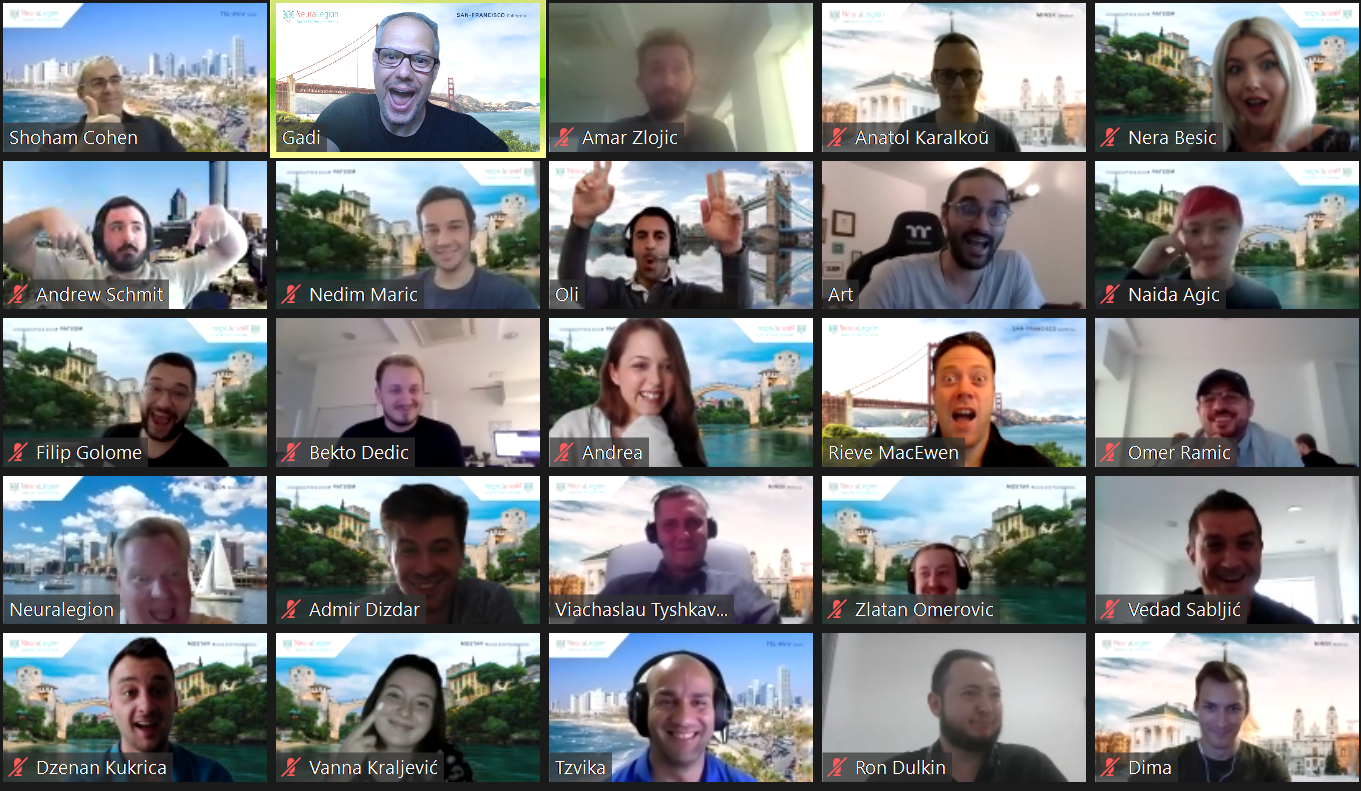 Application security platform NeuraLegion announced today it has raised a $4.7 million seed round led by DNX Ventures, an enterprise-focused investment firm. The funding included participation from Fusion Fund, J-Ventures and Incubate Fund. The startup also announced the launch of a new self-serve, community version that allows developers to sign up on their own for the platform and start performing scans within a few minutes.

When asked who NeuraLegion views as its closest competitors, Bashvitz said Invicti Security and WhiteHat Security. Both are known primarily for their static application security testing (SAST) solutions, which Bashvitz said complements DAST products like NeuraLegion’s.

“These are complementary solutions and in fact we have some information partnerships with some of these companies,” he said.

Where NeuraLegion differentiates from other application security solutions, however, is that it was created specifically for developers, quality assurance and DevOps workers, so even though it can also be used by security professionals, it allows scans to be run much earlier in the development process than usual while lowering costs.

Bashvitz added that NeuraLegion is now used by thousands of developers through their organizations, but it is releasing its self-serve, community product to make its solutions more accessible to developers, who can sign up on their own, run their first scans and get results within 15 minutes.