It’s amazing what can happen in just one year. After being banned from the Consumer Electronics Show last year, sex tech startup Lora DiCarlo is debuting two new sex toys on the show floor. Even more, both of these new products, Baci and Onda, have received a CES Honoree Innovation award. 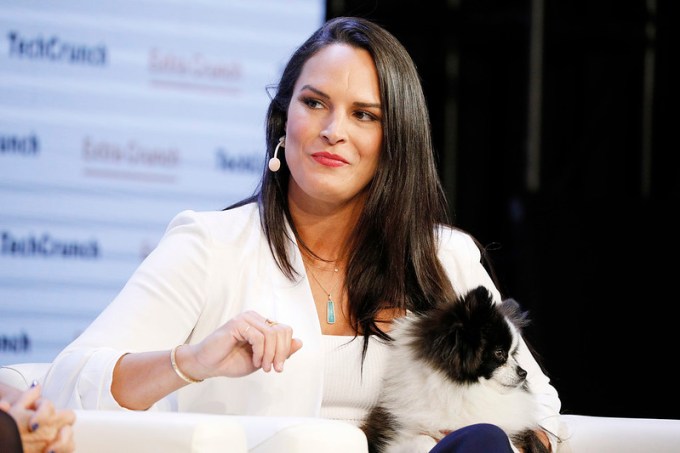 These awards are thanks to a full 180 for the Consumer Technology Association, the organizers of CES. In July, CTA announced its plans to allow sex tech startups to participate and compete for awards as part of the health and wellness category on a one-year trial bias. That came after the CTA royally messed up with sex tech company Lora DiCarlo last year. The CTA revoked an innovation award from the company, which is developing a hands-free device that uses biomimicry and robotics to help women achieve a blended orgasm by simultaneously stimulating the G-spot and the clitoris. In May, CTA re-awarded the company and apologized.

As Lora DiCarlo founder Lora Haddock previously told me at TC Disrupt 2019, that snub did the company a big favor in terms of company awareness. Late last year, Lora DiCarlo started pre-sales for its first product, Osé. Already, the company has generated $3 million in revenue, with $1.5 million generated in just the first 36 hours of launch.

“Following last year’s incident having the Innovation Award rescinded and reinstated for Osé, we became change agents, initiating a critical public conversation about gender equity and creating a safer and more inclusive environment for all CES attendees,” Lora DiCarlo founder Lora Haddock said in a statement.

“After learning more about our products and our mission, people have come to realize that sexual wellness is an important part of overall well-being. This year, we are at CES to continue to reshape how people think about sex tech. It’s not about the technology. It’s not about the orgasm. It’s about how tech-enhanced experiences can lead to a greater sense of wellness, including improved sleep, reduced stress, and better mood.”