Sex tech has been done at the Consumer Electronics Show. This year, however, seems to be different, with the organization behind CES, the Consumer Technology Association, revoking an innovation award from a company geared toward women’s sexual health.

The CTA revoked an innovation award from Lora DiCarlo, the company behind a hands-free device that uses biomimicry and robotics to help women achieve a blended orgasm by simultaneously stimulating the G-spot and the clitoris. Called Osé, formerly known as Vela, the device uses micro-robotic technology to mimic the sensation of a human mouth, tongue and fingers in order to produce a blended orgasm for women.

“Vela does not fit into any of our existing product categories and should not have been accepted for the Innovation Awards Program,” CTA Senior Manager of Event Communications Sarah Brown said in a statement to TechCrunch. “CTA has communicated this position to Lora DiCarlo. We have apologized to the company for our mistake.”

CTA is also prohibiting Lora DiCarlo from exhibiting at CES, TechCrunch has confirmed. When asked why, Brown simply said, “Because they don’t fit a product category.” 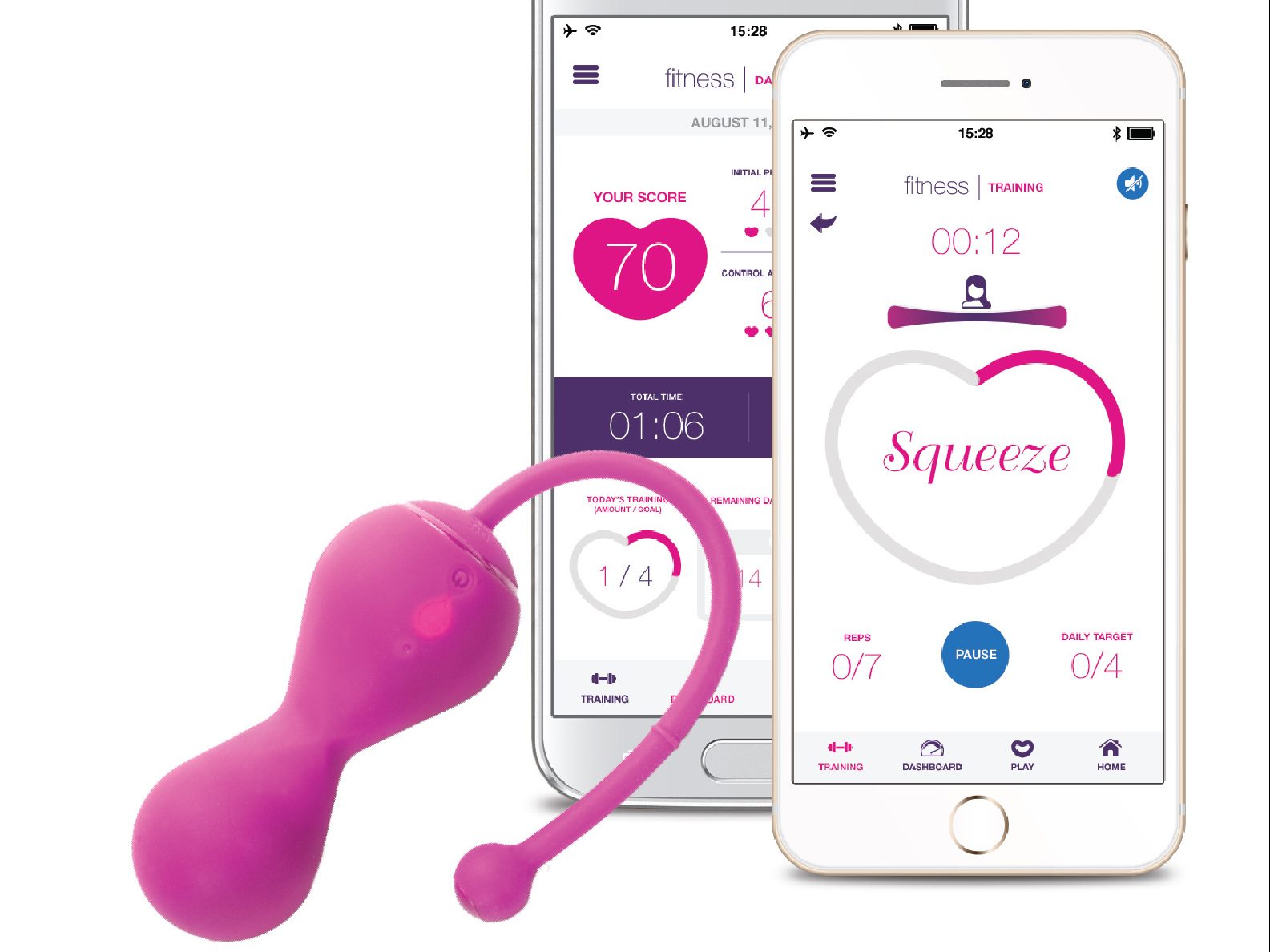 Here’s the timeline of events. Lora DiCarlo applied for the CES Innovation Award back in September. In early October, the CTA notified the company of its award. Fast-forward to October 31, 2018 and CES Projects Senior Manager Brandon Moffett notified the company that it had been disqualified.

In its letter to the company, obtained by TechCrunch, the CTA cited a clause that explained how entries deemed “in their sole discretion to be immoral, obscene, indecent, profane or not in keeping with the CTA’s image will be disqualified. CTA reserves the right in its sole discretion to disqualify any entry at any time which, in CTA’s opinion, endangers the safety or well being of any person, or fails to comply with these Official Rules. CTA decisions are final and binding.”

But Lori DiCarlo argues the device is not immoral, obscene or inappropriate. In a letter to the CTA in November, Lori DiCarlo General Counsel Kenneth N. Bass wrote:

There is certainly nothing immoral about a device aimed at women’s sexual health unless CTA is regressing more than 100 years to an era when women’s sexuality was taboo. Such devices are legal for sale in the United States, and a major public university had no problem using its resources to develop it. The device is also not obscene—it is simply an electronic device with the proper anatomical dimensions to function.

In response to the company’s general counsel, CTA Deputy General Counsel Kara Maser said the product does not fit into any of its existing product categories.

“We can understand your frustration, but hope you understand that we cannot make an award for an ineligible product, even if your submission was mistakenly allowed in the first instance,” Maser wrote. “We made an error and we are sincerely sorry for the oversight.”

But Lora DiCarlo stands firmly behind its submission into the robotics category. It was designed in partnership with Oregon State University and has applied for eight patents around micro-robotics, soft robotics, mechanical engineering for biomimetic functions and advanced material science.

“The Osé device undoubtedly falls within the classification of robotic devices. A common definition of a robot is ‘a machine capable of carrying out a complex series of actions automatically, especially one programmable by a computer,'” Oregon State University College of Engineering Research Associate Professor of Mechanical Engineering John Parmigiani wrote in support of the company. “The Osé device easily satisfies this definition. The Osé device elicits an intense response from users through a series of complex actions involving biomimicry and precise applications of pressure variation, motion, and expansion. It does so automatically as programmed by computer circuit boards. It contains advanced electromechanical and micromechanical technology commonly associated with robotic products. Osé is truly unique because it is a robotic device and offers a level of sophistication not found in other products in the same market.”

Moving forward, Lora DiCarlo plans to release its product in Q3 of this year. To date, the company has raised $1.1 million in funding.