Google held its annual “Made By Google” hardware event this morning in New York City, where they launched all sorts of new gear back to back to back.

Didn’t have time to watch the whole stream, but still want to know the bullet points of what’s new? We’ve got you covered. 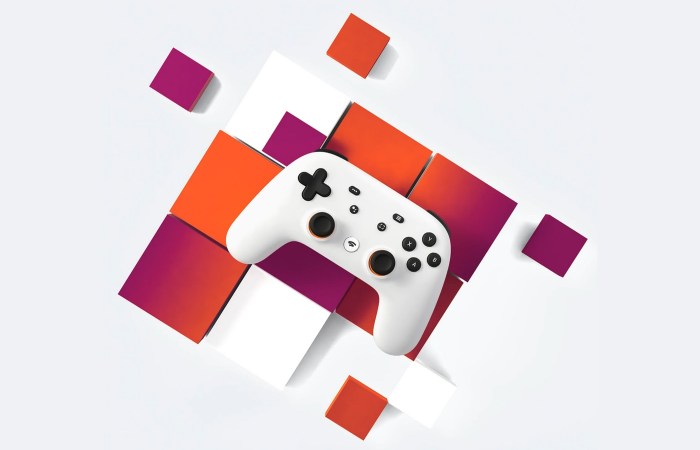 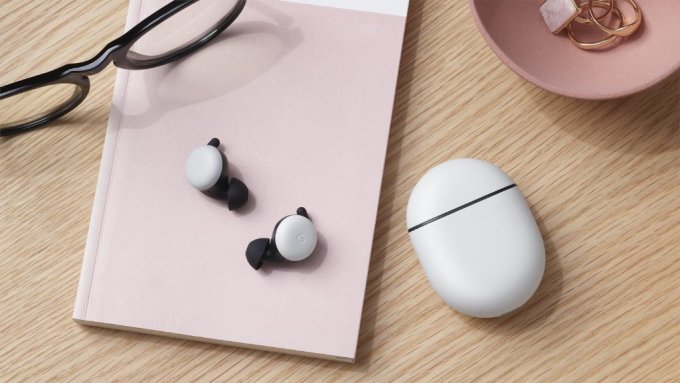 Google went back to the drawing board with its answer to the AirPods. Shipping sometime in “Spring 2020,” the new Pixel Buds will cost $179. Google says the battery should last about five hours per charge, with the familiar floss-style charging case packing an additional 24 hours’ worth of charge. On-board microphones will adapt the sound based on your environment, and help to cancel out background noise like wind. 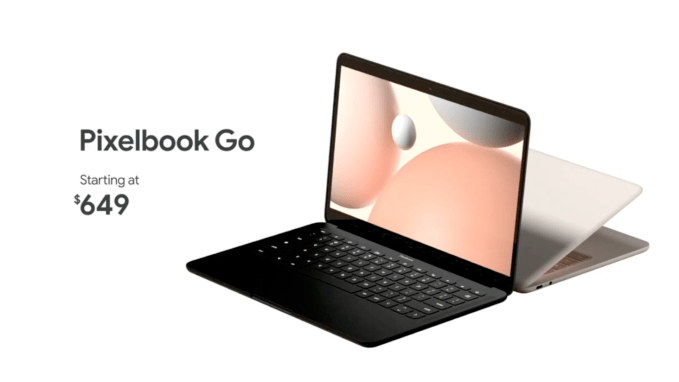 It’s been a while since Google shipped a higher-end Chrome OS laptop — but with Pixelbook Go, they’re taking another swing at it. It’s got a 13.3″ display, up to 16GB of RAM and up to 256GB of storage, with the company promising around 12 hours of battery life. It’ll weigh roughly two pounds, with a base model that’ll cost $649.

Nest Aware also now lets you put your Nest Minis/Nest Hubs into a security-centric listening mode, with the smart speakers listening for things like smoke alarms and dogs barking and sending you notifications accordingly.

They’ll switch to the new pricing structure in “early 2020.” 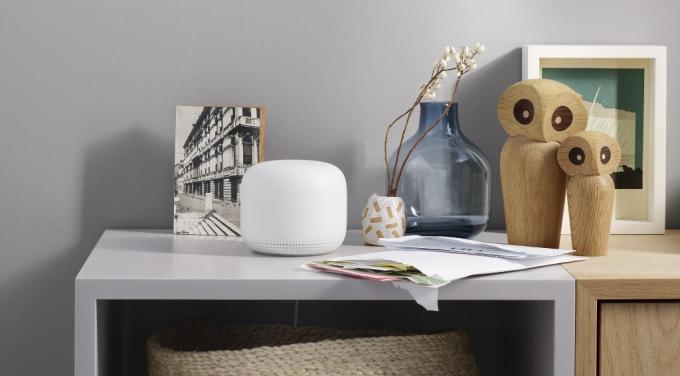 As rumored over the past few weeks, Google is mashing up the concepts of its Google Wifi mesh router with its Google Home speakers, voltroning them into Nest Wifi — a router/smart speaker hybrid. They’ll ship starting on November 4th; a two-pack will cost $269, with a three-pack going for $349. 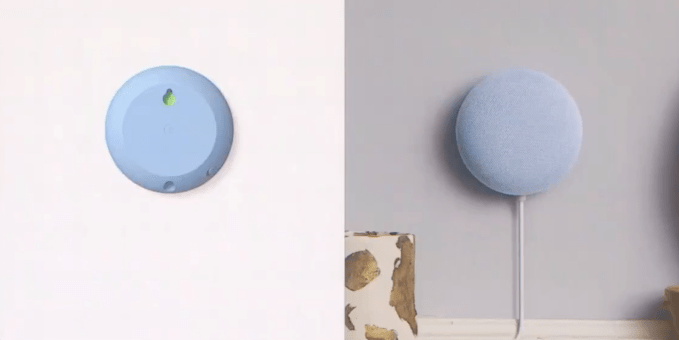 The Google Home Mini is now the “Nest Mini,” and a bit has changed beyond the name. It’s now wall-mountable without any adapters, with a speaker that Google says offers up double the bass. It has a new machine learning chip on board for faster responses, and more microphones to work better in louder environments. It’ll ship on October 22nd for $49. 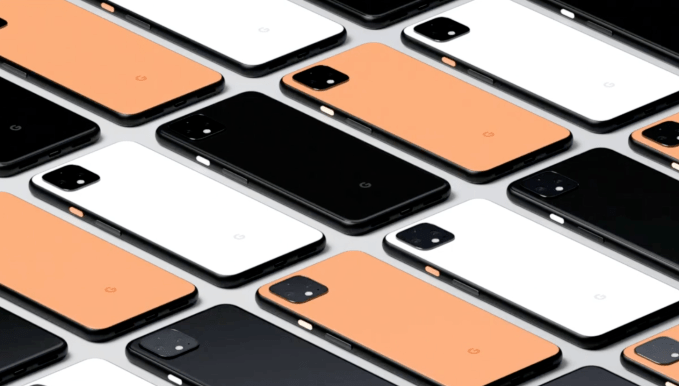 After an endless series of leaks, the next generation of Pixel — Google’s flagship Android phone — is officially official. The Pixel 4 will come in at 5.7″ with a 2,800mAh battery, while the Pixel 4 XL comes in at 6.3″ with a 3,700mAh battery. They’re both running on the Snapdragon 855 chipset with 6GB of RAM. They’ve both got “Project Soli” radar chips inside, allowing you to do things like switch songs, snooze alarms or silence calls by waving your hand over the phone without actually touching it.

The main focus here for Google is the cameras, with the company leaning hard into the idea of using machine-learning and AI-centric software to improve photos — things like live HDR preview with dual exposure controls, AI-driven “learning” white balance and an improved Night Sight mode that can handle taking photos of star-lit nights. Both phones have two cameras on the back (12.2 megapixel f/1.7 main camera and a 16-megapixel f/2.4 telephoto lens) and one on the front (8 megapixels). You can read all about the new software-focused camera goods here.