At its annual hardware event, Google today announced the launch of the Pixelbook Go, the latest iteration of its first-party Chromebook lineup. Starting at $649, the Pixelbook Go marks a return to the standard laptop format after last year’s Pixelbook with a 180-degree hinge and the Pixel Slate 2-in-1.

The Go will come with a 16:9 13.3-inch touch screen and either an HD or 4K display, two USB-C ports, a built-in Titan-C security chip, up to 16GB of RAM and up to 256GB of storage. It’s powered by Intel Core CPUs, starting with an m3 chip at the low end and an i7 at the top end. Available colors are black and “not pink” and pre-orders start now, but only for the black version. “Not pink” is coming soon. 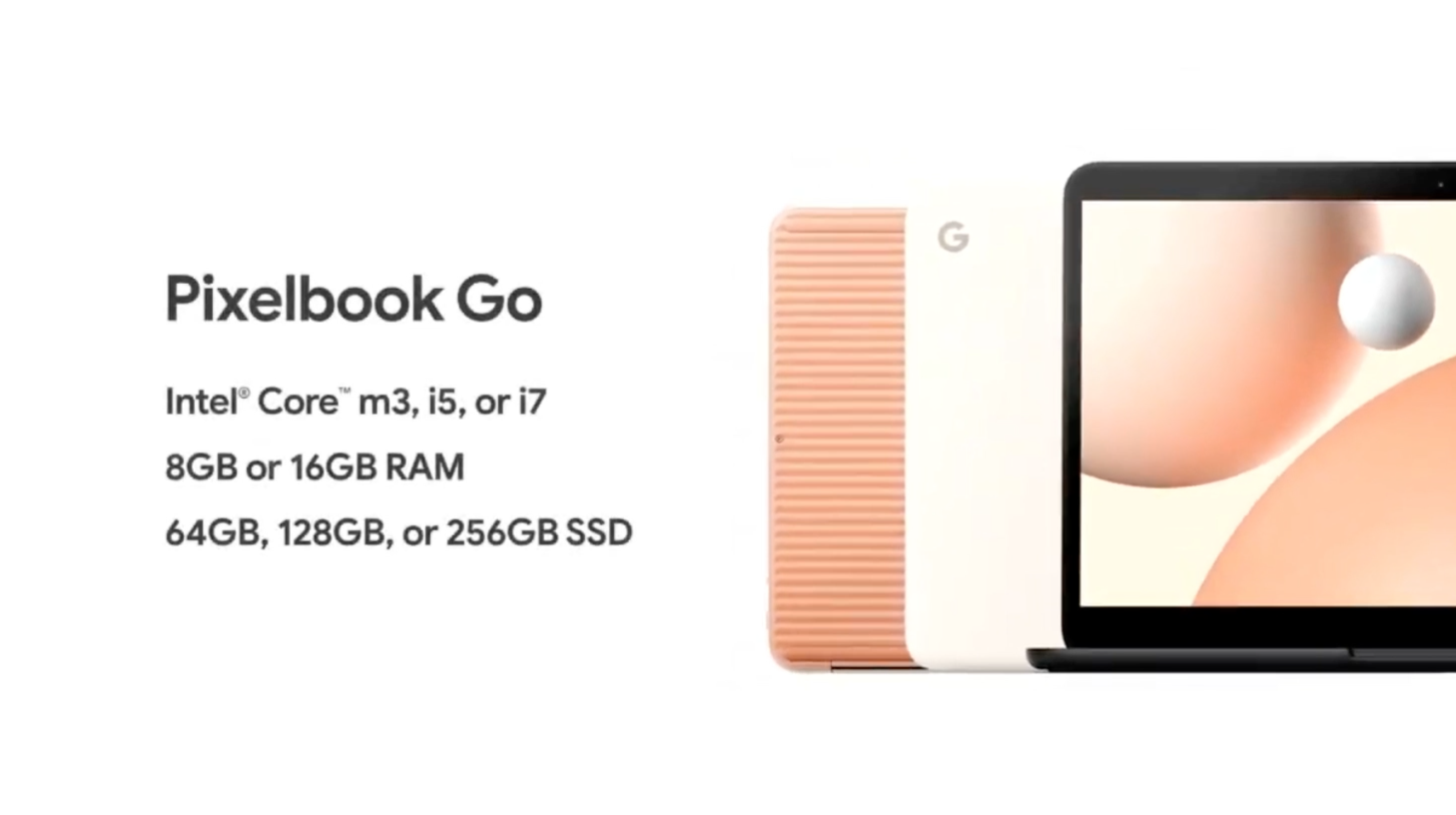 It has a rippled bottom, “that’s easy to grip” and “Hush Keys,” which are supposedly quieter than the keys on previous Pixelbooks. Talking about quiet, the Go also has far-field microphones for all your “Hey Google” needs.

“We wanted to create a thin and light laptop that was really fast, and also have it last all day. And of course, we wanted it to look and feel beautiful,” Google’s Ivy Ross said in today’s announcement. Ross also stressed that the Pixelbook Go has a larger battery, yet is still lighter, thanks to its magnesium body. 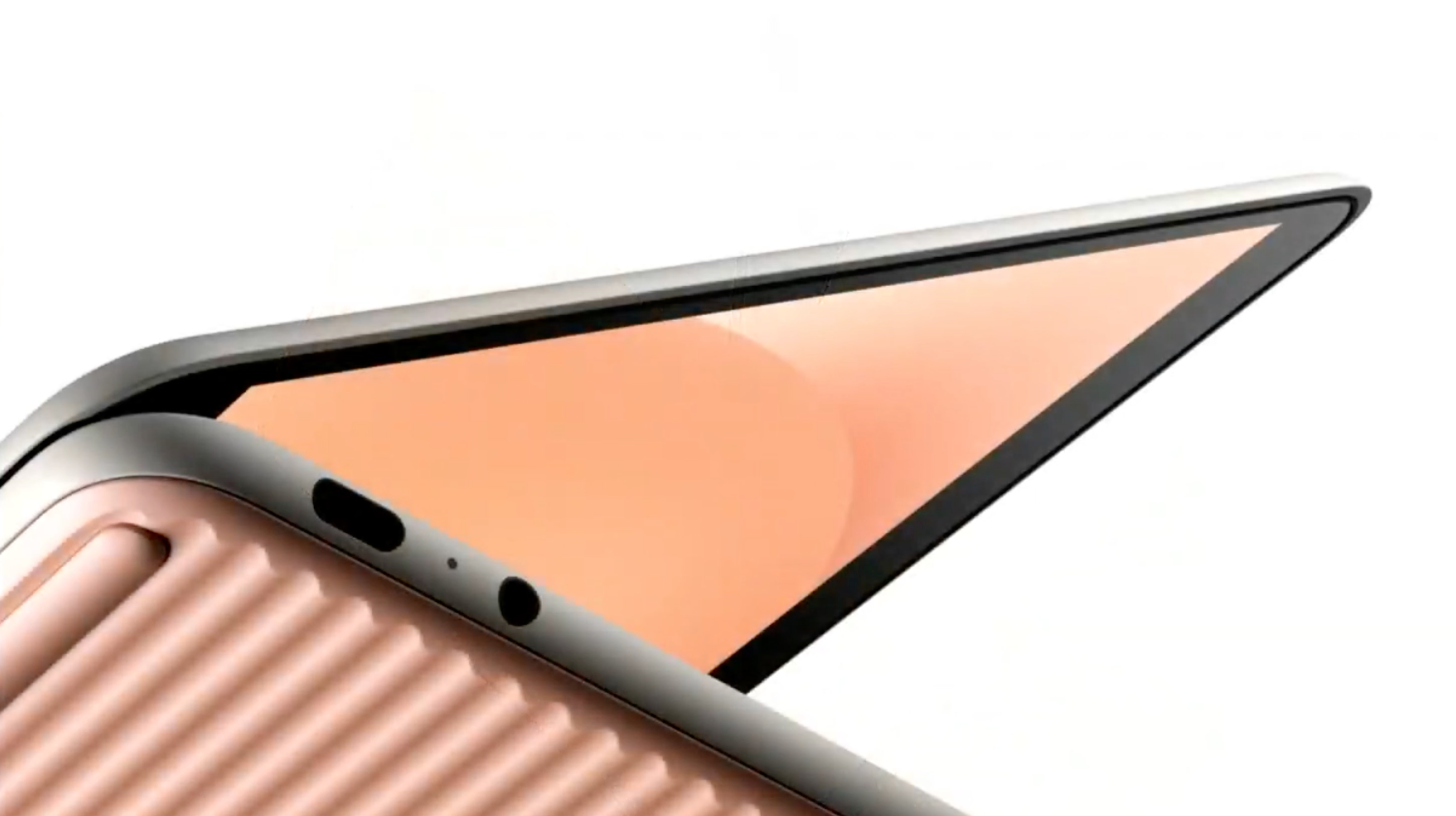 Unlike Microsoft, with its Surface line, Google’s laptops always seemed more like aspirational devices that defined the high end of the Chromebook spectrum. At $649, the Pixelbook Go is clearly more affordable than many of Google’s previous efforts in this area, and the company clearly hopes to sell a few more of them. 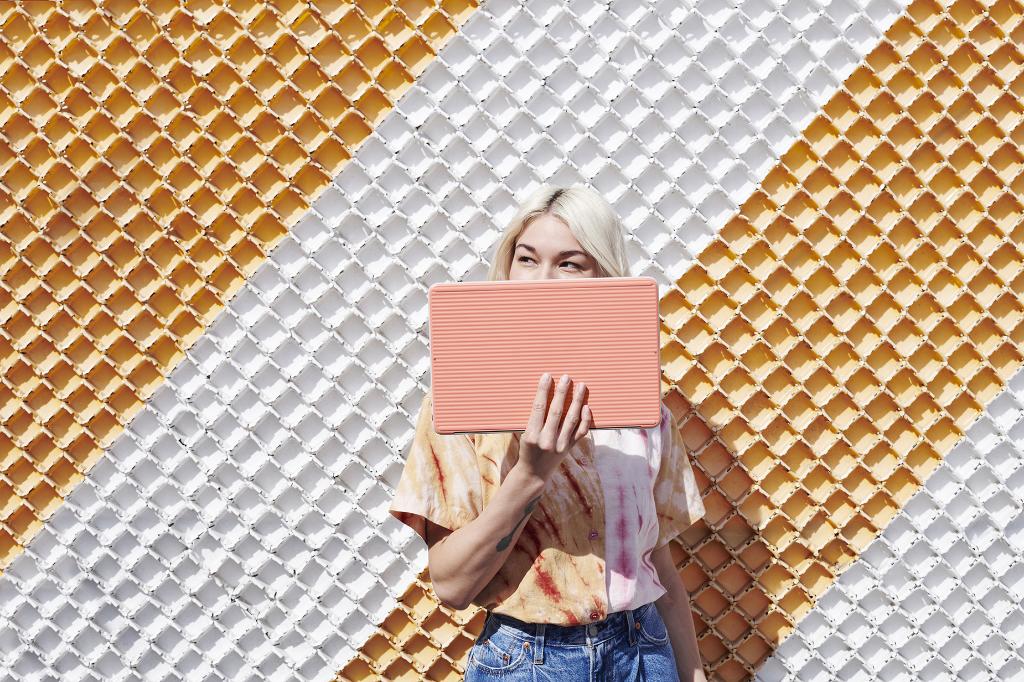