Jeffrey Cranor of Welcome to Night Vale
Jesse Thorn of Bullseye
Ben Lindbergh of Effectively Wild
My own podcast, RiYL 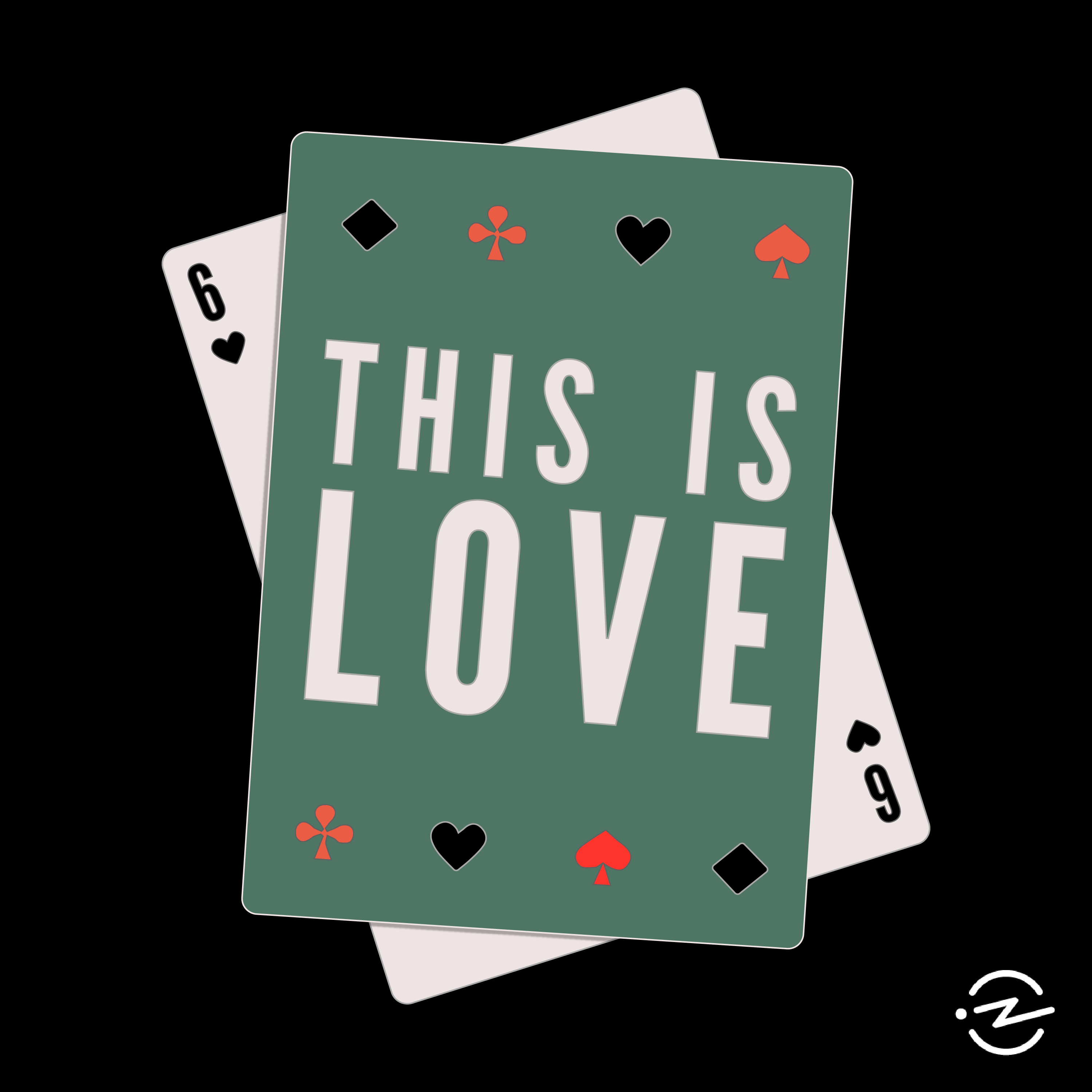 In the crowded world of true-crime podcasts, Criminal has managed to stand out, garnering the critical acclaim of sources ranging from The Atlantic to Entertainment Weekly. Launched in 2014 by Lauren Spohrer, Eric Mennel and host Phoebe Judge, the Chapel Hill-based series takes a deep and complex dive into its subject matter, painting a rich picture of the case files it studies.

On Valentine’s Day 2018, Spohrer, Judge and fellow Criminal producer Nadia Wilson launched the first season of This Is Love, a series focused on “sacrifice, obsession, and the ways in which we bet everything on each other.” Co-creator and co-producer Spohrer joins us to highlight the rig the team uses to gather recordings on the road. 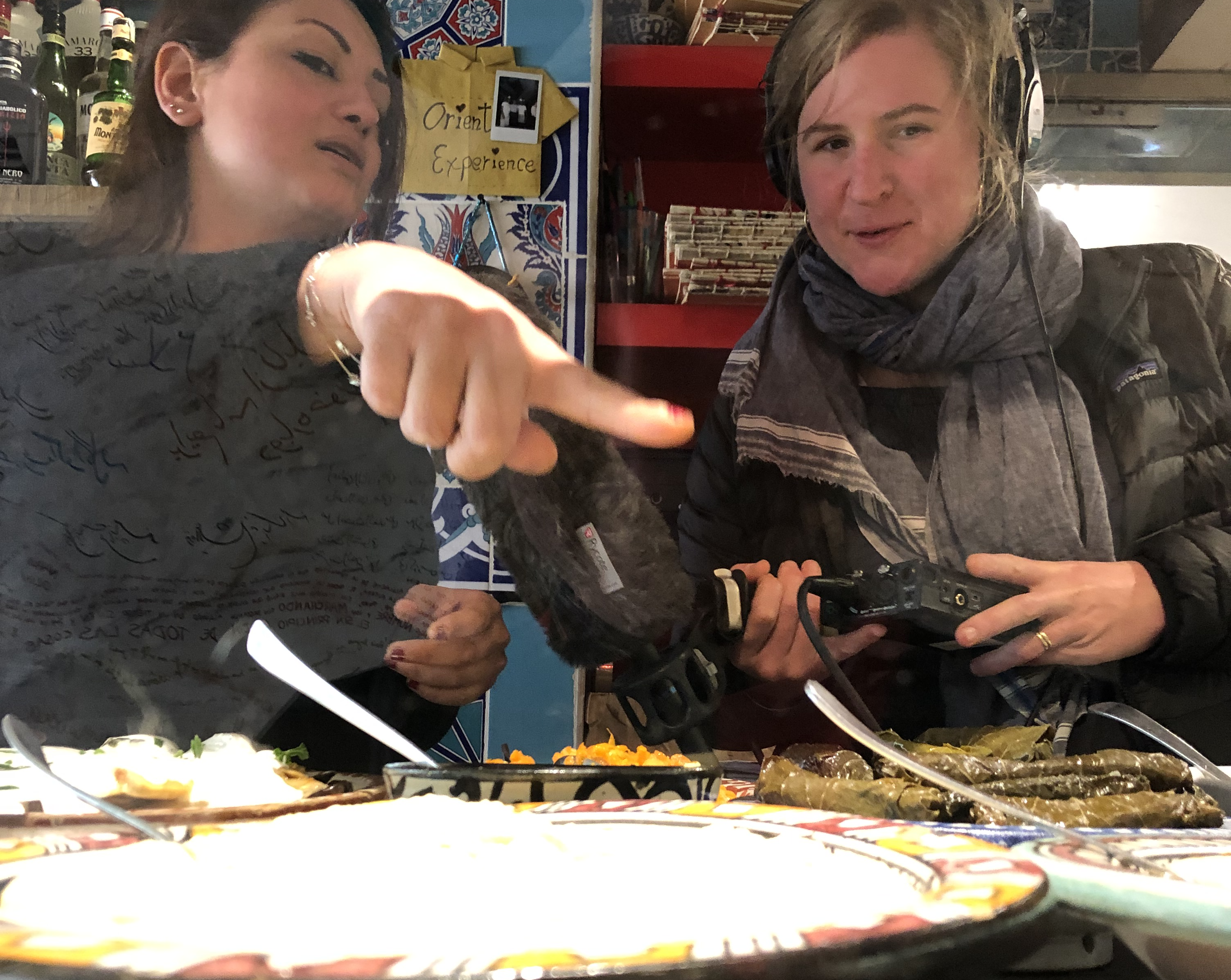 We’re just returning home from a whirlwind reporting trip for This Is Love. We were in Italy for 10 days and recorded eight stories, moving quickly by train and car through small towns. It was the most ambitious reporting trip we’ve done, and we were lucky we met such extraordinarily kind people and discovered Pocket Coffee.

We like to prepare for the worst-case scenario, so we brought three recording kits with us and each carried one (me, Phoebe, and Senior Producer Nadia Wilson). We stocked up on AA batteries at Costco before we left.

We recorded the interviews with a Marantz PMD 661 recorder and an Audio Technica AT8035 microphone with a Rode pistol grip and a Rode WS7 Deluxe Wind Shield. We use Sony MDR-7506 headphones both for recording and for mixing. A lot of the interviews were recorded standing up, one in a fish market before the sun came up. Phoebe always records herself and the guest with the same mic. Italy is loud, and we didn’t fight that. We do plenty of interviews in pristinely silent studios. It was a nice change to let the world creep into the sound. 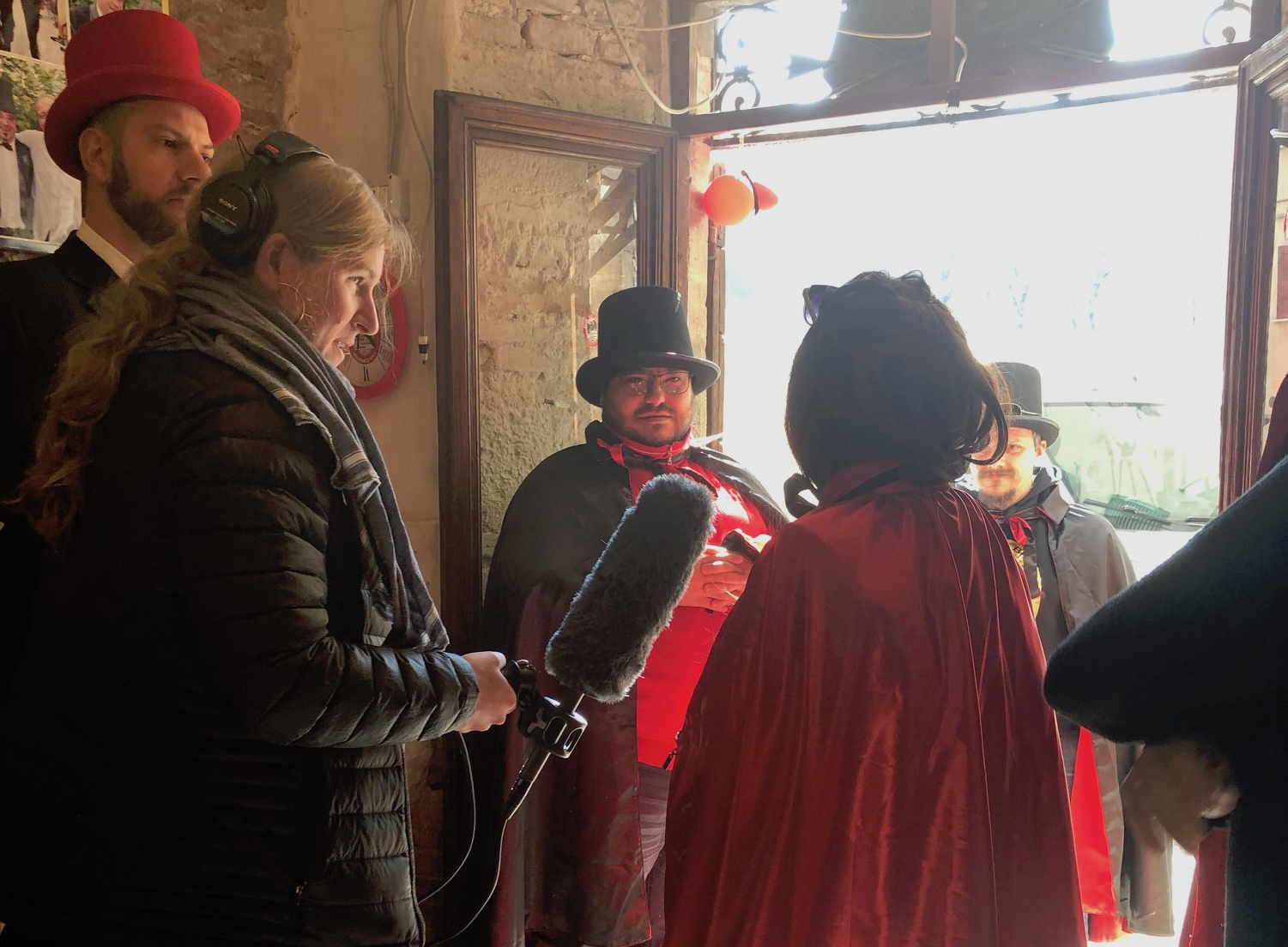 Back when we started Criminal, we recorded Phoebe’s narration with the Audio Technica AT8035 in my bedroom closet with a bunch of blankets draped over her head. These days, we have a partnership with our local NPR affiliate, North Carolina Public Radio, and we use their studio to record Phoebe’s narration for both This Is Love and Criminal. They’ve got a Neumann TLM 103 microphone. We added a mic preamp (Great River ME-1NV) and a Stedman Proscreen PS101. The studio is set up to record into Adobe Audition. We upload those files to Dropbox, and then download them at home to edit and mix in Pro Tools.

When we’re touring, (we’re doing 16 live shows this fall, come see us!), we produce live shows with a program called Soundboard and a Focusrite Scarlett 2i4 USB Audio Interface.

Other tools: we pitch story ideas via email and Slack, use a shared Google Calendar to stay organized and transcribe our raw tape with Trint. Scripts are written and fact-checked collaboratively using Google Docs. We mix in Pro Tools, and when we’re happy with a mix, we send sessions to Rob Byers, Michael Rafael and/or Johnny Vince Evans to be mastered.