Jesse Thorn of Bullseye
Ben Lindbergh of Effectively Wild
My own podcast, RiYL 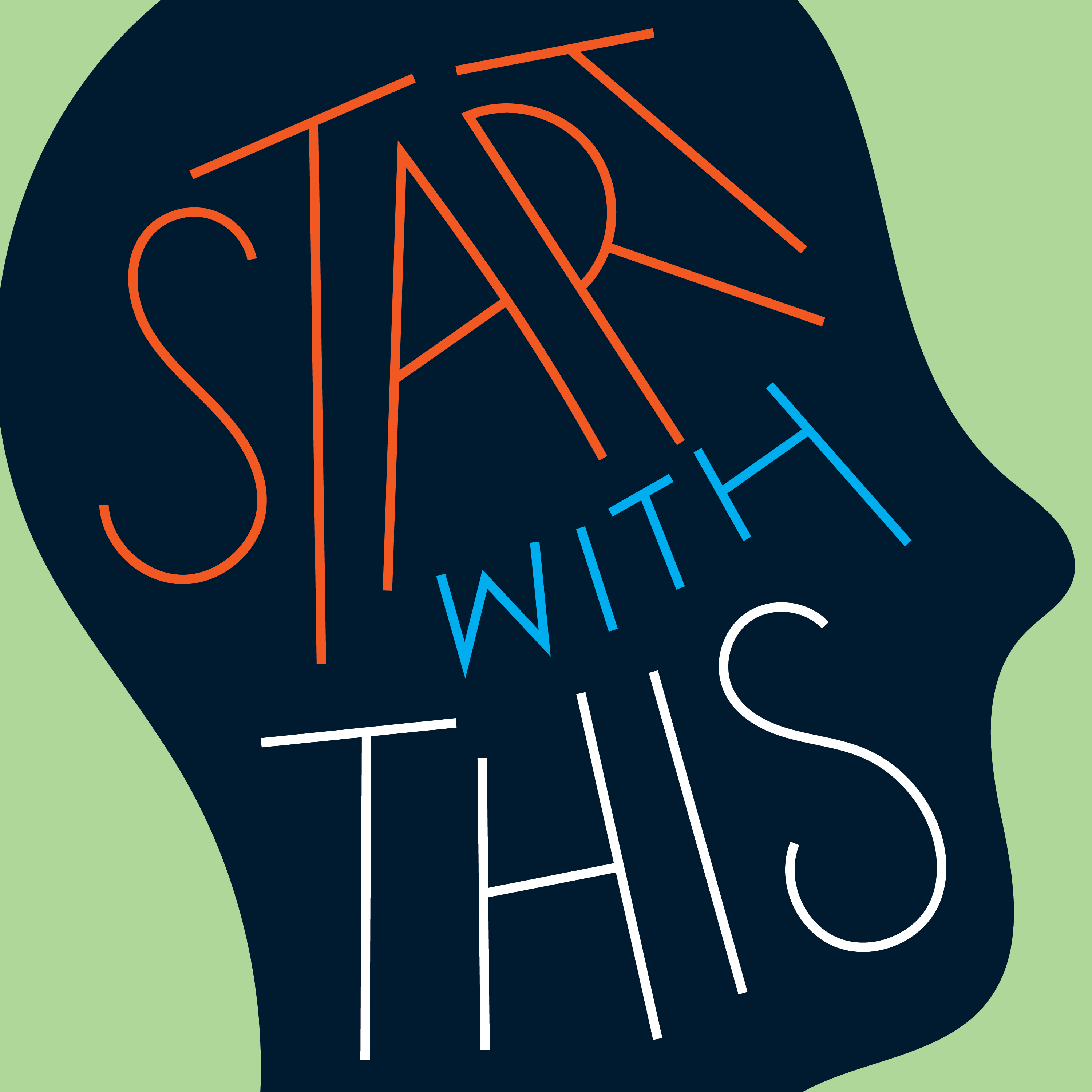 Launched in 2012, Welcome to Night Vale quickly grew into one of the most popular narrative podcasts in the medium’s history. Centered on the strange goings-on of a desert town, the series has spawned its own mini-empire, including tours, books and and upcoming television adaptation. Co-creators Jeffrey Cranor and Joseph Fink have also launched a series of independent shows under the Night Vale Presents banner, including Alice Isn’t Dead, The Orbiting Human Circus (of the Air) and I Only Listen To The Mountain Goats.

Their latest series, Start With This, is designed to motivate writers, featuring discussions on method and tips for getting the creative juices flowing. Each episode gives the listener writing assignments designed to be shared through its membership forum on Patreon.

This week, on How I Podcast, Cranor shares his home and portable recording rigs. 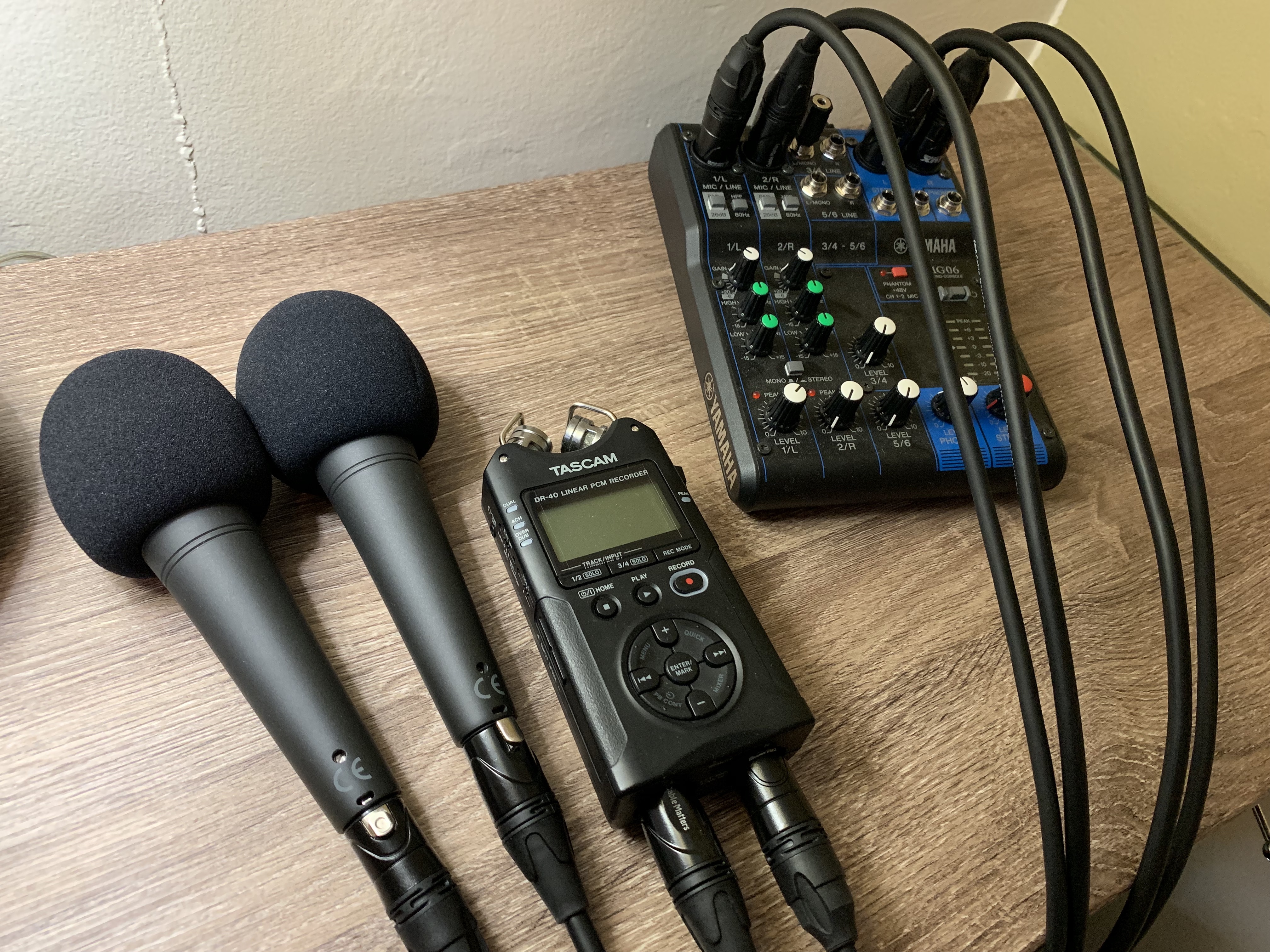 In my home, I have a large closet I converted to a recording space. I did this by cleaning out all of the junk we had been storing there over the years and then sticking up some acoustic foam. But I travel a lot for work, and I can’t always bring the closet with me to various Hampton Inns.

A couple years ago I bought a Tascam DR-40 portable recorder — perfect for packing on tours and vacations. The Tascam solved most any issue I would run into podcast-wise while I was away from NY. The only items I ever really needed to record were brief monologues (ads, show intros, credits, etc). So if a Bombas ad came in, I could just throw a blanket over my head to prevent hotel echo, and then record the spot on the Tascam, looking, I’m sure, like the world’s least-spooky ghost.

This winter, my writing partner Joseph Fink and I both ended up in Los Angeles for a few weeks. We also have a brand new podcast called Start With This, wherein we talk to each other for half an hour about creativity and storytelling, and then give writing assignments to listeners.

So, I picked up a couple of Shure-48s (cheaper than 58s, and for talking only, just as good) and a Yamaha MG-06 Stereo Mixer. This was about $200 total, which was the most I’ve ever spent at once on podcasting equipment. The mixer’s light and easy to pack, and the Shure mics are rock solid.

At home I have an MXL 770 on an extendable arm and it’s great, but there’s something so physically liberating about having just a Shure mic on an XLR cable. Recording these SWT episodes on the road using handhelds really loosened up the feel of the conversations. I might actually change my set up when I get back home to NY.