Ben Lindbergh of Effectively Wild
My own podcast, RiYL

For week three, I’ve asked my longtime friend and professional podcaster, Jesse Thorn, to share his thoughts. “America’s Radio Sweetheart” is the host of several long-running shows, including NPR’s Bullseye and the comedy podcast, Jordan Jesse Go. He’s also the owner and proprietor of Los Angeles-based podcasting network Maximum Fun, which hosts a ridiculous number of shows, including Judge John Hodgman, My Brother, My Brother and Me and Oh No, Ross and Carrie.

He’s highlighted his unique setup with a requisite side order of Hyphy. 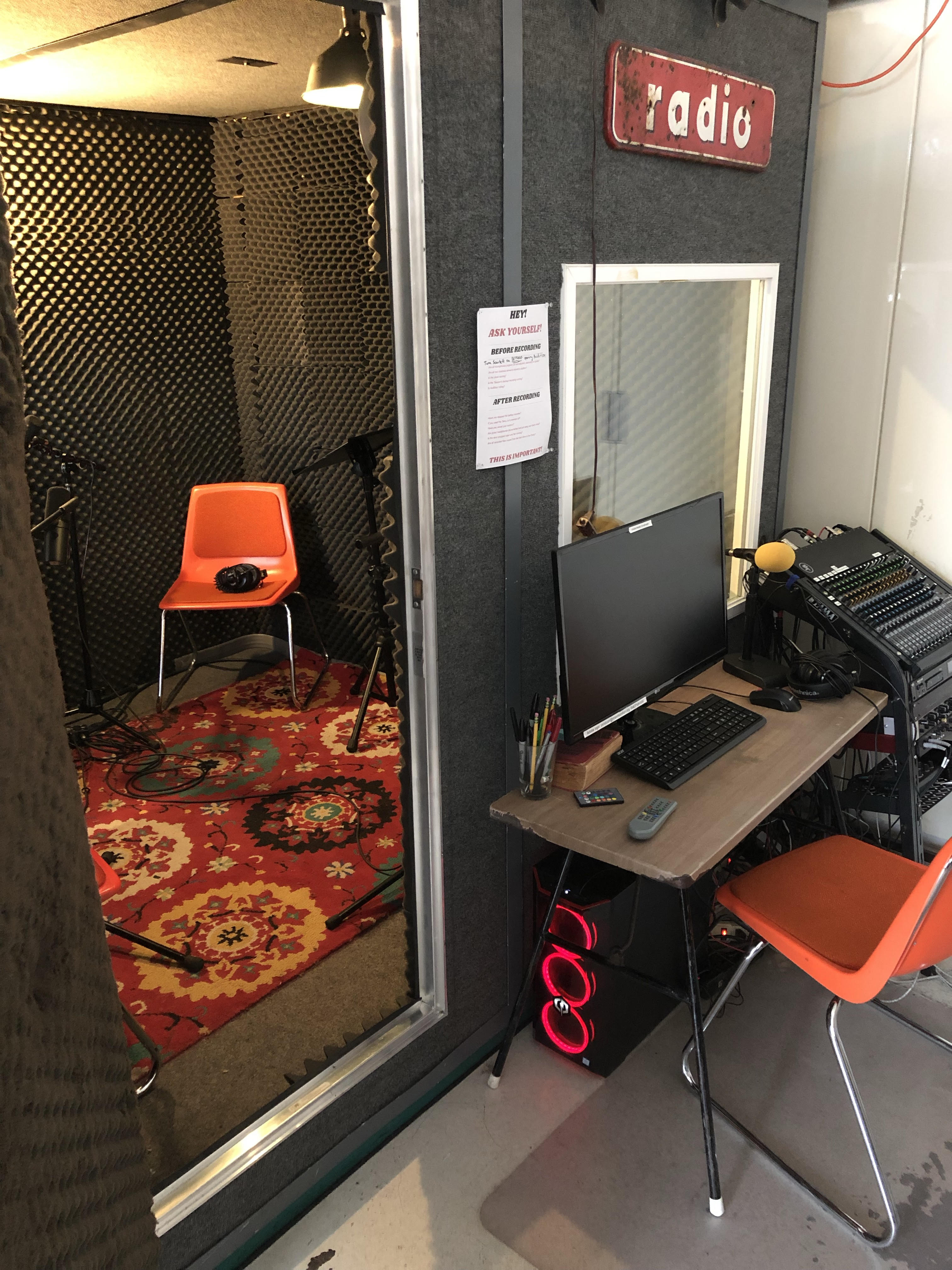 I bought this recording booth on Craigslist. For years, I recorded in my house, and walls lined with books and lots of soft furniture were enough to make my recordings sound passable, but then my wife told me to get an office. The intern in our living room kept waking up the baby.

The office is in a concrete loft building, very unforgiving for sound, so I ended up in a guy’s backyard in Harvard Heights, in central LA [checking out this booth]. He was a huge Samoan dude who’d run a Pacific Islander R&B label until his business partner went on tour as Justin Bieber’s vocal coach. I bought it for three grand, hired a guy with a van to bring it to the office and set it up, and we were in business.

Guests often comment on the booth — the spectrum runs from, “this is a little low-rent” to “what am I, in one of the Saw movies?” Honestly I think that helps keep our conversations human. It’s not quite soundproof; one of our producers is a particularly loud laugher and he ends up on the tape a lot. But honestly I kind of love it. 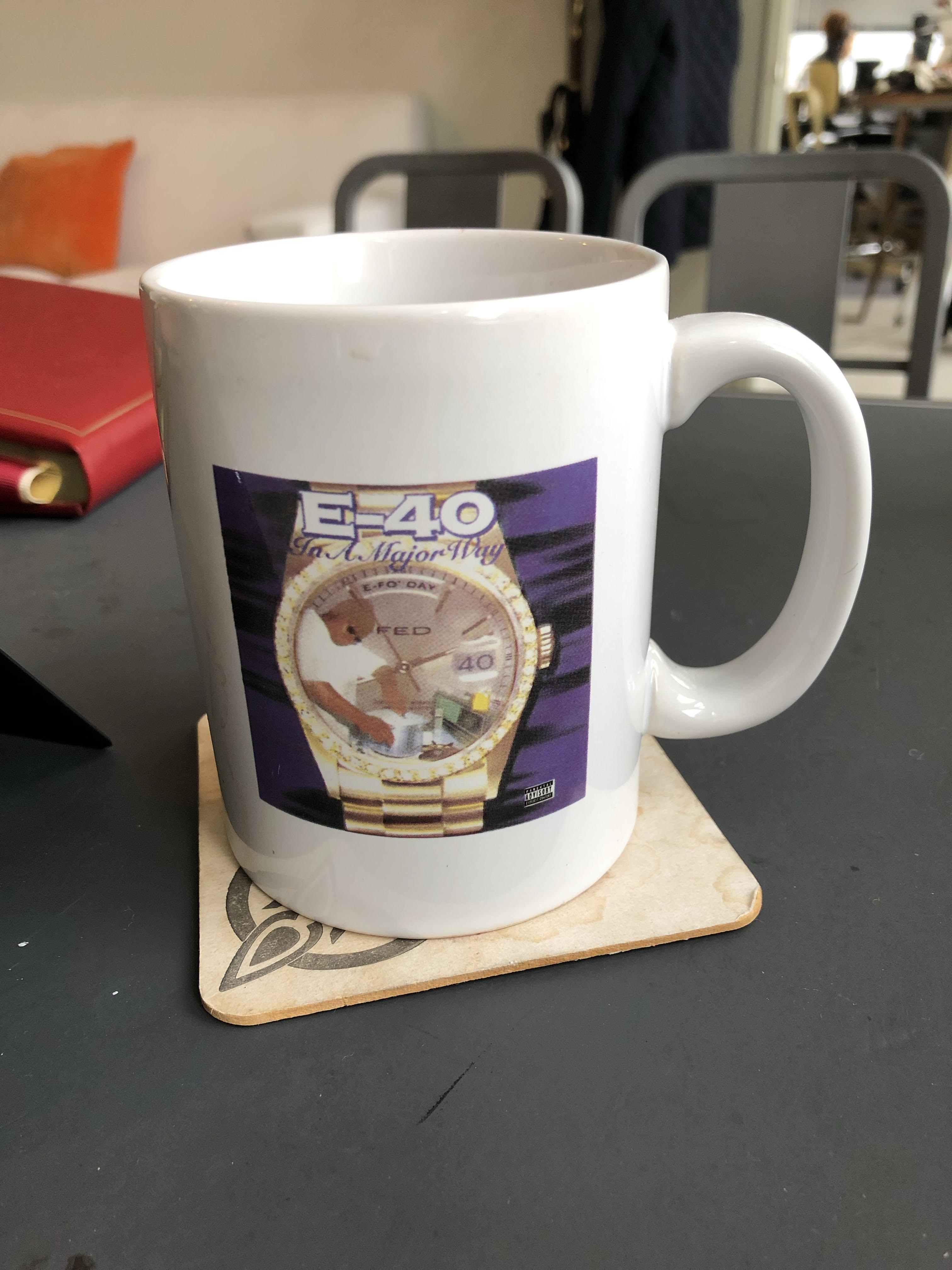