Kids gaming platform Roblox, most recently valued at over $2.5 billion, has reached a new milestone of 90 million monthly active users, the company said on Sunday. That’s up from the 70 million monthly actives it claimed at its last funding round — a $150 million Series F announced last fall. The sizable increase in users is credited to Roblox’s international expansion efforts, and particularly its more recent support for the French and German languages.

The top 150 games that run on the Roblox platform are now available in both languages, along with community moderation, customer support and parental resources.

The gaming company also has been steadily growing as more kids join after hearing about it from friends or seeing its games played on YouTube, for example. Like Fortnite, it has become a place that kids go to “hang out” online even when not actively playing.

The games themselves are built by third-party creators, while Roblox gets a share of the revenue the games generate from the sale of virtual goods. In 2017, Roblox paid out $30 million to its creator community, and later said that number would more than double in 2018. It says that players and creators now spend more than a billion hours per month on its platform.

Roblox’s growth has not been without its challenges, however. Bad actors last year subverted the game’s protections to assault a child’s in-game avatar — a serious problem for a game aimed at kids, and a PR crisis, as well. But the company addressed the problem by quickly securing its platform to prevent future hacks of this kind, apologized to parents, banned the hackers and soon after launched a “digital civility initiative” as part of its broader push for online safety. 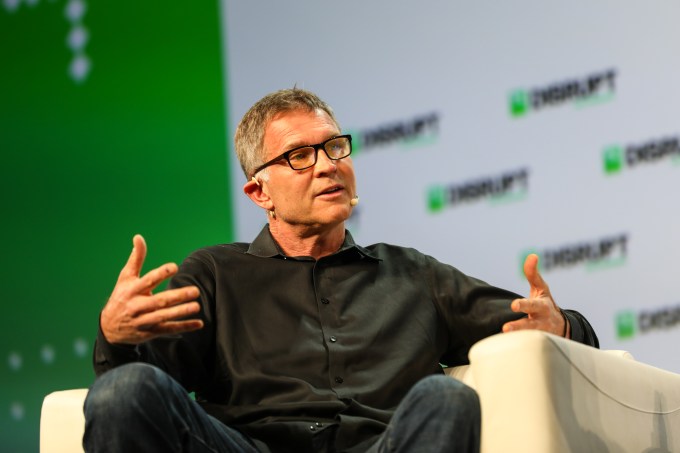 International expansion was part of the plan when Roblox chose to raise additional funding, despite already being cash-flow positive.

As CEO David Baszucki explained last fall, the idea was to create “a war chest, to have a buffer, to have the opportunity to do acquisitions,” and “to have a strong balance sheet as we grow internationally.”

The company soon made good on its to-do list, making its first acquisition in October 2018 when it picked up the app performance startup, PacketZoom. It also followed Minecraft’s footsteps into the education market, and has since been working to make its service available to a global base of users.

On that front, Roblox says Europe has played a key role, with millions of users and hundreds of thousands of game creators — like those behind the Roblox games “Ski Resort” (Germany), “Crash Course” (France) and “Heists 2 (U.K.).

In addition to French and German, Roblox is available in English, Portuguese and Spanish, and plans to support more languages in the coming months, it says.

But the company doesn’t want to face another incident or PR crisis as it moves into new countries.

On that front, Roblox is working with digital safety leaders in both France and Germany, as part of its Digital Civility Initiative. In France, it’s working with e-Enfance; and in Germany, it’s working with Unterhaltungssoftware Selbstkontrolle (USK). Roblox also added USK’s managing director, Elisabeth Secker, to the company’s Trust & Safety Advisory Board.

“We are excited to welcome Roblox as a new member to the USK and I’m honored to join the company’s Trust & Safety Advisory Board,” said Elisabeth Secker, Managing Director of the Entertainment Software Self-Regulation Body (USK), in a statement. “We are happy to support Roblox in their efforts to make their platform not only safe, but also to empower kids, teens, and parents with the skills they need to create positive online experiences.”