1. Facebook won’t let you opt out of its phone number ‘look up’ setting

Users are complaining that the phone number Facebook hassled them to use to secure their account with two-factor authentication has also been associated with their user profile — which anyone can use to “look up” their profile.

Security expert and academic Zeynep Tufekci said in a tweet: “Using security to further weaken privacy is a lousy move — especially since phone numbers can be hijacked to weaken security.”

That news comes via two anonymous sources reported in The New York Times. The impending suit is pushback against longstanding bans in the U.S. that have barred the company’s equipment from infrastructural projects ahead of a nationwide push into 5G. 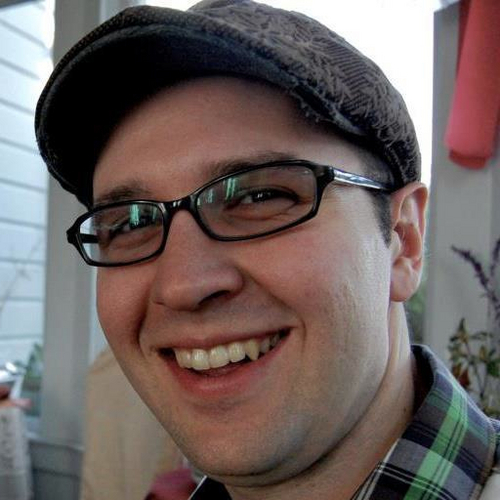 Brian Heater says the Galaxy Buds work like a charm.

6. JetBlue contest asks users to delete their Instagram pics to fly free for a year

Don’t do this (unless you really hate your photos).

We’ve got a full-length episode of Equity discussing funding for women-led startups, plus a shorter segment about Lyft filing to go public. Meanwhile, the team at Original Content (including your humble newsletter editor) reviews Netflix’s “Umbrella Academy.”