SoftBank’s Vision Fund is set to continue its recent spree of investments in Asian tech unicorns. The mega fund — which is targeted at $100 billion — is planning to invest upwards of $1 billion into Southeast Asia’s ride-hailing leader Grab, two sources with knowledge of the plan told TechCrunch. The investment could reach as much as $1.5 billion, one source added.

The Vision Fund has made significant investments in three billion-dollar Asian companies in recent months. That includes backing India’s OYO as part of a $1 billion round (which included money from Grab) in September, writing a $2 billion check for Korea’s Coupang in November and co-leading a $1.2 billion round for Tokopedia in Indonesia alongside Alibaba earlier this month.

There is a pattern that SoftBank appears to be following here.

In all three cases, the Japanese company was an existing investor and, having transferred its stakes to the Vision Fund, it then doubled down and invested again via the Vision Fund itself. That’s also the plan for this Grab deal, TechCrunch understands.

SoftBank’s most recent financial report, filed in November, explains that it plans to move its stakes in ride-hailing firms Uber, China’s Didi, India’s Ola and Grab over to the Vision Fund. But that hasn’t happened yet and it isn’t clear when it will.

“The Company expects that the necessary procedures will be made in the future to obtain applicable consent from limited partners of the Fund and regulatory approvals for the transfer,” it explained in the report, which doesn’t include a projected time frame.

One source told TechCrunch that the investment in Grab is contingent on that equity transfer being made, as was the case with Tokopedia and Coupang, which saw SoftBank-owned stakes transferred to the fund in Q3 of this year. 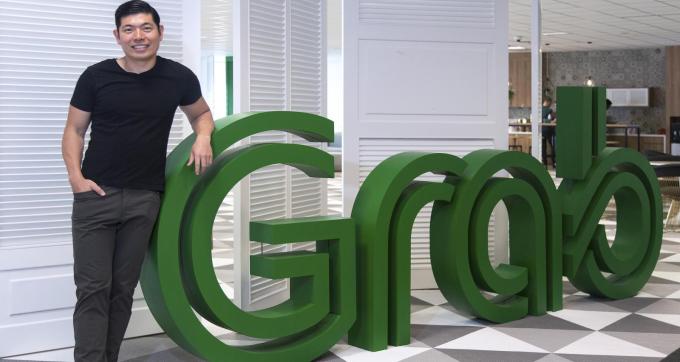 While we don’t know how long that wait will be, Grab is hardly short on cash. The Singapore-based company is putting the final touches to its Series H fund which is focused on raising a total of $3 billion. It has already received significant contributions from Toyota, Microsoft, Yamaha Motors, Booking Holdings and a range of institutional investors.

Grab operates across eight markets in Southeast Asia, where it claims over 130 million downloads and more than 2.5 billion completed rides to date. The company acquired Uber’s business earlier this year in a deal that saw the U.S. company pick up a 27.5 percent stake in Grab and turn their rivalry into a partnership. The merger deal, however, was criticized by regulators and, in Singapore, the pair were fined a total of $9.5 million for violating anti-competition laws.

Grab is Southeast Asia’s highest-valued tech startup, having commanded an $11 billion valuation through this Series H round. It isn’t clear how much that figure will increase if/when this Vision Fund investment closes. The company has raised around $6.8 billion to date from investors, according to data from Crunchbase.