Ten years ago this week, Amazon released the first Kindle. It was big and clunky and kind of ugly, with an awkward physical keyboard and 250 MB of on-board storage, priced at a lofty $399. It sold out in less than six hours and would remain that way until the following April. Amazon, it seemed, was really onto something.

The decade since the release of the first Kindle has been a turbulent one for publishing. Barnes & Noble — once a large enough threat to local bookstores that it served as the basis of a Meg Ryan rom-com — has shuttered locations at a steady clip. Borders, meanwhile, shut down altogether. And the big publishers have become increasingly consolidated.

Amazon was already well on its road to dominance by the time the Kindle rolled around, but, the runaway success of the company’s e-reader has only served to cement the online retailer’s stranglehold on publishing — a recent report showed that Amazon accounts for more than 80 percent of e-book sales.

The rise of the e-reader initially appeared to be the beginning of the end for physical books as we knew them. It was impossible not to draw parallels to the ailing music industry, which had seen it all before, with the reverberations of early P2P services like Napster still echoing across the industry today.

The sale of physical books dropped precipitously and steadily in the intervening years. According to Nielsen Bookscan, print sales dropped 9 percent in both 2011 and 2012, while digital sales were on the rise. By 2010, Amazon was selling more e-books than hardcovers — in the two years prior, e-book sales rocketed up a staggering 1,260 percent. 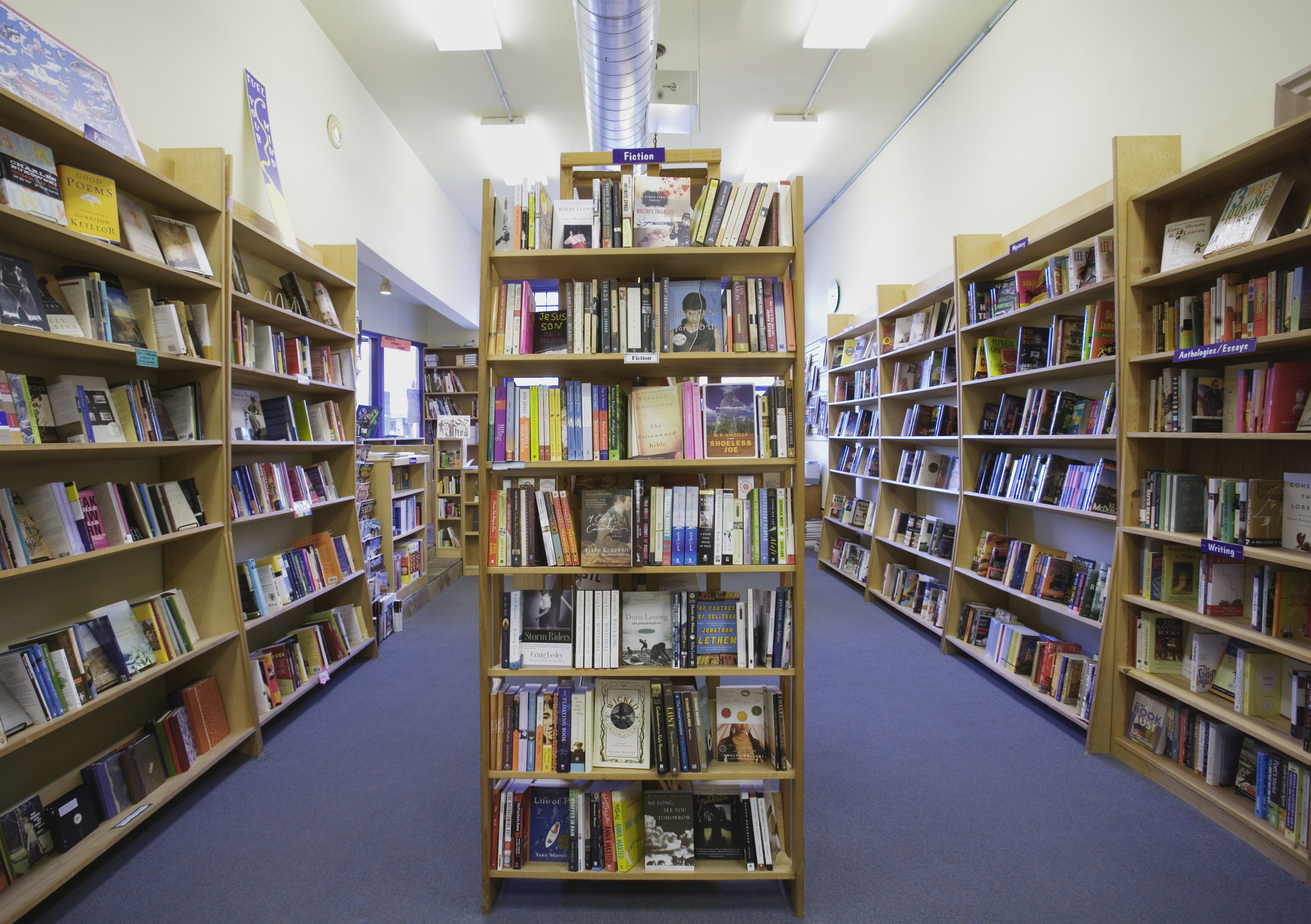 Things are never that simple, of course. Many of the same forces that declared print dead back in 2009 are now saying the same about e-readers, as print sales made a comeback in recent years, while e-book sales have actually taken a small dip. CNN was quick to declare print the “new vinyl,” and a Guardian piece painted e-readers the “clunky and unhip” relic of a bygone tech fad.

The field thinned out, too. One-time top player Sony backed out of the e-reader market altogether, and Barnes & Noble appeared to follow suit. (But maybe not. Honestly, who the hell knows what’s going on with Barnes & Noble these days?)

A few players are still kicking in the space, most notably Kobo, the RC Cola to the Kindle’s Coke. But as it does in so many other areas, Amazon continues to dominate. Like the iPod before it, Kindle has since become synonymous with its category. You know you’ve made it when flight attendants namecheck your product during takeoff. 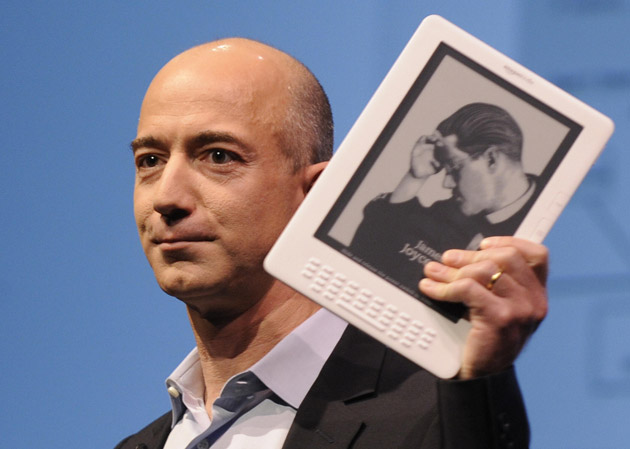 Last month, the release of the new Kindle Oasis gave the company opportunity to both reconfirm its commitment to the space and share a few numbers aimed at addressing rumors of the category’s demise. As the company noted in its press material, this past Prime Day was the best ever day for Kindle sales both in the U.S. and globally. Of course, calling something the “best ever” isn’t the same as sharing real sales numbers, and the company doesn’t go public with any data except when it puts the company in a good light. So take it as you will.

Another key part of the Kindle’s legacy is Kindle Direct Publishing, introduced the same year as the e-reader. It was another shot across the bow of the publishing industry, giving writers a platform that bypassed the rejection letters and slush piles, affording them the opportunity to get their stories and ideas out into the world.

For example, Hugh Howey used Kindle Direct to publish his Wool series of dystopian novels, and a few years ago, he said his titles were bringing in six figures in revenue most months — leading to a big publishing deal where Howey was able to keep the e-book rights for himself. And before The Martian became a blockbuster film, it first attracted attention when author Andy Weir made the book available as a 99 cent download via Kindle Direct. 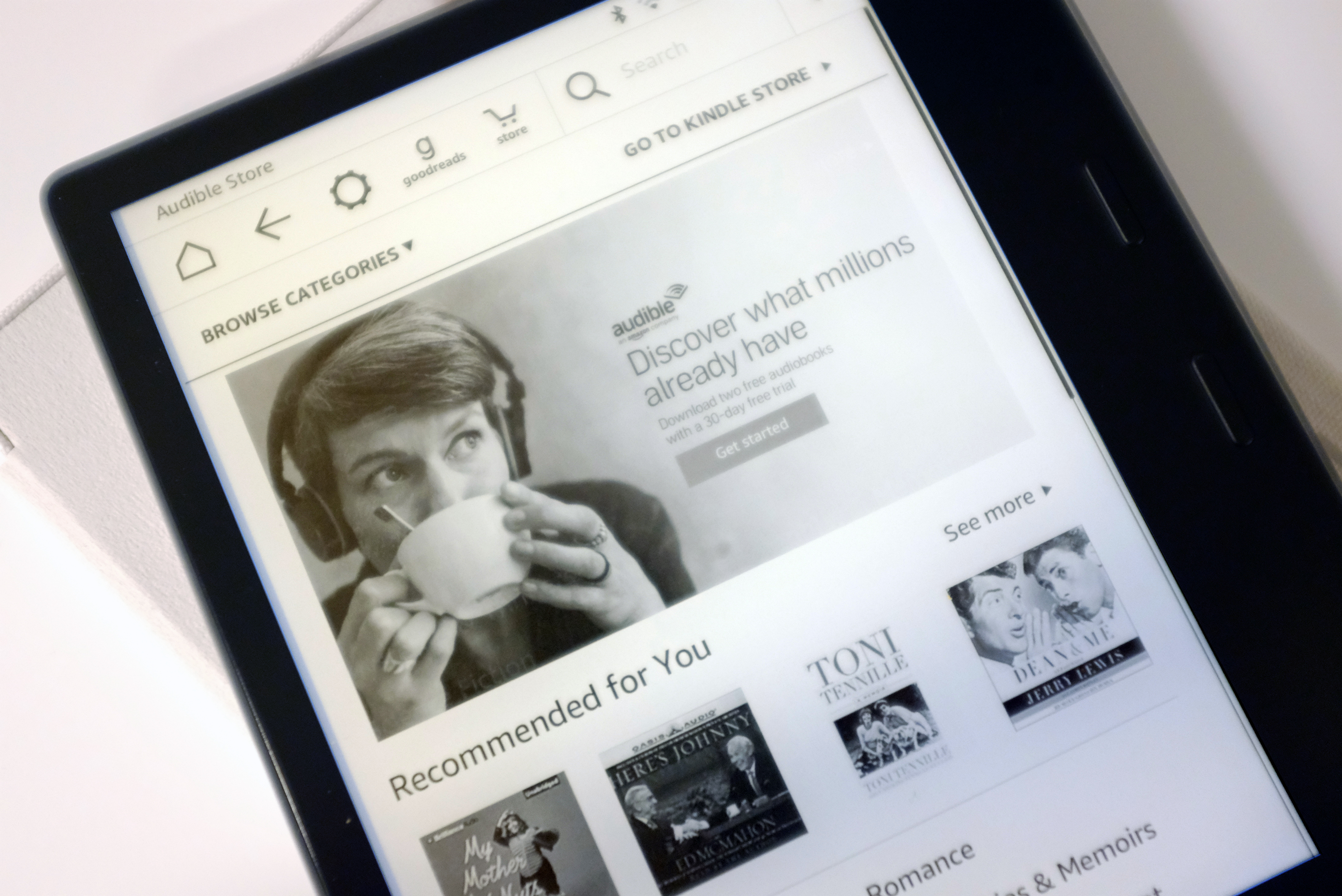 It’s probably safe to assume that the vast majority of Kindle Direct titles aren’t seeing Howey- or Weir-level success — but then, most traditionally published authors aren’t selling as many copies as Stephen King or J.K. Rowling.

The field has grown explosively in recent years. Between 2010 and 2015 alone, the number of ISBN registered titles jumped 375 percent, from 152,978  to 727,125. (Amazon’s CreateSpace accounts for the largest share of that growth, but the numbers exclude Kindle Direct, which allows authors to publish without an ISBN. ) In fact, growth in e-book sales for smaller publishers and independent authors has gone some way towards making up for declines from the bigger players.

The format has also thrown off any the traditional stigma of self-released media, with the company quickly recruiting some of the top names in publishing for its Kindle Singles program, even as competition like the Macmillan-owned Pronoun was forced to shut it doors.

That, perhaps, highlights a larger problem. Publishing has been an essential piece of Amazon’s DNA since its earliest days — but as it has with so many other categories, the company has become a monolith. In the years since launching the Kindle, Amazon has purchased audiobook giant Audible, digital comic book store Comixology and Goodreads, the go-to social network for readers. 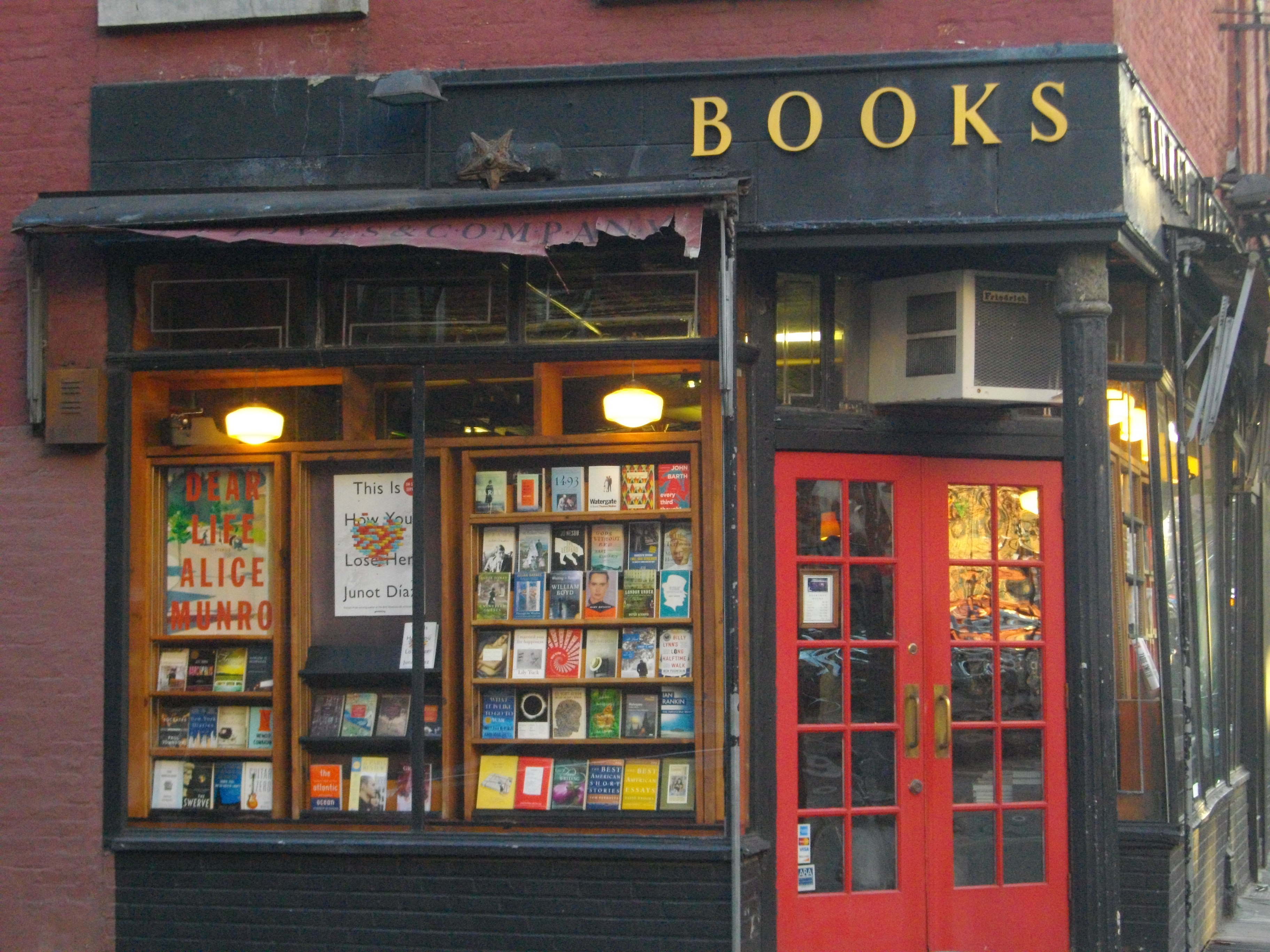 And even as publishers and bookstores have proven more durable than tech pundits may have initially predicted, It’s become increasingly easy to paint Amazon as the bad guy, or even the bully, in its periodic disputes. (Apple, however, was the one to pay a big price for its attempts to work with publishers to weaken Amazon’s pricing power.)

Regardless of where the business goes from here, the Kindle can take credit for doing the lion’s share in changing our perception of what a book is. E-books may not be the one true future of reading, but for millions of people, they’ve become the main way to engage with the written word.

Maybe books will have a home in stores and libraries, with printed copies on physical shelves, for the rest of our lives. But they’ll be on our computers, our phones and our Kindles, too.