With Barak’s help the app company has raised $5.15 million as it seeks to leverage both his portfolio and his political acumen in its push into a crowded market.

In the age of mass shootings and global terrorism, several emergency apps have launched, but the ex-general banks on his security credentials, being both the lead investor and chairman, to make sure Reporty isn’t just another unique algorithm-boasting Israeli app with a quick exit plan.

Reporty, like almost all successful Israeli startups, it seems, has its origins in one of the IDF’s intelligence units, the Central Collection Unit of the Intelligence Corps (The Israeli equivalent of NSA). Barak, who is considered dovish on the Israeli political spectrum is still an ex-general whose expertise and, therefore, interests lie in the domain of national security.

“I saw the opportunity to create a disruptive way to approach the issue of security with direct access to first responders and emergency services using the power of smartphones,” said Barak.

The company has now raised a total of $7 million, with Barak ($1.5) and The Office of the Chief Scientist ($300k) – the research and development arm of the Ministry of Economy – participating in the initial seed round of the $1.8 million raised in September 2015. The most recent round of $5.15 million came from investors in Asia, Europe and U.S with a mix of private and public companies and individuals. While Reporty has not disclosed any names, Barak took part in the second round.

The refusal to disclose the names of the investors is becoming a rule rather than an exception for Israeli startups especially in the cybersecurity space. This coupled with the Israeli NSA fathering the app might raise some eyebrows among smartphone users who are already enjoying a smorgasbord of emergency apps. In the last few years alone users have seen the launch of Parachute, a live-stream emergency app, 911bot, an app built at the Disrupt Hackathon, Witness, a panic button app, launched at Disrupt last year, and Wearsafe.

The app, while more in the communication, rather than in the security vertical is currently only available to download in Israel. The app has been downloaded over 100,000 times during a pilot program which began in early 2016. One of the company’s partners is Magen David Adom, local emergency and ambulance service. With the new investment Reporty’s team of 20 will expand with the launch of its US office, headed by Elichai, but most of the technical team and R&D will remain in Israel. 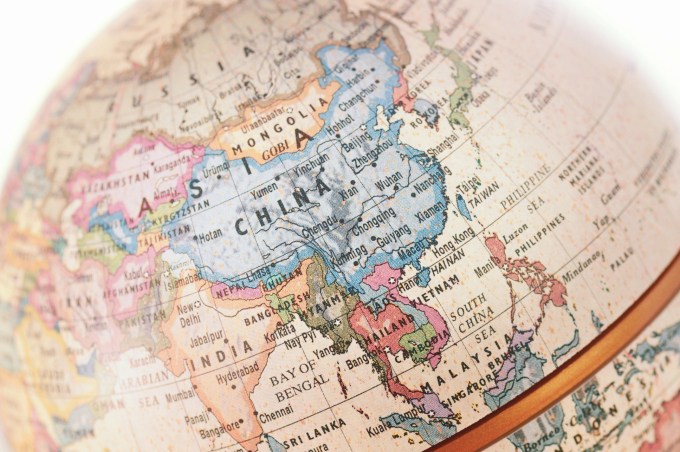 Barak says pilot programs will kick off soon and envisions the app to do well as part of smart city projects. While Barak prefers “open societies like Israel”, societies that are less open seem to be a coveted target audience.

“The app is very easily integrated into a huge smart city project.  With municipalities, entities or big cities where discipline is high and centralized regimes can recommend the app for citizens to download.”

Although Barak did not mention any country by name, considering China’s recent maneuvers to harness Israeli tech for the purposes of building smart cities, Reporty might soon find itself in a number of Chinese cities.

“We are in advanced stages of activating a pilot in one Asian country, we are also in contact with several major cities in this country as well as with governments in Asia and Africa.”

As for generating revenues, Barak says that Reporty’s malleability offers a number of options, from a subscription model, based on the size of the community to being integrated into a larger system.

The app promises to work in any network and is unaffected by large-scale national emergencies.

“During major events in Israel, the phone systems tend to collapse. We have a smart router that prioritizes and checks all the alternatives and is able to hop from one WiFi system to another until the message reaches the dispatcher. The command receiving the message can also prioritize the best smartphone connection for the scene of the emergency.”

Outside of Israel Reporty app allows regular calls to the local first responders automatically even without an internet connection and the system will adopt the relevant number. However, outside of Israel, the video and location functionality are not yet available.

Between public and private

Reporty was a third Israeli startup investment for Barak who is also a member of GMF Capital, a Zurich based investor group headed by Gary Fegel, a Swish commodities millionaire, which invested in FST Biometrics, – where Barak is a board member – a biometric in-motion identification technology startup. Barak has also invested in GuardiCore, a network security solution for software defined data centers. The company has raised $31 million to date.

Considering the other two security technology companies in Barak’s portfolio, it shouldn’t come as a shock if both startups would end up playing an integral role in the development of Reporty. The latest investment seems to jive well with Barak’s security-heavy professional past and investment portfolio.

Barak, who holds a bachelor’s degree in physics and mathematics from the Hebrew University of Jerusalem and a master’s degree in engineering-economic systems from Stanford University, is no stranger to technology. As early as 1995, having served 5 years as the military’s Chief of Staff, Barak entered the political arena and joined then Prime Minister Yitzhak Rabin’s – who was assassinated in the same year – government a few months later.

In 1999 Barak beat the incumbent Benjamin Netanyahu’s Likud party by a wide margin and served as Israel’s prime minister until 2001 when he lost the premiership to Likud’s Ariel Sharon. After the defeat Barak left Israel for the US to become a senior advisor for Electronic Data Systems, a company founded by Texan millionaire Ross Perot in 1962.

In 2001 he joined the Pennsylvania-based SCP Partners and made a return to politics again in 2005, but failed to gain his party’s leadership. But in 2007 he succeeded in winning the party chairmanship consequently becoming the country’s Defense Minister under the Netanyahu government, forcing him to resign from SCP.

The State of Israel 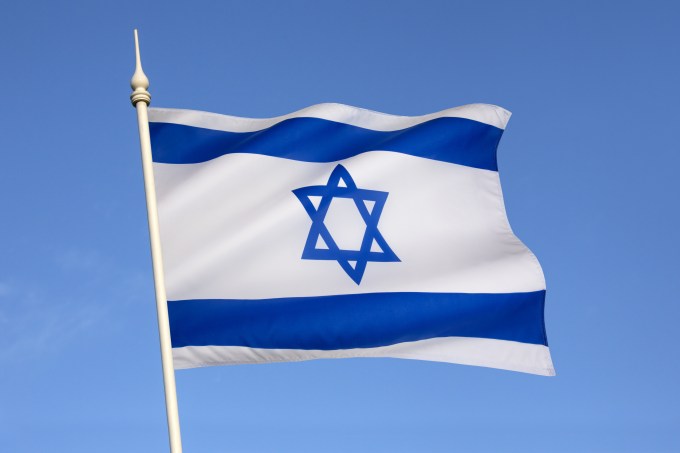 The last 20 years have been a balancing act for the former PM who seems equally comfortable in the middle of Israel’s messy and often – to put it mildly – heated political life as well as in the global tech circles. After concluding his political life, Barak took several strategic consulting positions with various hedge funds.

“We have plenty of experience initiating successful companies, but much less success in building and holding on to big companies. We have three or four major multinational companies such as Teva and CheckPoint, but if look at Switzerland, which is probably less accomplished in terms of high-tech knowhow, but they’ve produced about 20 huge multinational companies.”

Barak attributes the lack of major companies to the humble beginnings of many Israeli startup founders.

“Young Israelis usually come from modest backgrounds and when someone offers them 70 million to buy their company, they just say “the hell with it” and take the money and go on to establish a new venture.”

A return to politics?

Although rumors circulating in Israel suggest that Barak is eyeing a return to political life, his investment activities – especially if successful – might very well trump any desire to return to political life Barak still comments on Israeli politics as was evidenced by his recent scathing criticism of Prime mInister Netanyahu’s management of US ties, which Barak argues, led to a significant reduction in the latest military aid packed to Israel.

As for making yet another comeback to Israeli politics, Barak’s answer is a resounding no, although cryptic enough to keep the rumors afloat.

“I don’t need to go back into politics, but of course as a worried citizen I will express my views even if those views are critical of the government to make sure Israel is back on the right track and moving to the right direction.”