After some of our staff spent the past week at CES, TechCrunch is back reporting the hottest tech stories. This week, the U.S. government got serious about self-driving cars, Apple rolled out new software betas, and we uncovered evidence that Facebook has built a Messenger for Mac desktop app. These are our best stories. 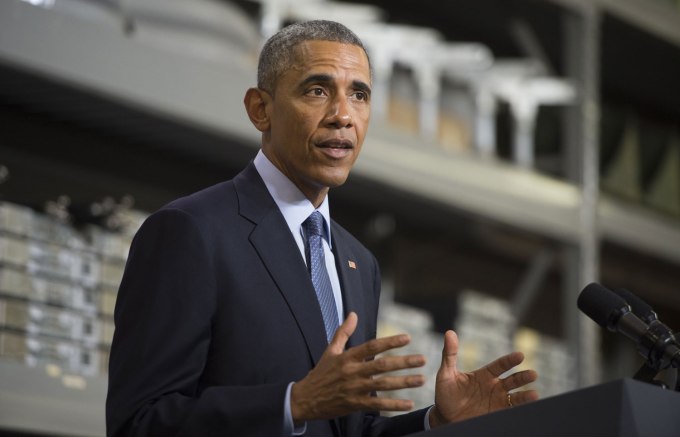 1. President Obama announced that the U.S. government is starting to work on a national policy for autonomous cars, and it’s promising to invest $4 billion over the course of the next 10 years “to accelerate the development and adoption of safe vehicle automation through real-world pilot projects.”

2. We obtained photographic evidence and an eyewitness report that Facebook has built an as-yet-unreleased Facebook Messenger For Mac desktop app.

3. The founder of Vine launched a new messaging app called Peach, and it’s pretty slick. Is it groundbreaking? No, but it looks and feels pretty fresh. Hype or not, try it out for yourself.

4. GoPro stock dropped 24 percent after the company announced layoffs and disappointing Q4 guidance. Josh Constine wrote about the “GoProblem,” in that action cameras are like tablets: Lots of people want one, but very few need to constantly update to the latest model.

5. Account sharing is kind of a gray area in the world of online streaming. People are unsure if they’re breaking the rules, or even the law, if they log in using someone else’s account information. At CES, Netflix CEO Reed Hastings said that consumers sharing Netflix account information was “a positive thing.” Phew. 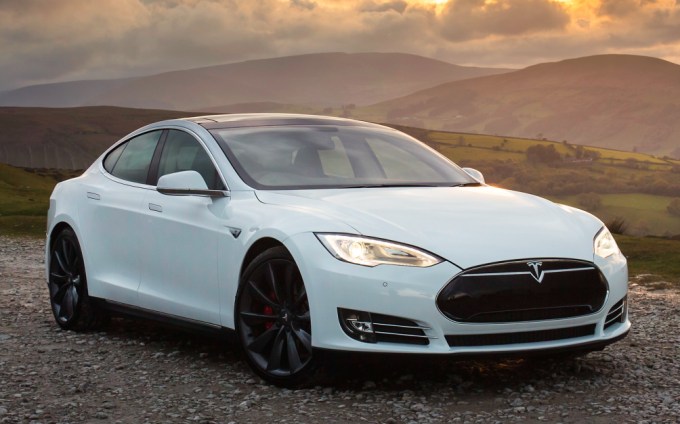 6. The Tesla Model S can now drive without you. Tesla released version 7.1 of its software for the Model S and X that includes a “Summon” feature that enables the car to drive itself without anyone inside. More specifically, using their key fob, Tesla owners can now direct their cars to park themselves in a spot within 39 feet, and to drive themselves in and out of their parking garages.

7. Uber lowered prices in over 100 U.S. and Canadian cities. January is a slower month for the car service, and the company says it’s reducing fares in order to increase demand. 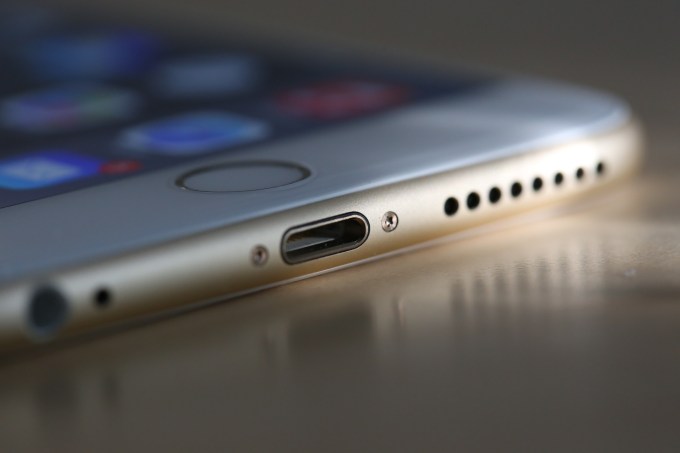 9. Drew Olanoff reported that over 200,000 people have signed a digital petition to keep Apple from killing the iPhone headphone jack. Rumors have caused confusion and a bit of an uproar from people who don’t want to have to buy new headphones and hardware to go along with the next generation of Apple’s phone.

10. We learned that Google is doubling down on virtual reality, with its VP for product management, Clay Bavor, dropping his responsibilities for other apps like Gmail and Drive to focus solely on Cardboard and VR. 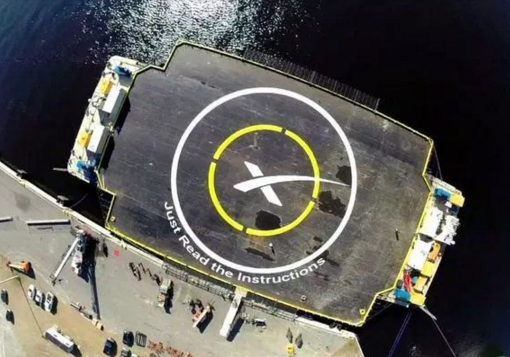 11. Our new space reporter, Emily Calandrelli, wrote that SpaceX has confirmed it will attempt another, more difficult, rocket landing on its next launch on January 17, and why the landing location has changed.

12. Connie Loizos wrote about the 50 unicorns that are hiring the fastest (and the 50 that are losing the most employees).

13. It was a big week for Skype. The company announced group calling on mobile and integration with Outlook mobile and that it also rolled out on Slack.