This week’s tech headlines saw the launch of Windows 10, Amazon’s new Product Hunt competitor, and Truecaller’s entrance into the unicorn club. These are the stories to catch you up on everything that’s happened this week in tech.

1. Windows 10 began rolling out around the world. While the verdict on the new OS is still out there, some have already expressed outrage. Mozilla CEO penned an article saying that “With the launch of Windows 10 we are deeply disappointed to see Microsoft take such a dramatic step backwards.” Burned. 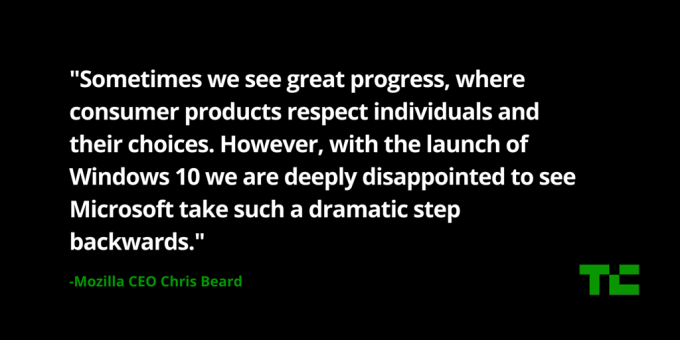 3. Danny Crichton wrote about Silicon Valleys “Big Lie,” and that now, we might just have to lie to ourselves if we want to see startups succeed.

4. Stephen Hawking, Elon Musk and over 1,000 AI and robotics researchers signed a letter suggesting a ban on AI warfare, warning of the potential for destruction at the hands of “autonomous weaponry.”

5. Ingrid Lunden reported that Caller ID app Truecaller has now entered the unicorn club, raising $100M at a $1B valuation.

6. Natasha Lomas wrote about Amazon Echo, and how the company could bring blended virtual reality into our homes and what this could mean for our personal lives.

7. Greg Kumparak wrote about which programming languages are used most at hackathons.

9. A number of tech companies reported earnings this week. Facebook beat Q2 expectations with $4.04B revenue, Twitter popped 4% after reporting better than expected Q2 results, and Yelp dropped 14% after reporting a profit miss. LinkedIn beat analyst estimates with $712M in Q2 revenue, and Samsung posted yet another drop in its quarterly profits, marking its seventh quarterly decline in a row. In other words, Apple and Xiaomi are eating Samsung for breakfast.

10. Fredereic Lardinois wrote about the steps Google is taking to wean itself off of Google+, including decoupling Google+ profiles from its regular Google accounts.

11. A report from Compass identified the top 20 startup ecosystems, and which startup scenes are gaining momentum around the globe (Silicon Valley is slipping in this order).

12. We interviewed Duane Jackson, a founder who was previously in prison for drug trafficking and went on to start online accounting company KashFlow, making him a millionaire.

13. Romain Dillet wrote about the new Moto X and Moto G noting that they are incredibly cheap, yet powerful phones. Oh, and the Moto G is waterproof. 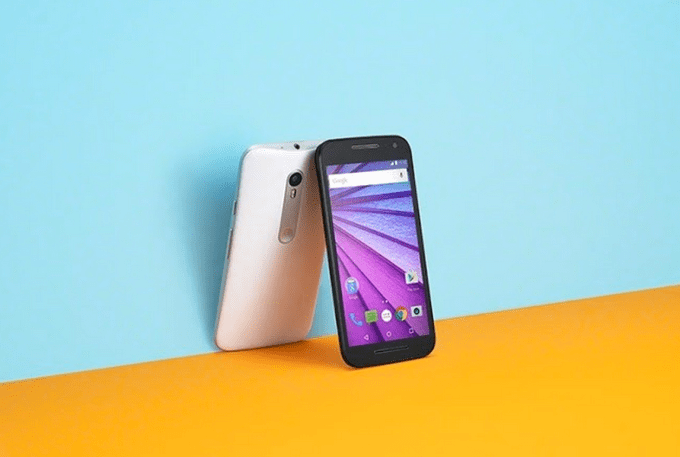 Check out the Weekly Roundup on Flipboard.