At some point inside the next 24 hours, Window 10 will “launch” in New Zealand, before spreading out across the globe. To a certain extent. Of course, for the more than 5 million folks currently testing the software, its “launch” is almost a non-event.

For the following cycles of individuals and businesses that will get the code over the coming weeks and months, the start of the launch cycle matters as it dictates the undertaking of the rollout cycle that will get Windows 10 into their hands. But the Midnight Moment, such as it is, doesn’t matter too much. If you wanted Windows 10 a week ago, you could have had it. Still, there is something notable about the end of a liminal state.

All that aside, should you use Windows 10?

Windows As A Service

Core to the launch tension we just highlighted is the fact that Microsoft intends to update Windows 10 on a continual basis from today on out. That’s to say that the final bits that it sends to OEMs, or you and I, are not final at all, but merely represent where the code was that day. Again, this tears at the concept of “launch,” but we can set aside that issue for now. 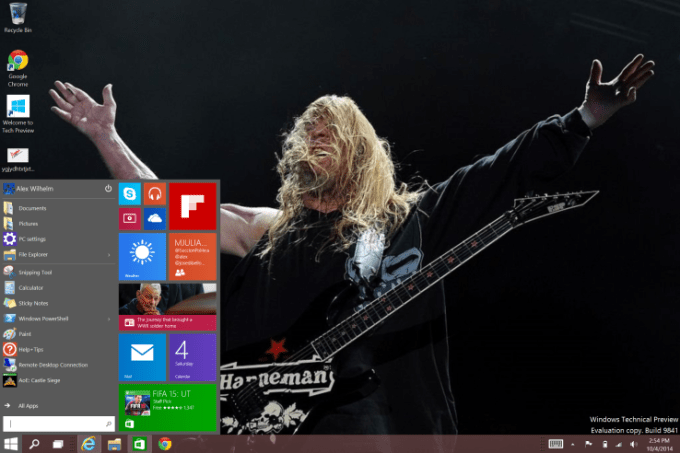 Windows 10 is a far superior operating system than Windows 8, or Windows 8.1. And, during its development cycle, I’ve come to like Windows 10 more than Windows 7, which previously held the title in my mind as the finest version of Windows ever made.

Windows 10 combines the modern — an app store, Cortana, a new browser, and so forth — with a comfortable helping of the traditional, including, yes, the return of the Start Menu. I was unsure initially if Microsoft could manage a fusion of what worked in Windows 8 and Windows Phone, and the core DNA of Windows 7. Color me pleasantly surprised.

If you are on a PC at all, Windows 10 is where you want to go. That it is free — for now — only makes the point simpler.

I’m a terrible product reviewer. If you want a granular breakdown of Windows 10 on a feature-by-feature basis, Tom Warren has done the job masterfully. His final score of 8.8 out of 10 matches my own view that the code is in decent shape for launch. 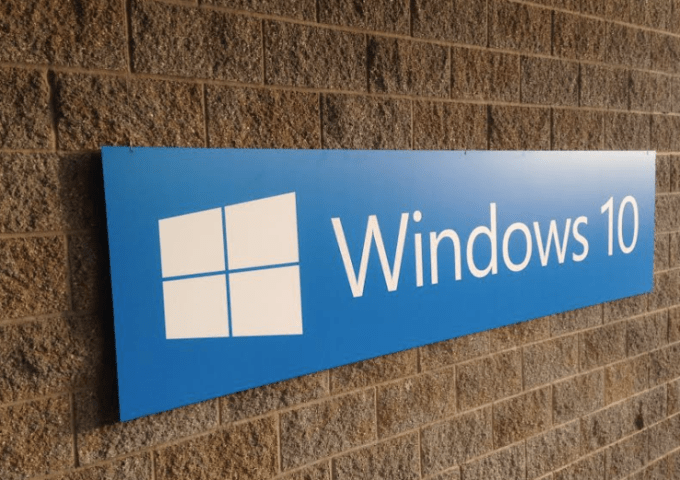 Briefly, it’s worth considering how much there is in Windows 10 that is new. The inclusion of Cortana adds a new way to interact with your desktop computer into the mix. Edge is the future replacement of Internet Explorer, meaning that after several decades, Microsoft is trying to re-take over the Internet. The app store is better. The Start Menu is a refinement of the largely failed Start Screen. And it works pretty well. I don’t use it much, but it seems that the rest of the Windows community is a fan.

If the company can quickly demonstrate that consumers are adopting Windows 10 en masse, it will be easier to command developer attention.

Summing slightly, using Windows 10 is mostly a standard experience because it works. I feel similarly about my Macbook Air that I use at the office. It works. Nothing gets in my way, and nothing slows me down. That Windows 10 has managed that level of competency this early in its life is encouraging.

(For what it’s worth, I’m granting Windows 10 a slight allowance to have the occasional bug. It still does. But those won’t last, and they don’t matter in a long-term perspective about Windows 10. What matters to me is that the operating system’s commanding heights are in good shape.)

If the Windows 10 launch process feels slightly long in the tooth, it’s mostly due to the fact that Microsoft dropped so many builds we have become inured to the topic. Not that that is a bad thing — the feedback that Microsoft picked up during its public testing process helped the operating system reach its current level of maturity.

But we now enter a very different part of Windows 10’s life cycle. To date, we’ve watched Windows 10 form; now, we’ll watch the market adopt it at some pace. The rate of uptake is key for Microsoft, who is betting its platform life on Windows 10.

Microsoft has given itself a broad goal of getting Windows 10 onto a billion devices in two or three years. But in the short-term, the software giant has to prove to developers that Windows 10 is worth building for now.

There is a potential positive, as well as negative feedback loops at play. If the company can quickly demonstrate that consumers are adopting Windows 10 en masse, it will be easier to command developer attention. That would lead to more apps, a better user experience and, implicitly, faster adoption by the normals.

On the other side of the same coin, if Microsoft cannot prove early adoption, that could limit developer interest and activity, dinging the operating system’s user experience and, therefore, adoption rate.

So what helps, and how it helps, is precisely the opposite of what hurts, and how it hurts. That means that Microsoft will have to dump numbers onto us, the public. Downloads, users, something. It can’t just say that adoption is good. With a public goal, and a start date of its own choosing, Microsoft has set itself up in telling the market how well Windows 10 is doing.

And, of course, no reported numbers are a form of reporting. So, if Microsoft is silent, we’ll know that things aren’t looking too good.

The title to this post might seem a little strange, but with Windows 10, Microsoft has changed the way that it both builds operating systems and delivers them. That means that, from today on out, we are in a different era of Windows. And while in Silicon Valley with our endless supply of Apple products, we can forget how may people use Windows; those people who do, have not. So the launch, such as it is, matters.

Aside from adoption, an interesting thing to watch over the coming quarters is the pace at which Microsoft rolls out updates to Windows 10. It’s all well and good to call the code a service that will constantly be updated, and another thing to actually pull it off. After all, Windows 7 Ultimates ‘Extras’ are a notable historical hangover for Microsoft.

It’s go time for Redmond. Let’s see what sort of points they can put on the board now that the game is afoot.