From Tesla’s Powerwall to Microsoft Build, here are the top stories from the past week of April 25-May 1.

1. Tesla’s Powerwall will let households run entirely on solar energy. The battery is rechargeable lithium-ion — it uses Tesla’s existing battery tech — and can be fixed to a wall, removing much of the existing complexity around using a local power source.

2. Microsoft announced the launch of Visual Studio Code, a lightweight cross-platform code editor for writing modern web and cloud applications that will run on OS X, Linux and Windows.

3. Kim-Mai Cutler examined the impact of Facebook’s new HQ on surrounding real estate prices. Facebook is in the best position to re-imagine what new urbanism looks like in the old heart of Silicon Valley.

4. Uber is planning to launch a same-day merchant delivery program. 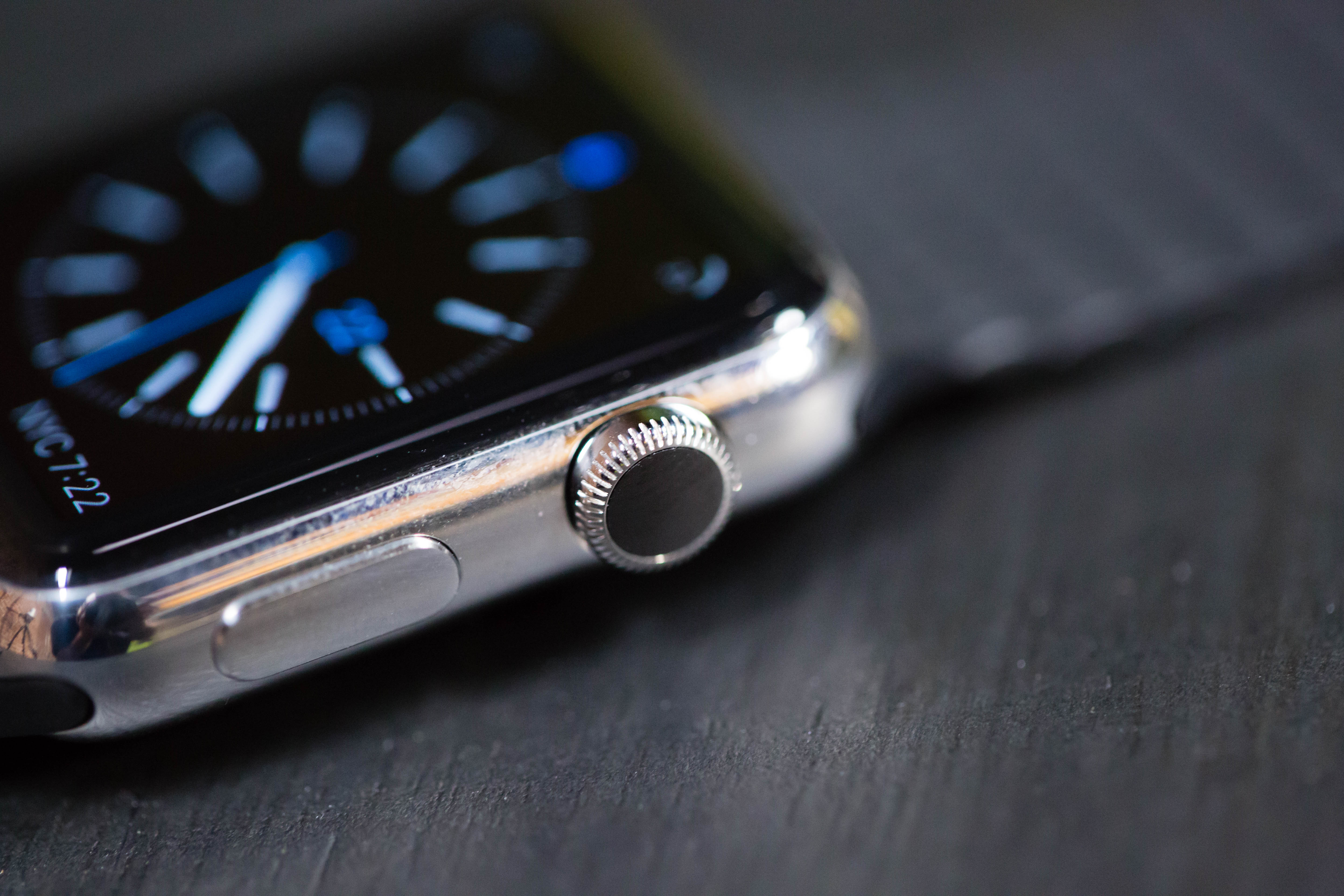 8. It was another big week for earnings. Apple had a killer quarter, but LinkedIn and Twitter shares both got crushed.

9. John Biggs checked out Cinder, a smart grill that cooks everything to perfection. 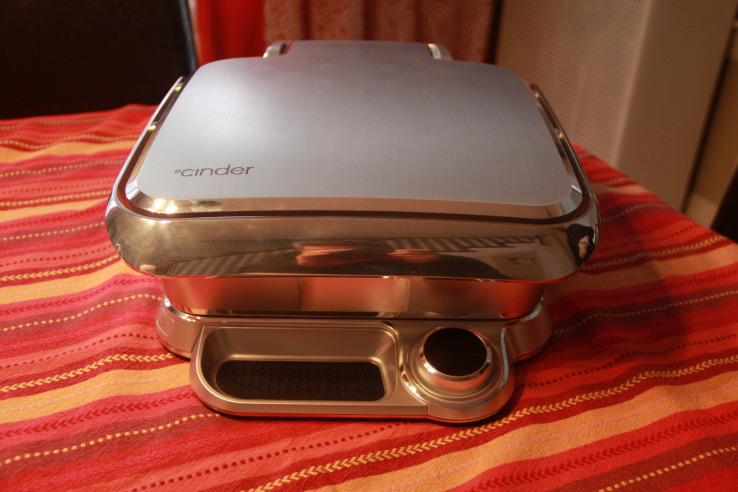 10. Microsoft announced that it’s new browser will be called Edge.

11. What if wireless power at a distance actually worked? It does. uBeam invented a way to wirelessly send energy up to 15 feet away with ultrasound.