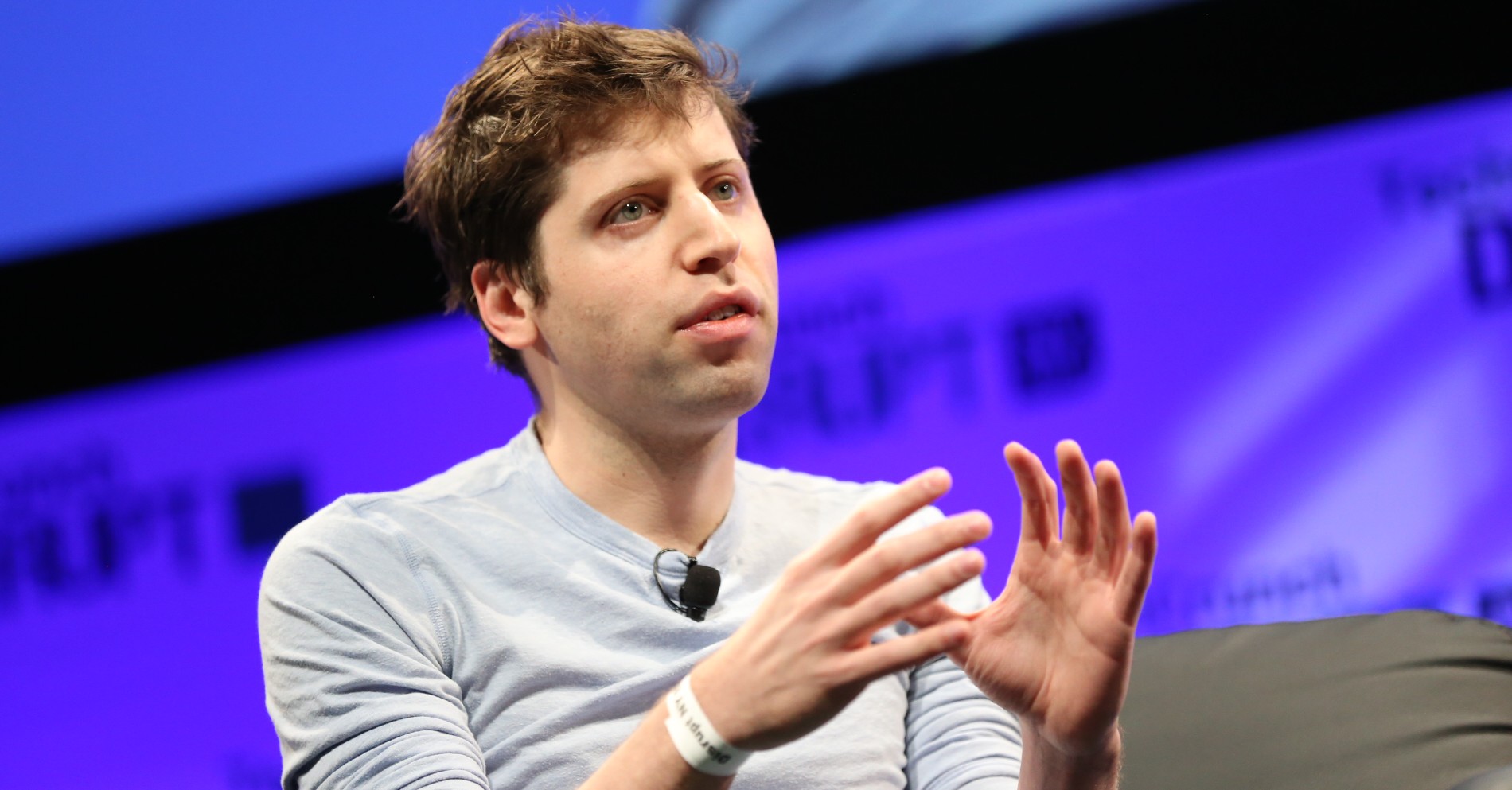 During today’s Y Combinator Demo Day, there was a notable block among the startups presenting that didn’t give off the vibe we’re used to seeing at this kind of event in Silicon Valley: companies that are addressing real issues with big, bold solutions. We’re not talking about minor problems we all have — like getting burritos delivered quickly — but issues that could have an enormous impact on our world as a whole.

Here are the most obvious examples:

When I first spoke with Y Combinator president Sam Altman about Helion, the first nuclear fusion startup to receive funding and support from the accelerator, he told me it was no happy accident YC was investing in a potential game-changer in the energy space — he had been looking into energy startups as a personal passion for a year and a half.

As it turns out, that’s also true for the other ambitious companies that presented today. During a brief chat during our lunch break, Altman confirmed that the accelerator has a list of big issues that it would like to fund solutions to, though he jokes that it’s in “an encrypted DMG file that no one outside of Y Combinator can see.” Altman says other YC partners’ passions are reflected in the accelerator’s lineup of batch companies, as well.

He also noted there are a few other big issues that aren’t as flashy as nuclear fusion and quantum computing. Those include the trend away from stable, long-term employment to shorter tenures, freelancing, and independent contracting.

While it’s not a problem that demands advances in plasma containment or quantum physics, long-term shifts in the workforce will change the way we think about the labor market. Y Combinator-backed startups like Zen99, Fixed, and Checkr, while appearing simple at first glance, will make that transition smoother.

That said, not much has changed, by Altman’s account, at YC. As he told my colleague Kim-Mai in an interview earlier today, “YC has never been in the software business. YC is in the business of funding huge companies.”

A company building a nuclear reactor might not look much like Airbnb, but any disruptive startup needs the right culture, plan, and a whole lot of luck to succeed. In that way the two aren’t that dissimilar, and Y Combinator wants to be there to help them both.