A new Nikon website has just gone live, the rather curiously-named iamcomings.com. I guess these guys didn’t want to sell. It consists of a lot of yellow, a countdown at around 43 hours as of this writing, and the ominous message “I AM COMING.”

What is coming? Well, we’re guessing it’s Nikon’s mirrorless cameras, the V1 and J1. We saw some leaked specs a while back, and have been seeing patents and rumors for a months.

The cameras are supposed to be quite compact, with 10.1-megapixel sensors an a 2.7x crop factor, with a new “CX” lens system. The higher-end V1 would have an EVF and the cheaper J1 would sport a built-in flash. Both would have a 3-inch LCD on the back and possibly an interesting form of motorized zoom. 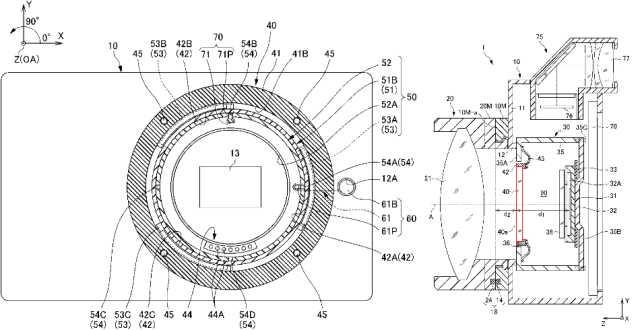 A whole new Nikon system could be a major win if they get a quality product out before arch-rival Canon, but it could also be a colossal boondoggle if the devices fail to draw buyers away from the rapidly-improving micro four-thirds standard and others like it. That said, launching a working product is an accomplishment in itself, and if they’re on their second iteration when Canon decides to join the party, that’s worth it whether the camera is a hit or not.

We’ll be watching closely for news and maybe we’ll even find ourselves in a position to handle the new cameras come Wednesday.